Home » A Complete Guide About WrestleMania 2020 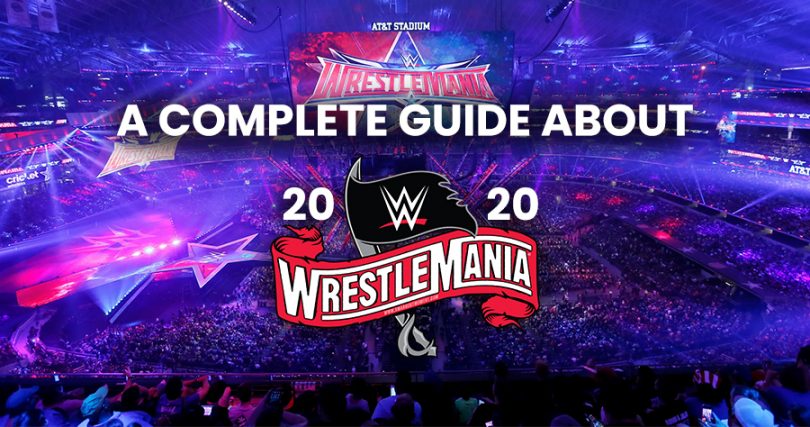 WrestleMania is the biggest event of WWE that takes place annually. Every year, in the month of April, the fans of WWE eagerly wait for the advent to take place, the event that enthuses the fans with adventure and passion.

The first event of WWE WrestleMania took place in 1985, and since then, 35 installments of the event have taken place.As a follower of WWE, you must be eager to know everything about the event, so here we are, with a complete guide about WrestleMania 2020. Let’s give the following a read:

When and where will WrestleMania 2020 take place?

In 2020, the 36th annual event of WrestleMania will take place at Raymond James Stadium, Tampa, Florida on 5th of April 2020.

How much are the tickets for?

What matches are predicted to happen at WrestleMania 2020?

WrestleMania 2020 will be the occasion where third WrestleMania Women’s Battle Royal will take place. Every female super star will be added to the card and given a chance to win over the title. This would be the most astounding part of the event.

The tradition must go on. Andre The Giant Memorial Battle Royal is the traditional match that takes place at WrestleMania. This year, the battle is scheduled to take place as always. Every super star will be added on the card and would be given the chance to win over the title. 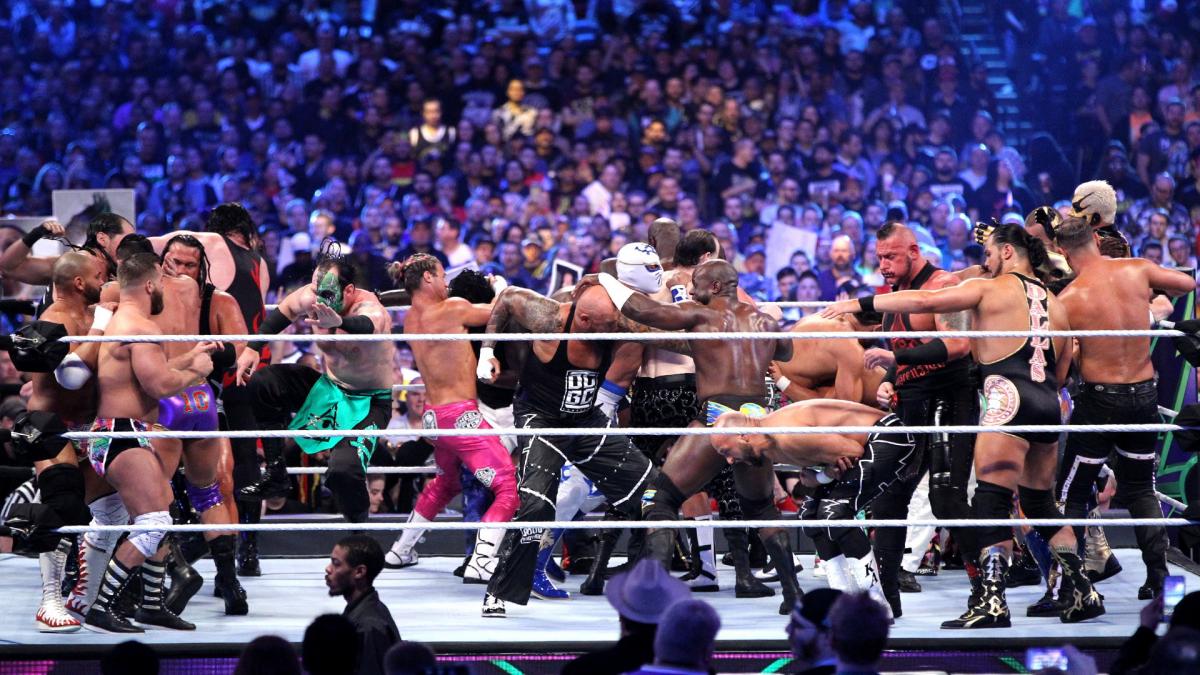 Previously, Edge made an astounding comeback in WWE Royal Rumble, where he defeated Randy Orton and made himself the man of the match. The violence that the audience witnessed that day is certainly something that enthused every individual in the crowd. As Randy Orton lost the match, he challenged Edge for a rematch, which is most likely expected at WrestleMania 2020. 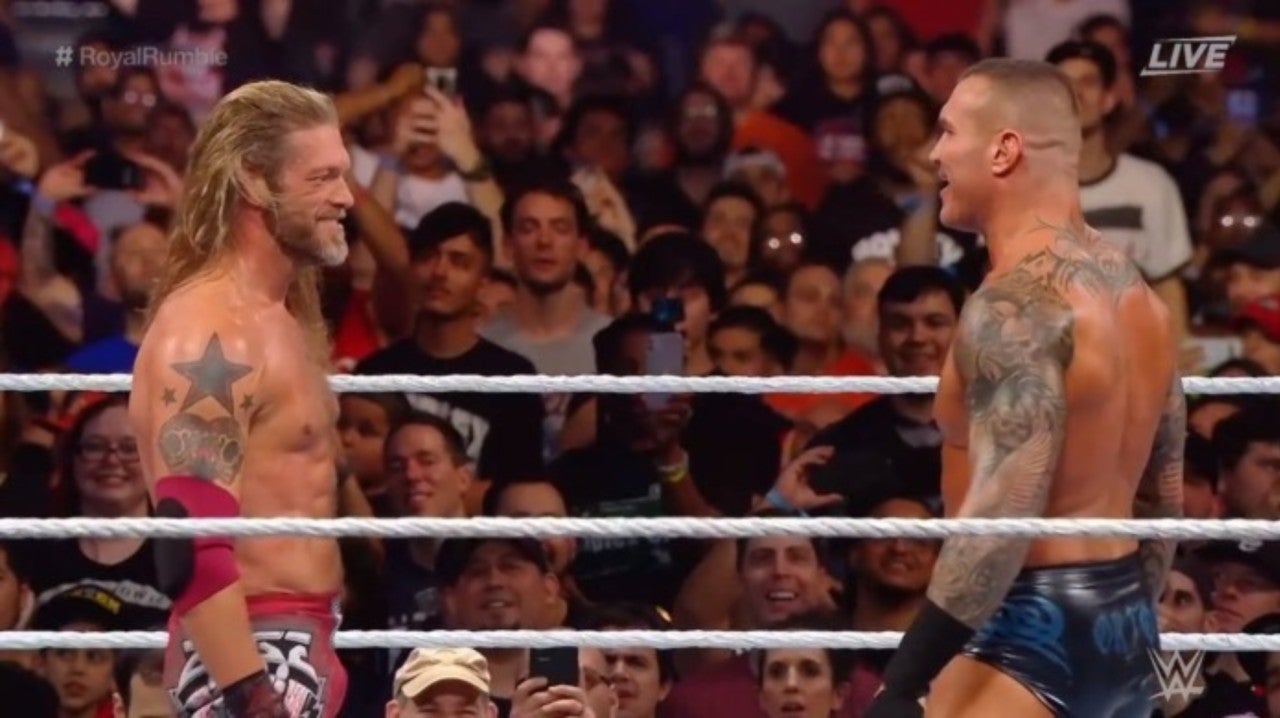 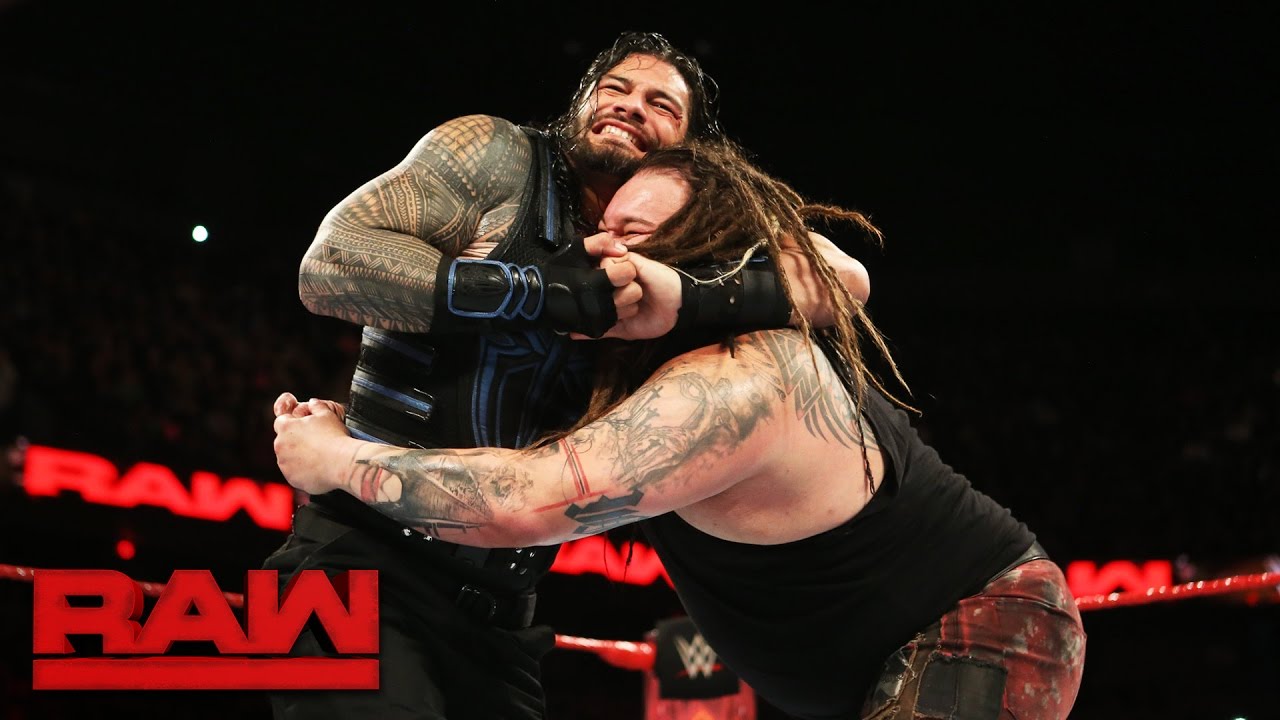 What are the matches that are scheduled to take place at WrestleMania 2020?

In the last Royal Rumble match, Drew McIntyre defeated Brock Lesnar, which was quite brutal and unpredictable. The dominant position of Brock Lesnar was ended by McIntyre which made Brock Lesnar quite aggressive. Since then, Drew has been winning over the titles and making his way in WWE. Lately, he won a RAW match where he announced to challenge Brock Lesnar at WWE WrestleMania 2020. This would be something really big this year, as Brock Lesnar and Drew McIntyre will appear in the ring with the same aggressive attitude and heat – let’s see how it ends. 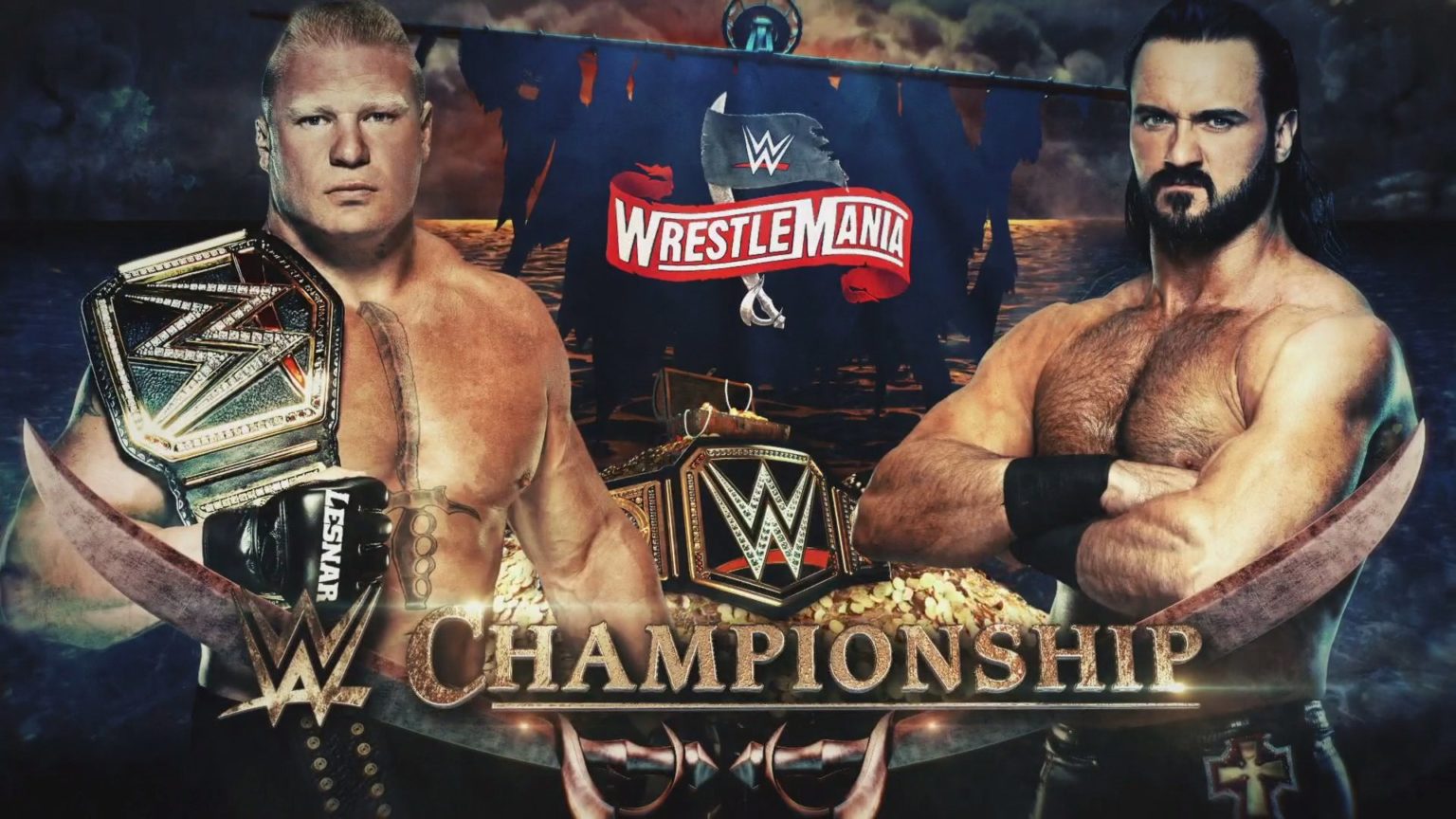 Charlotte Flair has been one of the most potent super stars of WWE. She was confident about her victory and the strength of defeating every super star in the ring. This was the moment when Rhea Ripley made her entry and disturbed her position in WWE. Ripley challenged Flair to have a match, since she was the only one who wasn’t defeated by her, yet. Flair took the challenge and this year; we will be watching these two divas of WWE in the ring together.

WWE WrestleMania is one of the biggest events that is scheduled to happen on 5th of April, 2020. As a fan of wrestling, you must’ve been appealed by the above-mentioned article, as it all you need to know about WrestleMania 2020. Let’s hold our breaths together, and wait for the most mesmerizing moment of the year to happen! Wrestling is about to take an interesting turn!