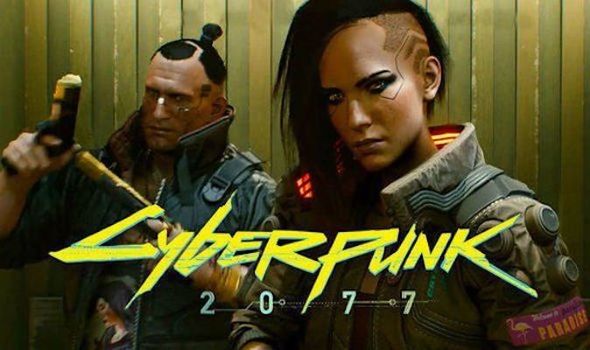 As being a part of this modern digital world, we encourage and adore video games to the extent where we want to be a virtual reality to it. Well, Cyberpunk 2077 is about to make a mark in the history of gaming forever! CD Projekt has developed Cyberpunk 2077 for the users of Windows, PS4, and Xbox – so, if you don’t own one; get it right away!  You must be thinking why? Well, because this is a real-time game enabling you to gear up with a totally customizable character! That’s right, character V is what you’ll be. Character V is what we all have been dreaming for since the video games came into being. The entirely customizable character is what Cyberpunk 2077 presents you. From sex to clothing – you can customize it all. Go through the entire cyberpunk 2077 v costume and grab now. 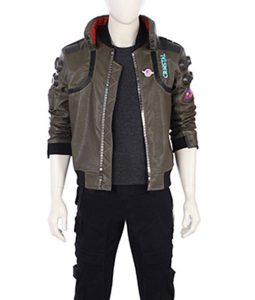 The main character V is what you are about to be in the real role in paying video game. Get your hands on this olive grayish leather jacket embossed with the logo of Samurai at the back along with a hot red image of classic punk. 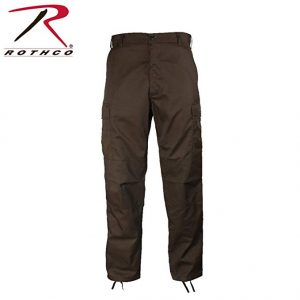 The Tactical Brown pant that the Character V has been portraying in Cyberpunk 2077 is just a few clicks away for you to avail. Match this with the Light-up jacket and be ready to slay. 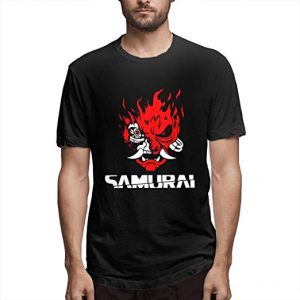 The inner Samurai Skull shirt is black in color complimenting the look of the leather jacket. This shirt is fit-to-body enhancing the body figure and thus, creating a masculine look of the character V. 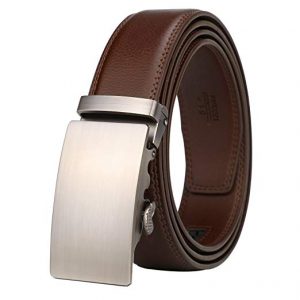 The accessory that is essential to the embark the look of the personality for guys is the belt they use. The belt that Samurai Character V comprises along with his apparel is available in Brown Color for you to grab right now. 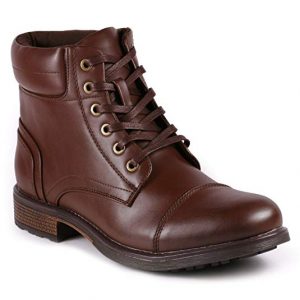 As the Character V is customizable – for the male version of this character these brown boots are what complete the attire of this strong protagonist character. You wouldn’t want to miss the chance of having these pair beauty right there on your shoe stand, would you?

V is the cyberpunk mercenary and is totally customizable on your end. Dress your character with the coolest pair of jacket and pants, possess the powers you want to be invested with and be it the coolest character of the gaming world. The cyberpunk 2077 v costume will initiate the impression of this character in you and will help you to mark your distinct spot among your friends. Character V is YOU. You can play in real time owning the character and its special powers. Its enthusiasm, strength, constitution, and intelligence – it is all about to be invested in you as you be the next Character V. So, what’s the wait for? Can you get any luckier? Grab this perfect four-piece costume right away and cherish the characteristics of this coolest character.