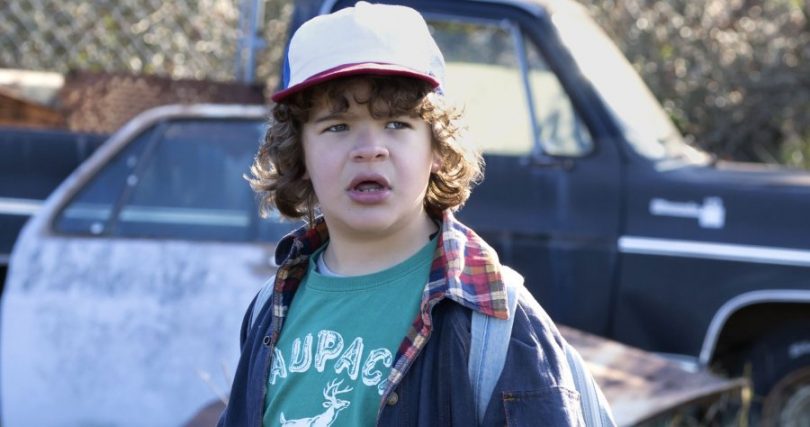 Making the best of top-to-prop probabilities, this impeccable Dustin Stranger Things Getup DIY is best to Cosplay for your Halloween Season. Offering you an accurate embodiment of Gaten Matarazzo’s Stranger Things Dustin character incarnation. An impressive way to show off our splendid Dustin strangeness amid his cleidocranial dysplasia causing him to lisp. So let’ get started guys. 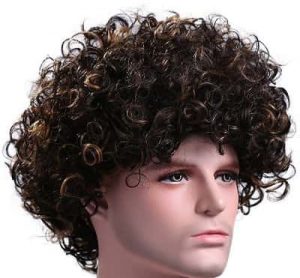 This is curly classiness to adapt Gaten’s strong yet shaky Dustin character. The hair wig is an essential item to put on your heads in case you don’t have the style sameness of Henderson. For an ideal Dustin Stranger Things DIY Cosplay for upcoming Halloween Season, this high quality frizzy toupee is the most important prop item. 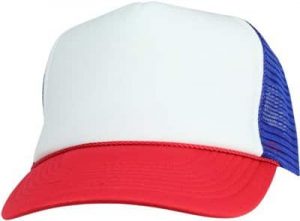 Just in case you guys don’t that this is even more important than the wig itself for the heads. This is one of the prime persona typify standards of Dustin. Your Dustin Henderson Costume Guide DIY Cosplay venture would definitely be incomplete without grabbing and putting on this Gaten’s casting signature cap. We are posting another cap prop for Dustin’s character just in case you want to choose what looks fitting better on you. 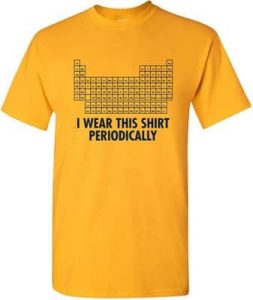 So are you from any sense or way oddly crazy and genius at the same time as Dustin. Particularly periodically. You should remember greater things comes patience and an unending ease. Then this exclusive delicately suitable Dustin Periodic Table t-shirt is just for you guys. Adapt the perfect Dustin Henderson persona with this yellow colored clothing made with top quality super soft substance. 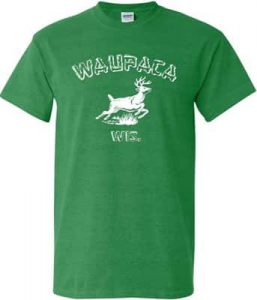 Another clothing related to Dustin Henderson is this green shirt which he under the outfit while going along with his friends. No doubt that this shirt is a green signal totally for your Stranger Things ensemble exactness. Specifically, this shirt is intended for older teen boys to go as Stranger Things heroically dumbfound Dustin.

Looking for the foolproof chinos pathway tread imitation of Gaten’s Dustin characters for the Netflix hit sci-fi drama series. These pants are high quality cotton fabric and instigated in with a hint of comfy pliability amid elastane substance. 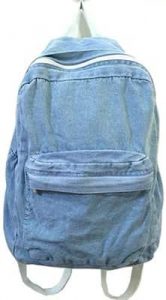 No doubt that the Stranger Things has mind-gripped audiences of almost all ages and naturally children with its bizarrely implausible story plot. In order to get the maximum Stranger Things Dustin Costume Cosplay DIY on-screen wardrobe special effects, you should shoulder grab this retro-styled structured denim book bag. 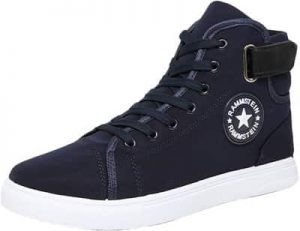 These shoes are well made and casual. Best fit for a schoolboy just like Dustin in Stranger Things. The footwear is positively bought and reviewed by customers worldwide and the price is quite low as well. A good grasp for the feet clutch up.

This Stranger Things Dustin Costume for Halloween is your latest identity rendition ready to roast up other trendsetting participants during the major getup occasion – the October’s end event on the 31st.

Moreover, Stranger Things Kids Costume has a picture-perfect place on our website. We relish on factual garments and related stuff to compete with best of the best out in the dashy denizens, cosplayers looking to beat others effortlessly. Likewise, this Gaten Matarazzo wears in Stranger Things are seamlessly standout guise up.