Home » Everything You Need to Know About Free fire Collaboration 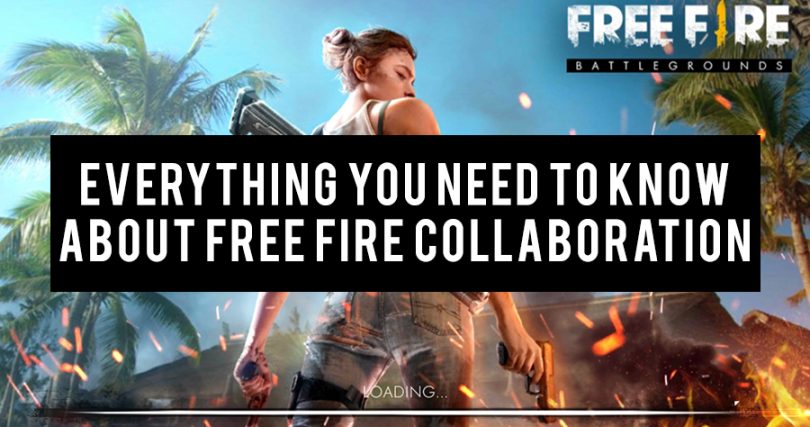 Garena Free Fire is a battle royale game that is published by Garena for Android and iOS. The game is developed by 111 Dots Studio. Free Fire also received the award for “Best Popular Game” by Google Play Store in 2019.

The game features up to 50 players landing on an island and searching for equipment, gadgets and weapons to kill other players and survive till the end. The players can choose their starting position, weapons and supplies accordingly. The ultimate goal of the game is to survive on the island. The other players ought to kill you and also the map decreases in size over time, so you have to stay cautious.

Garena Free Fire has recently announced a brand-new collaboration with Champions Legion. Champions Legion is a Multiplayer Battle Royale Arena that is similar to League of Legends.

Champions Legion has a team of five players and allows the players to battle on a three-lane map to destroy the enemy bases. The players are embraced with unique abilities. All the five players must play the game with teamwork to win the match by using their distinctive abilities.

As a result of the successful collaboration with Champions Legion, Free Fire players will be able to get free rewards as they progress in Champions Legion.The players can link their Champions Legion to a Free Fire account and unlock three vouchers. As a dedicated player, you need to reach level 15 and 25 to unlock the free gifts that includes, a permanent Moonlight FAMAS skin and two permanent unique costumes.

To sum it up, you can say that you have League of Legends on mobile. 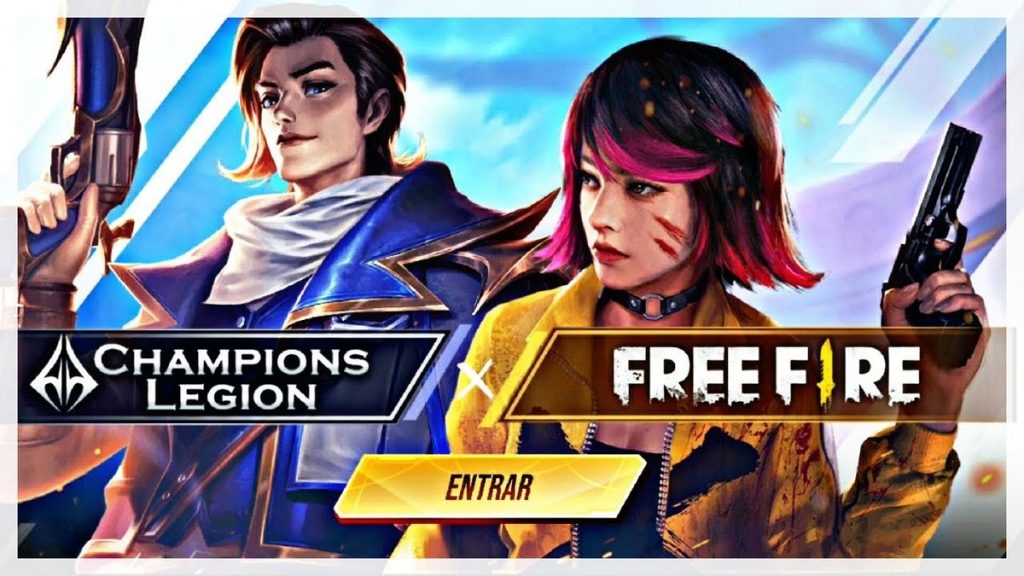 Money Heist focuses on two-long prepared heists by Professor (Alvaro Morte), who leads up a group of eight people with code names. The plan is carried out the team whilst Professor keeps an eye record on everything going on. The show has been driving people crazy with the suspense and hype. The title song “Bella Ciao” has become incredibly popular.

The collaboration results in making the La Casa De Lapel themed skins available on Free Fire. The new game mode will feature the Money Heist theme as well. Money Heist’s themed stuff will be seen in Free Fire, that is the trademark Heist mask and the red suit. You will also be able to spot Tokyo taking a gunfight in the teaser of the collab. The game will be even more interesting when you’ll be hearing the most popular song “Bella Ciao” in the background. Furthermore, Money Heist themed planes and parachutes will also be featured in Free Fire.

The new game mode is inspired by Money Heist. 4×4 game mode will be all about area control and the players will be printing as many notes as possible. You need to defend the area as the opponents attack and try to overtake the place. In case, you fail in defending the area and the opponent defeats you, you the opponent will be able to make money and you’ll lose. The team that will reach the fixed amount of printing money first, wins. 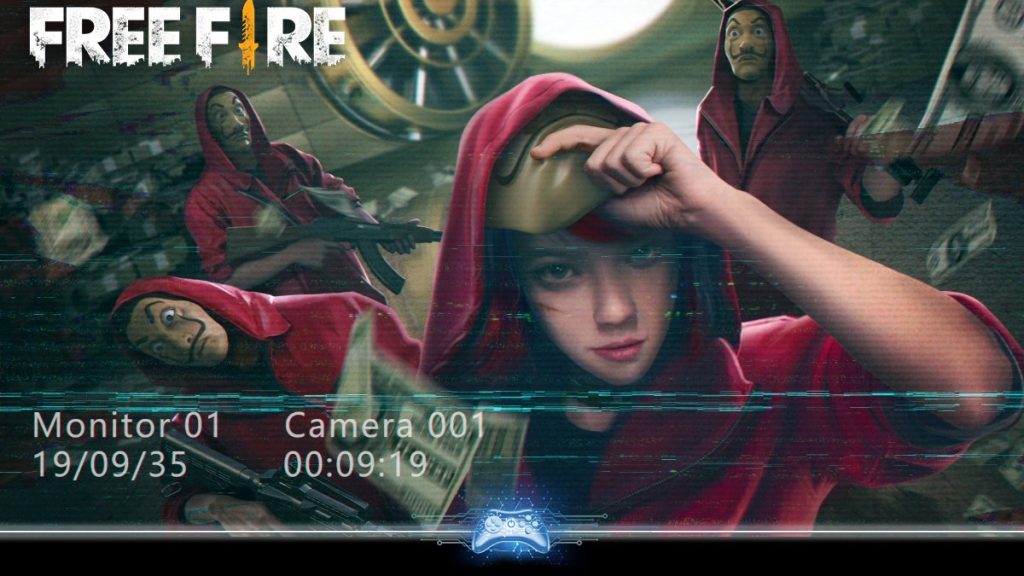 The new game plan of Free Fire with collaborations with Champions Legion and Money Heist will release in September 2020. We can’t wait for this outstanding collaboration to get real. The features, game modes and themes of Champions Legion and Money Heist have certainly led Garena Free Fire to get at the top of the list of best battle royale games.

This article sums up everything that you need to know about Free Fire Collaboration. Champions Legion and Money Heist have made things go crazy! The free stuff that comes along with actual themes, items and weapons in incredible. The players can now cherish Champions Legion theme and Money Heist themed song, attires, masks, skins and weapons in Garena Free Fire along with free vouchers, exclusive items and unlocking levels for free.