Home » Everything You Need to Know About Rebecca 2020 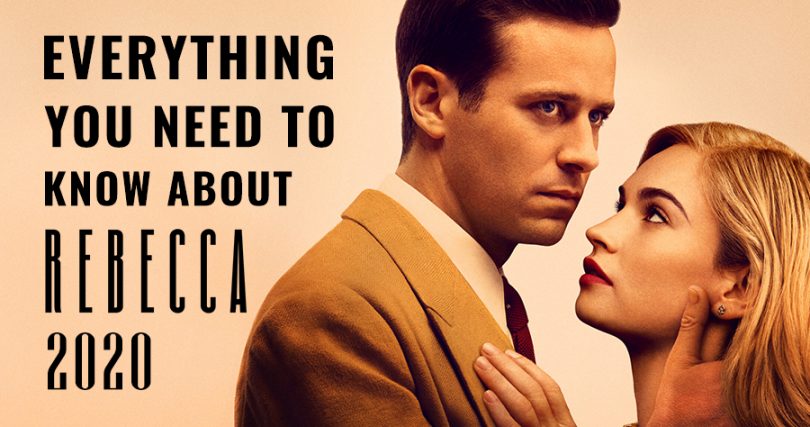 Rebecca is a romantic thriller film that is directed by Ben Wheatley. The movie is an adaptation of a novel with the same, written by Daphne du Maurier in 1938. It is Netflix’s original film and has been living up to the expectations of the audience.

Ben Wheatley, who is known for his psychological horror and thriller movies such as A Field in England and Kill List, struggles with the challenge of keeping up with the previous adaptation of the gothic novel by Alfred Hitchcock in 1940.

The storyline of Rebecca

The plot of Rebecca, follows a young woman, who works along with a wealthy American handsome man, Maxim de Winter. She immediately falls in love with the charismatic personality of Maxim, who is a mysterious widower and gets married to him.

When the newly married woman comes back to Maxim de Winter’s home, a grand Cornwall known as Manderley, she discovers that the household and her husband are haunted by the memory of his dead wife, Rebecca, who was drowned in a cove nearby.

The movie shows how she struggles to find her place in the home as “lady of the manor” as she battles with the shadow of the mysterious Rebecca, and the cruel housekeeper, Mrs. Danvers as well. 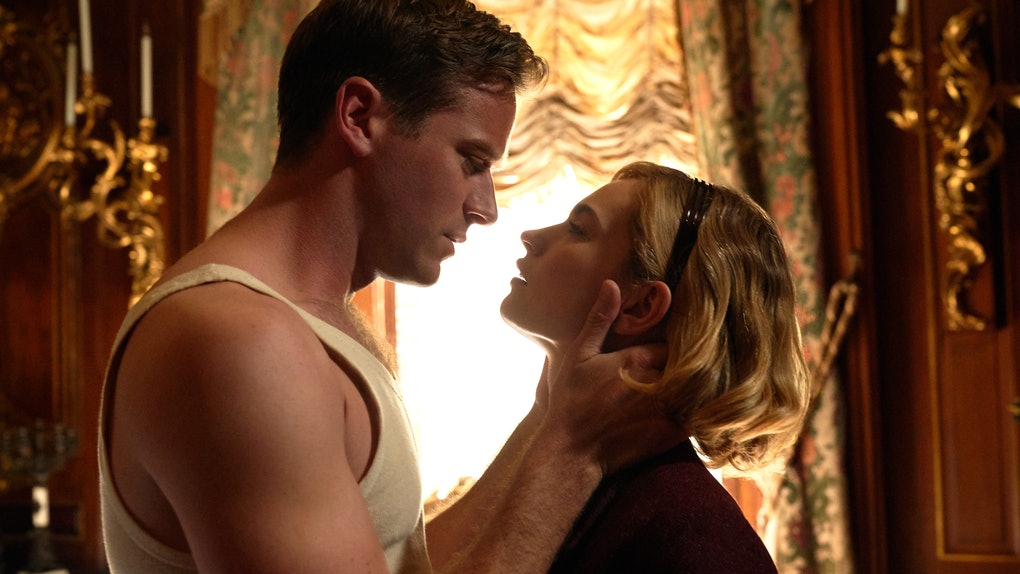 Previous most famous adaptation of Rebecca

Rebecca, the original novel written by Daphne du Maurier in 1938, is considered a classic in English Literature. Netflix’s Rebecca is not the very first adaptation of the novel. Previously, in 1940, Alfred Hitchcock first adapted the storyline of Rebecca. The movie starred Joan Fontaine, Laurence Olivier, and Judith Anderson. It was the only movie directed by Hitchcock that won the former award. 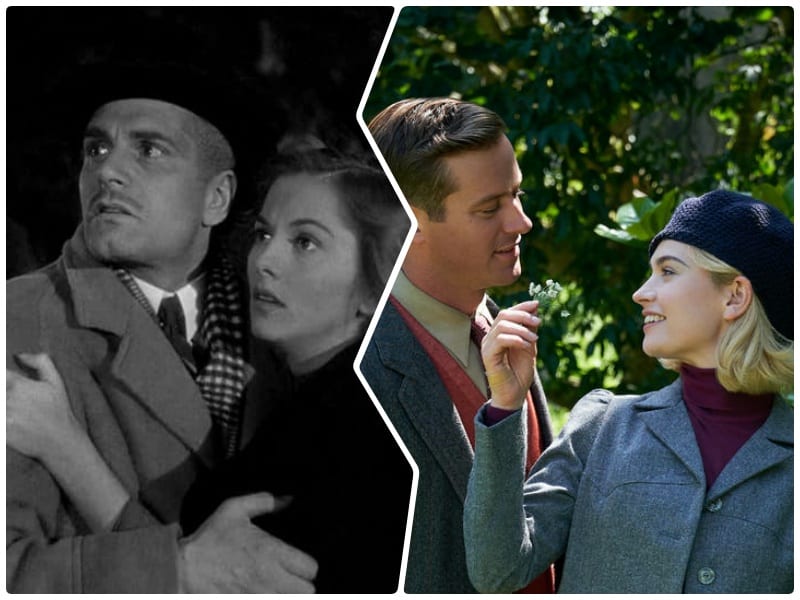 Rebecca has brought along a star-studded castin the production. The characters in the movie can be recognized by their previous outstanding performances in different movies and series. The movie stars Lily James as Mrs. De Winter. You guessed it right, she’s the Disney princess whom we’ve adored in Cinderella. She has also appeared in Mamma Mia! Here We Go Again as Young Donna and in Baby Driver as Debora.

Next, Maxim de Winter, the mysterious widower’s character is portrayed by Armie Hammer in Rebecca. He made his first admirable appearance in The Social Network as the Winklevoss twins. He was also starred in Call Me by Your Name and The Man from U.N.C.L.E.

Not to miss the cruel and unpleasant housekeeper, Mrs. Danvers, who made Mrs. De Winter’s life miserable. Her character is portrayed by Kristen Scott Thomas, who has been seen in The English Patient, Darkest Hour, and Nowhere Boy. 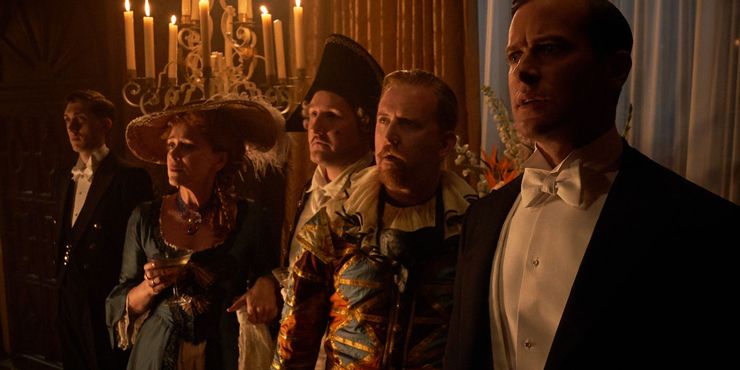 Not to miss the supporting cast in Rebecca, the characters are well-known for their uprising appearances in prevalent movies.

Mrs. Van Hooper’s character is played by Ann Dowd in Rebecca, where she is a horrible American employer of Mrs. De Winter. We have been admiring Dowd in Hereditary, The Leftovers, and The Handmaid’s Tale.

Giles Lacy, Rebecca’s past lover, and Maxim’s brother-in-law’s role has been portrayed by John Hollingsworth. Hollingsworth has appeared in Poldark and Transformers: The Last Knight.

Frank Crawley appears in the movie as Tom Goodman-Hill, who is an employee of the Manderley estate and a friend to Mrs. De Winter. He has been spotted in The Imitation Game and The League of Extraordinary Gentlemen.

Jack Favell’s character is played by Sam Riley in Rebecca. He is a previous lover of Rebecca and also her first cousin. We have seen Sam performing amazingly in On the Road and Maleficent.

Inspector Welch, the investigator who has been looking into Rebecca’s mysterious death, is portrayed by Mark Lewis Jones. He has previously appeared in Troy and Star Wars: The Last Jedi.

Beatrice Lacy, Maxim’s sister, and Giles wife’s role is played by Keeley Hawes. She is an English actress and has performed amazingly in the mini-series The Casual Vacancy.

Alongside with the director of Rebecca, Ben Wheatley, Jane Goldman is the writer who is known for some classy work of The Limehouse Golem and Kingsman: The Golden Circle. The producers of the film are Tim Bevan and Eric Feliner. DreamWorks Pictures, DreamWorks Studios, and Working Title Films are the production companies along with Netflix Originals.

Rebecca was released on Wednesday, 21st of October, 2020 on Netflix. 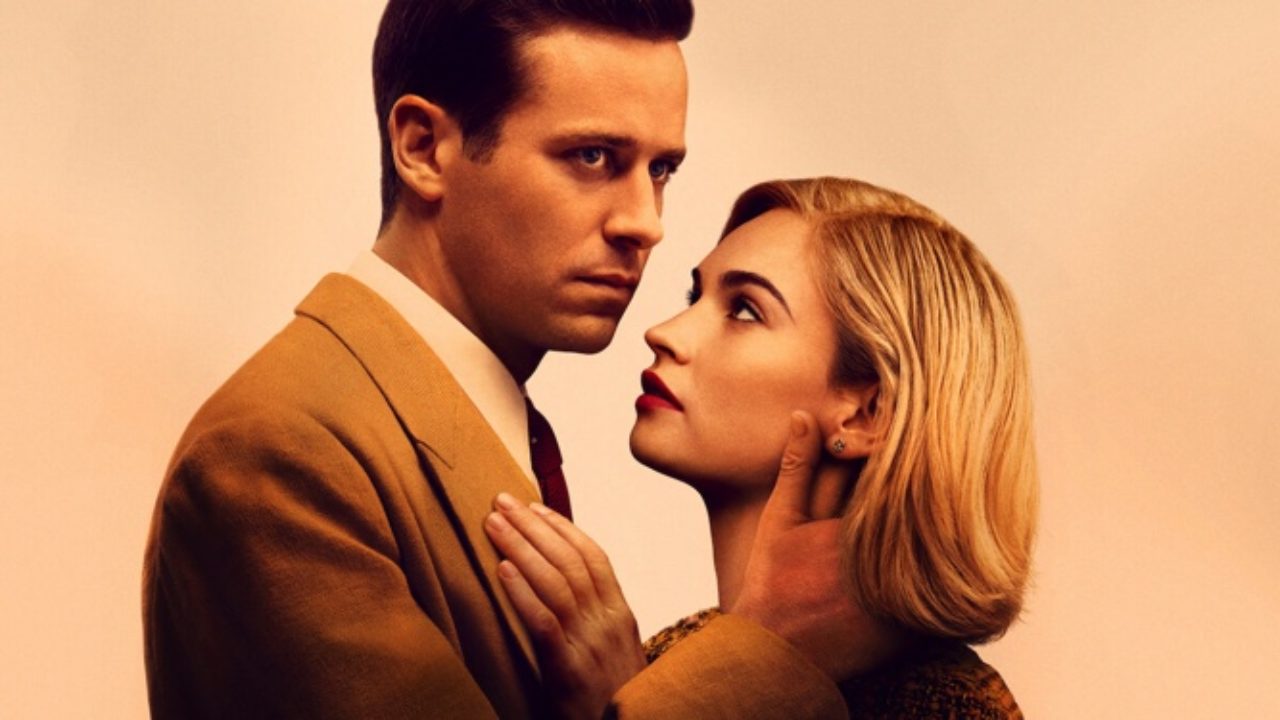