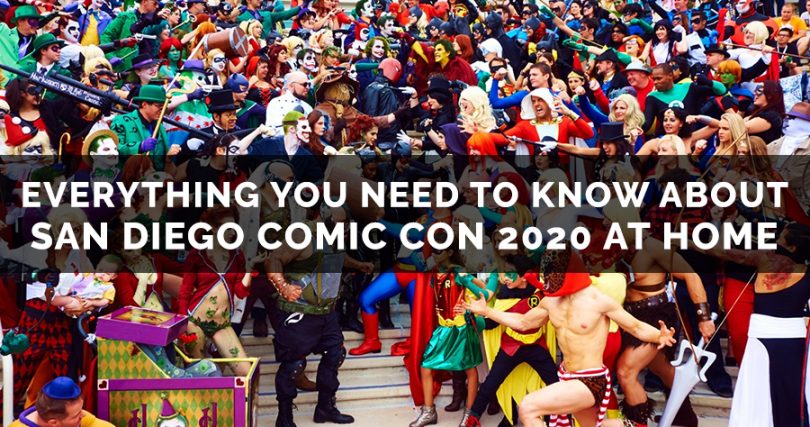 The San Diego Comic Con was founded as the Golden State Comic Book Convention. It was found by a group of people in San Diego that includes Shel Dorf, Richard Arf, Ken Kruger, and Mike Towry. The SDCC is a four day event that takes place in the San Diego Convention Center. It is a four day even starting from Thursday to Sunday. The idea was inaugurated on 21st of March 1970 and took place last on 21st of July 2019.

A day before the start of the convention i.e. Wednesday, a pre-event called preview night takes place that is for the professionals, experts, and pre-registered guests who can come in the convention and walk around to see what is going to be presented in the actual event from Thursday to Sunday.

The comic-con also produces the WonderCon that is held in Anaheim and Storytelling Across Media. These are conferences that was held in 2016 in San Francisco. It is now an annual event from 2018. The San Diego Comic Con has been bestowing its annual awards to the person of interests in the popular industries, and the board of directorsof the Comic Con committee. It is also the Will Eisner Awards.

The convention mostly portrays the comic book characters as well as the science fiction and fantasy comic characters. The convention has a large range of pop culture and entertainment across the genres that include horror, animation, anime, collectible card games, videogames, manga, fantasy, and web-comics. Since 2010, the San Diego Comic Convention has an attendees of 130,000 people. The convention is also included in the Guinness World Records for the world’s largest annual comic and pop culture festival.

The year 2020, has been a sad year for all. This is the first year that the San Diego Comic Con has been cancelled due to the world pandemic due to the outbreak of a deadly virus known as Covid-19. On this point, it is vital to tell all the fans that this year the convention will take place on the internet. There will be an online streaming event as a replacement. So get ready to enjoy the San Diego Comic Con 2020 at home!

Unlike the real world event, the virtual SDCC is totally free of cost. There are about 350 panels expected even in the virtual event just like the real event. These panels will feature many actors, writers, and famous public figures of the industry. Although due to the pandemic of Covid-19, there are many movies that has been delayed, so there might be some movies and shows whose previews are not yet ready.

On the other hand, all the panels in the show will be recorded in advance. As they are pre-recorded, there will be no fan interaction with the panelists in the show. Some shows like The Dragon Prince from Netflix have asked their fans to send their questions so they can answer them in the recording of the convention and enjoy the San Diego Comic Con 2020 at home.

The comic con announced on 7th of July that they will be revealing the daily online programing lineup within the next 5 days along with complete programming descriptions. After the 22nd – 26th of July, those panels will be available for the public to view on the digital media. 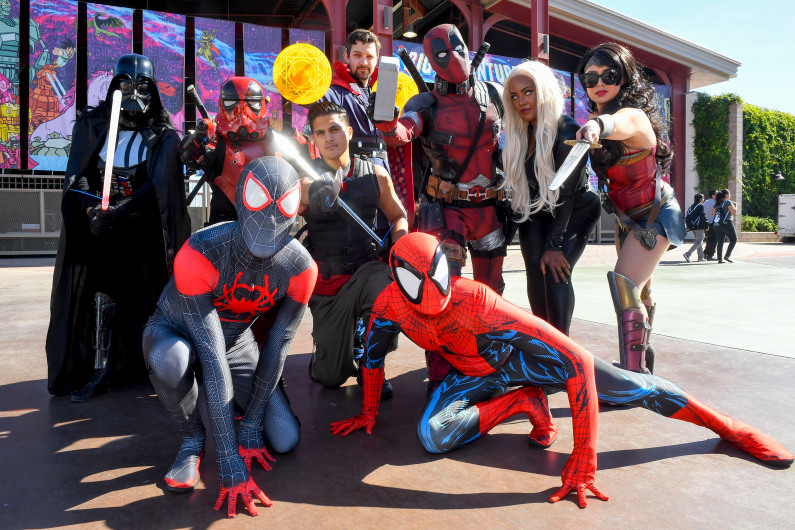 How to keep track of the SDCC?

In order to make sure to be aware of the latest posts, you can follow to their twitter account as well as subscribe to their YouTube channel. Push on the notifications so you can get an alert every time a new panel is posted. For the latest information, you can also subscribe to Comic Con’s official Toucan blog. 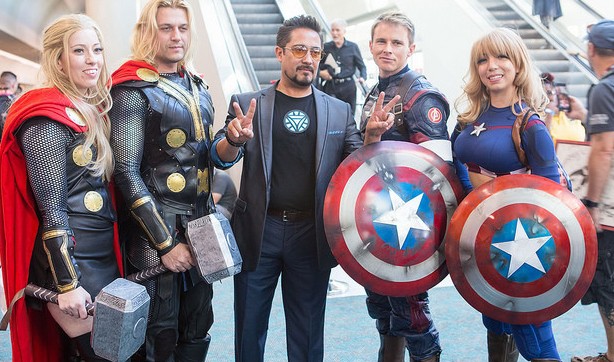 Hot Panels to Look For?

Waiting for the panels to be released like this can be frustrating. If you are looking for famous and hot panels that should be topping your search list, let us help you with the hot panels. These include The Walking Dead, Bob’s Burger, Marvel’s 616, The Right Stuff, Bill & Ted Face The Music. 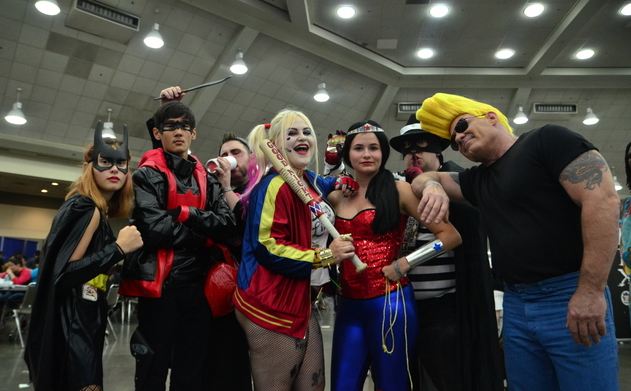 Not being at the actual convention like every year can be a little frustrating. So, this year, our category is offering a wide range of amazing cosplay attires that you can look into and purchase. You can find the attires of many comic book characters belonging from either Marvel comic universe, DC universe or any other comic series. You can find a wide range of amazing comic book characters’ attires on our category. We offer high-quality and premium products that would be perfect for all Halloween parties and costume parties. 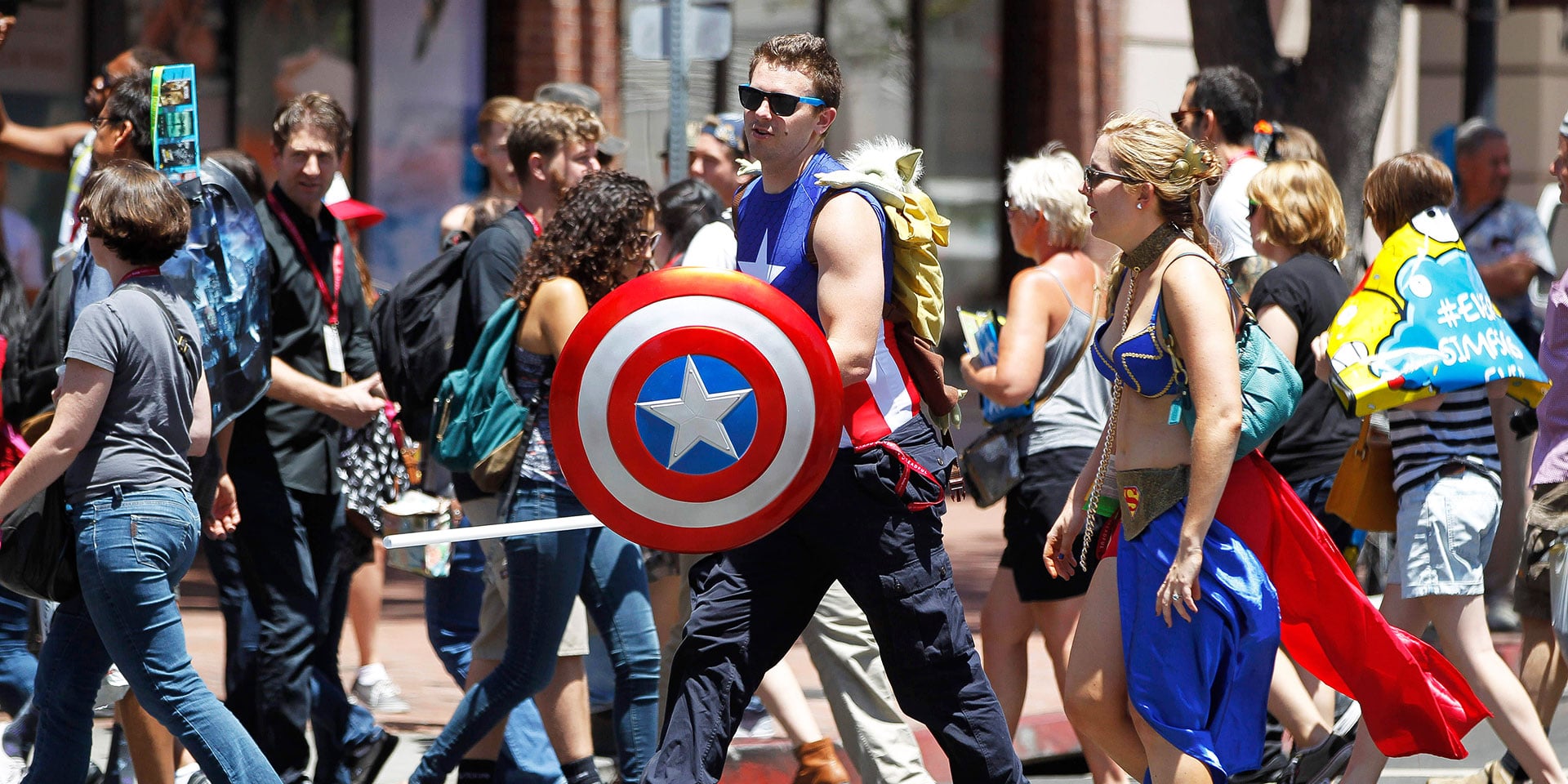 Unlike every year, this year will be a little different on booking the details for the convention. Comic Con is planning to publish a book as a souvenir of the big event. This year’s book will be a soft copy i.e. downloaded PDF. This would be available for the attendees from around 23rd of July i.e. after the event finishes. This will include the bios and other special products in memory of those public figures who have passed away this year. 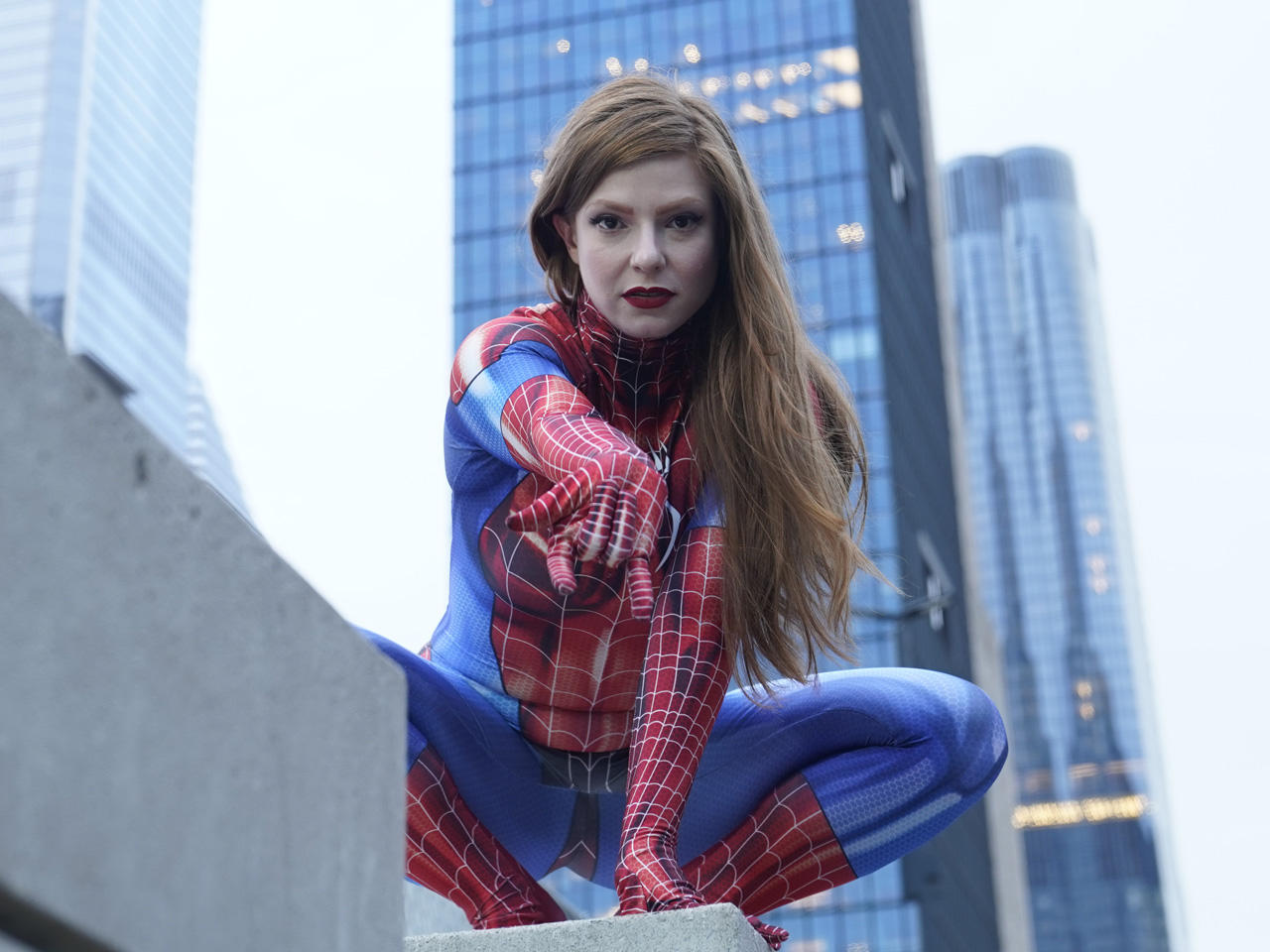