Home » How to make money playing Call of Duty? 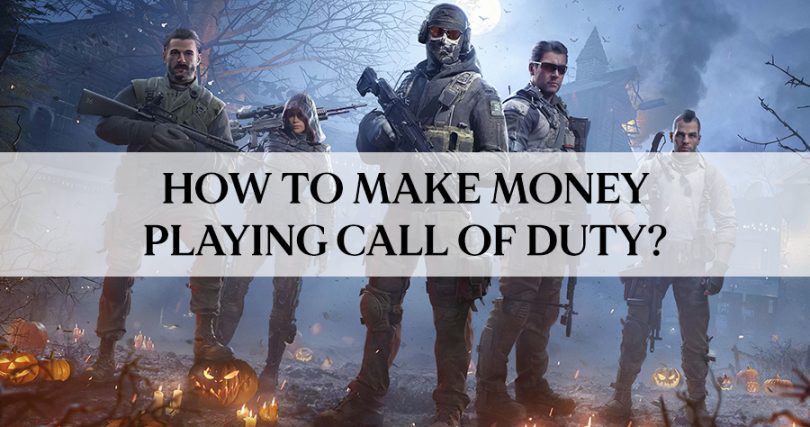 This one’s for all the gaming freaks out there! Call of Duty – a first person shooter video game with an initial focus on the theme of World War II has been one of the most known and favorite game in the history of gaming. The game has been developed by Infinity Ward and published by Activision.

The game was introduced back in 2003 with the focus on setting of World War II. As the series of Call of Dutygot released year by year, the game was seen focusing on different set of times.The sales rate of Call of Dutyhas reached over $15 billion with other merchandise such as card games, action figures and comic books.

One of the ways to make money by playing Call of Dutyis to play in amateur tournaments. You can now play 1v1 search and destroy or play along with a Control team tactical effort, you will be joining LAN tournament which would give you a big chance to make money out of it.

By competing in such tournaments, you can make your way through the path to the big league. Call of Duty World League (CWL) aims to reward amateur players who are dedicated and motivated in playing the game with commitment and focus.

With this challenge as a mean, the amateur players are offered a way into the Call of DutyChampionship. If you get to win this, you can get awarded with up to $50K. Additionally, you will have the opportunity to play along with the best shooters from across the world. 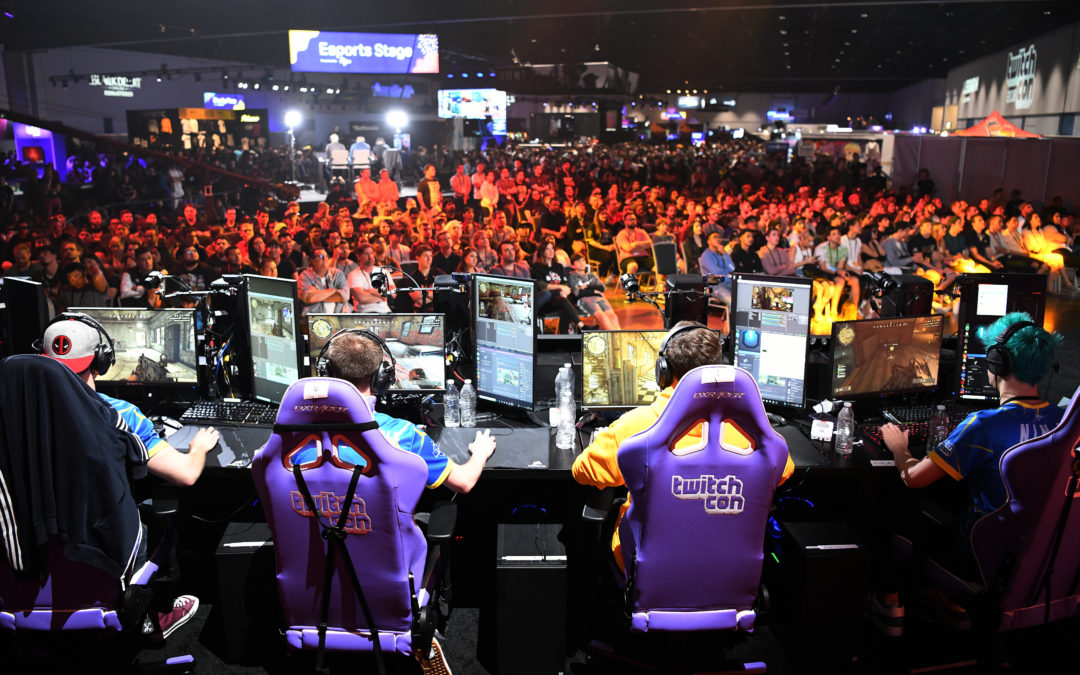 Betting has always been one of the fastest ways to make money. Though betting on Call of Dutyhas just been introduced in the industry, but it surely growing to make its place. If you get the right guess, you can make a good handful of money out of it. You can bet among your friends or on pro tournaments, and if you get good at it, you will surely earn real money.

Sportsbook allow you to bet on tournaments and it is one of the usual places to do so. You can also go through Esportbetting if you need more information. 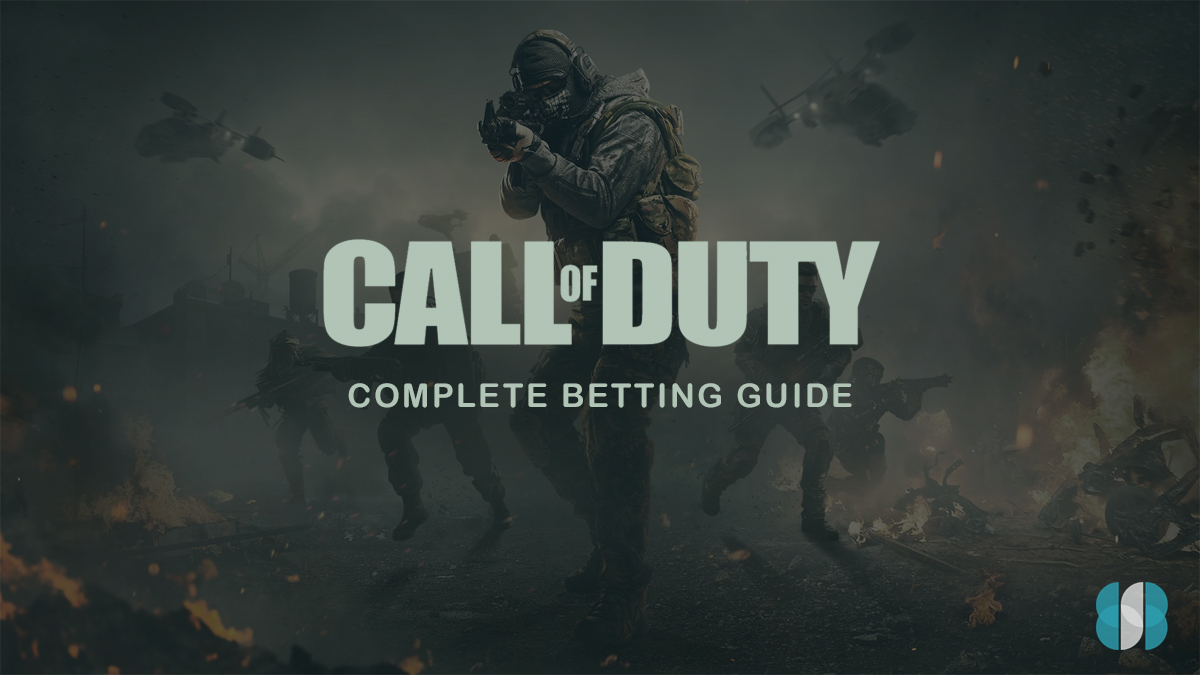 You can now make money streaming and by uploading content on YouTube while playing Call of Duty. Following are the ways to do so:

You can now get in contact with your viewers by earning free-cost donations through Rechaaarge. Connect your YouTube or Twitch account to Rechaaarge and turn on your cost-free donations. Let the people know about your account. On your dashboard, you can set your goals, check donors and earn badges.

Twitch’s own currency is called Cheering / Bits – it can be bought from Amazon and get donated to the streamers. Whereas the donation feature of YouTube is known as SuperChat, which enables the paying viewer to leave a comment pinned in your live stream.

If you do have a stream, you can make good money out of it by showing ads. You can run ads on YouTube and Twitch to make money, out of which they obviously deduct their share. 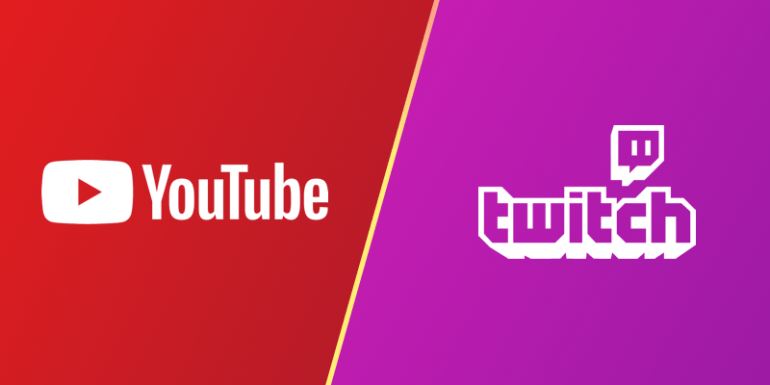 If you have a good following, now is a good time to introduce merchandise of your brand. People love to get stuff that is customized and attractive. You can add the flavor of Call of Dutyto your goods, such as customized tees, mugs and much more.

As the fans of Call of Dutyare quite eager and keen of getting their hands-on COD elemental items, so it is better suggested to be careful about the copyright infringement.

5.    Boost accounts of other players

As there are fair ways to make money by playing Call of Duty, at the same time there are ways that aren’t legal but people do go along with them. Selling your account falls at the top of the list, and the other one that is not recommended but people make money out of it, is to boost accounts of other players.

Usually less skilled players hire boosters to get into their accounts and boost up their stats. The boosters are paid good. So, if you are good at Call of Duty, then this is one of the ways to earn money. 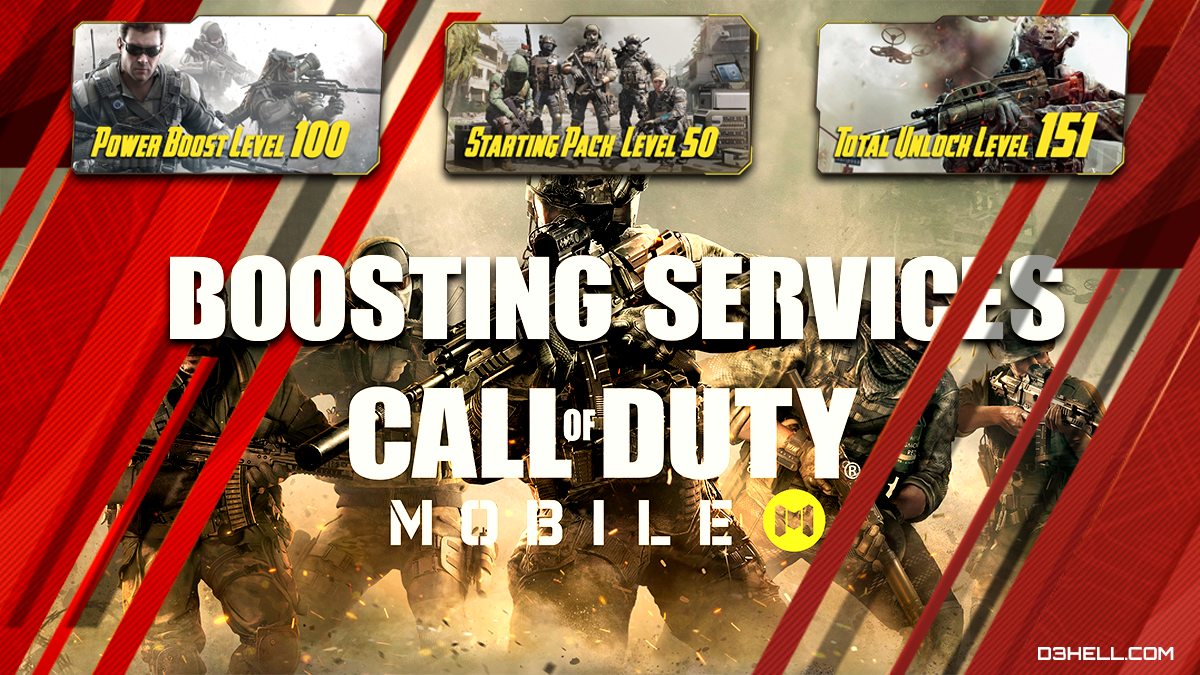 You can share your wisdom with players who are willing to get better at Call of Duty. You can become a coach and help less skilled players to get pro at COD. Being a coach is just like being a player, you get to play the game as you teach someone else.

eSports is one of the biggest opportunities to make money by playing Call of Duty.In 2020, the fourth biggest Call of Duty World League will take place with a pool prize of $6 million.

The tournament is sponsored by PlayStation and the teams will be competing on PlayStation 4. The latest iteration of the series of Call of Duty, Call of Duty: Black Ops 4 will be the game that would let players show their potency at.

If you are good at Call of Duty, then there is a good chance of being sponsored as a pro gamer. You can be bought as a team or an individual to play in the tournaments. You will be paid a good amount if you are a good player of Call of Duty. 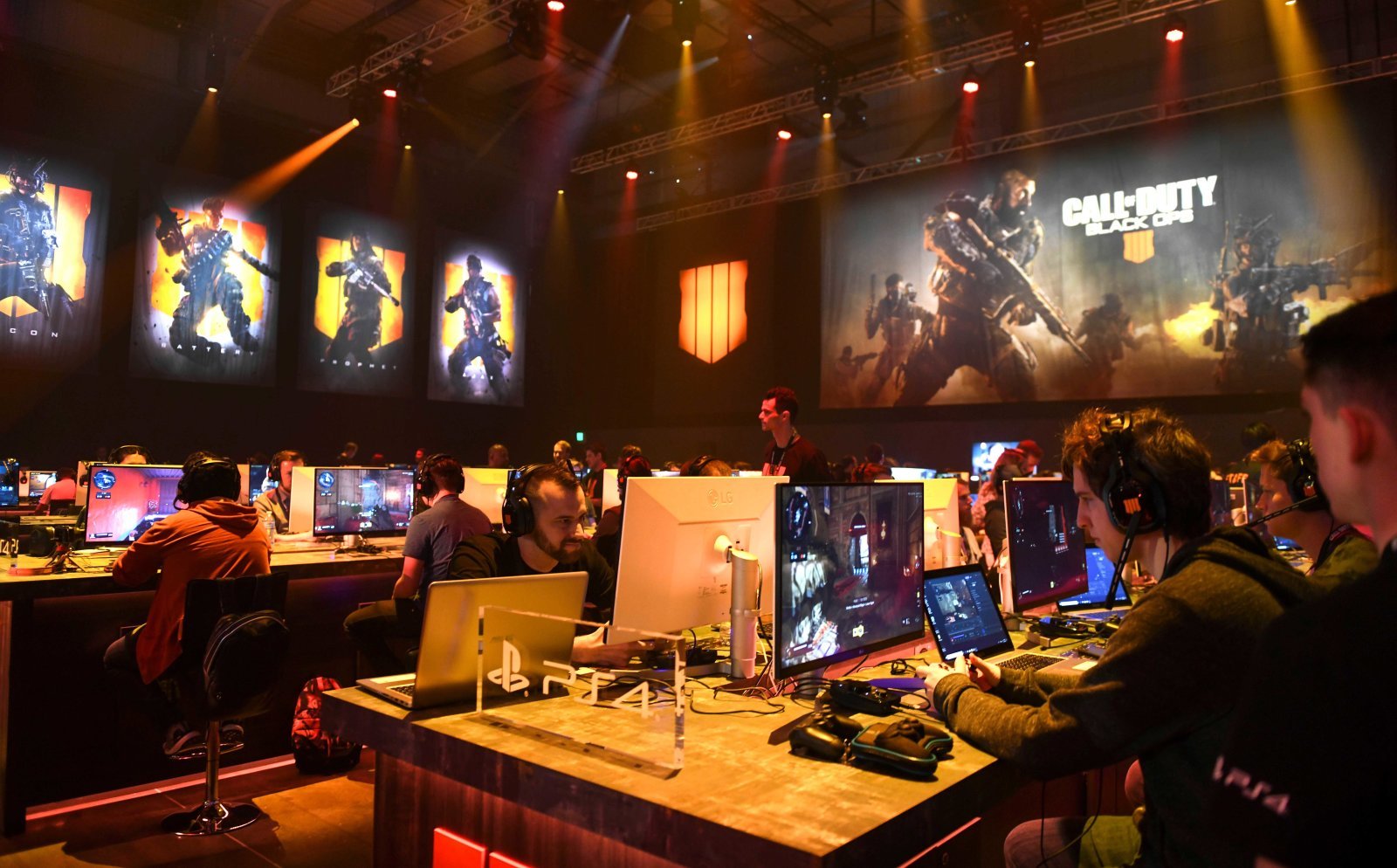 As the digital world has been in evolution since the past few years, gaming is no more limited to just pass away your spare time – it is more than that. Gaming can now make you earn money! By playing the most traditional game that has been introduced with a hit, Call of Duty, you can now make good money! Just follow the above-mentioned ways and you are there!