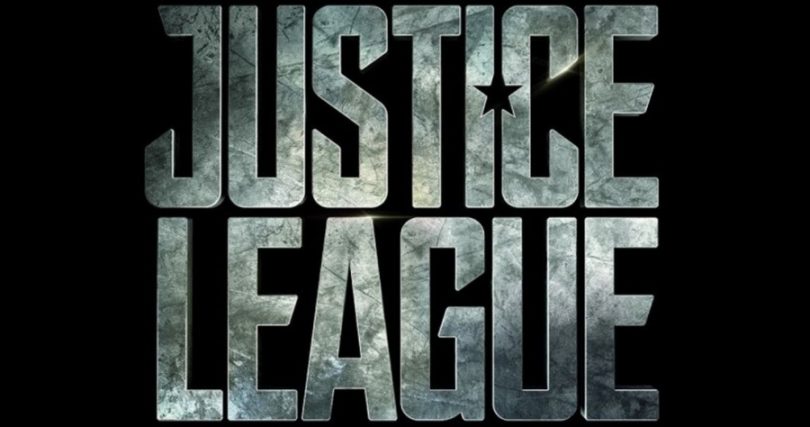 Are you looking to become a legendary superhero just like one of those united in the Justice League? Take a deep breath and go put a pot full of coffee beans and water (sugar is preferred as well) on the stove. You’re about to get late for night’s sleep due to an insightful read of DIY Justice League Costume to get your getup job done is the most brilliant manner.

We have seen loads of standalone small-to-big screen homages of Batman and Flash since we could remember. Undoubtedly, the one-man-army association is enormously consolidate furthermore with top DC Superhero Characters. A few to name aside from the two mentioned are Superman, Wonder Woman, Cyborg and Aquaman.

So let’s get started 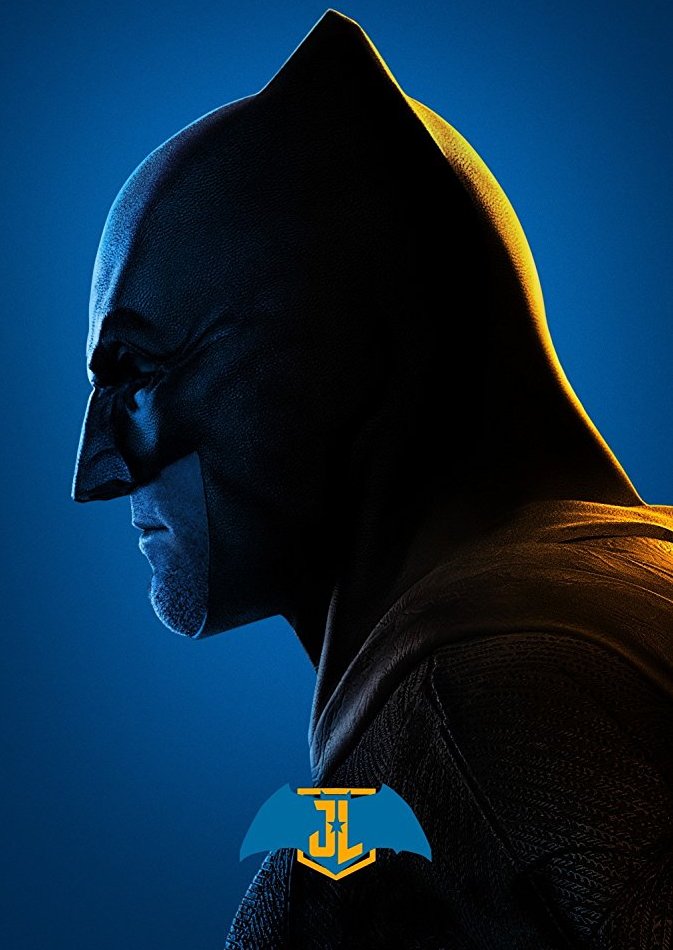 Become the Gotham heroic adventurer with a full air-breeze fledging black n ‘gloom suit smokescreen. If you guys got a chopper – Harley Davidson or any other, and looking to let your cape flow with the biker voyage mode. There’s nothing better than a precisely elaborated Batman Costume Guide. 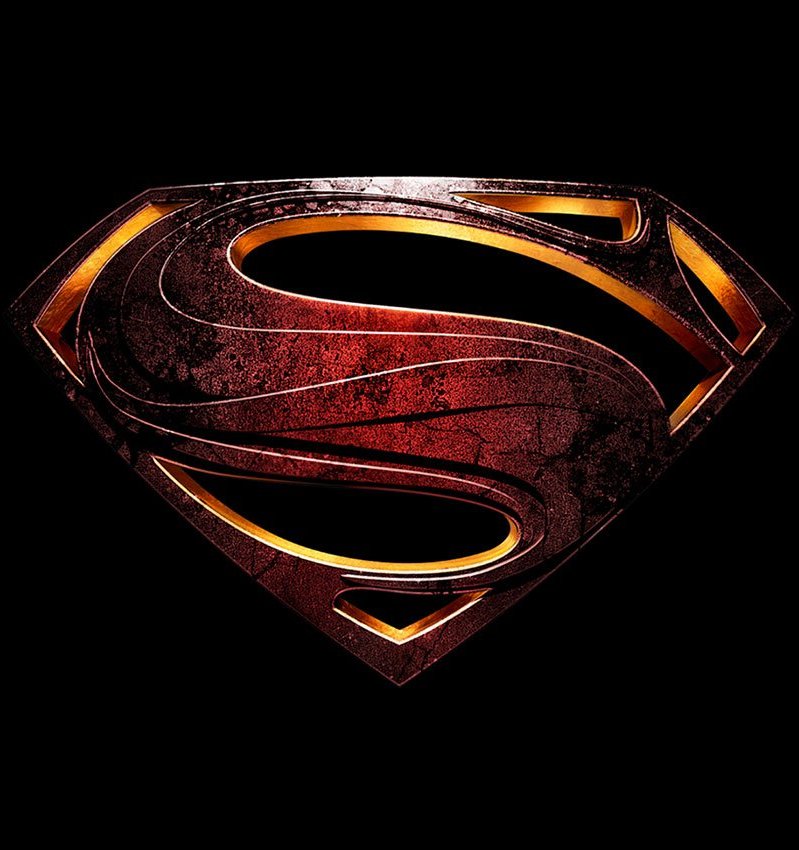 A true human hero and a legend in disguise of Daily Planet’s employee Clark Kent. No doubt that superman is one of the most followed superhero figures of all time up till now. This Superman Costume Guide collection would give away some breathtaking attires and side props to become the next ‘S’ chested emblem man ready to save planet earth once again. 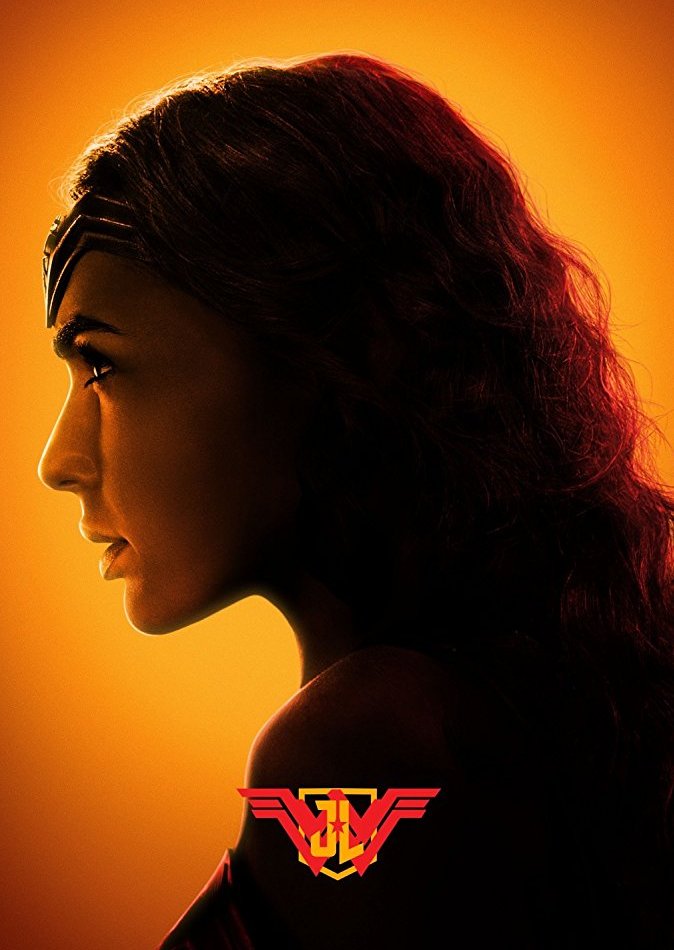 Equalizing in the most elegant manner with manly superheroes while having a dictatorship in the most distinctive manner of Amazon’s realm. This Gal Gadot Princess Diana Wonder Woman Costume Guide is the perfect “Ladies Stunt” for cosplay events – Halloween, Comic Con and other similar guise up occasions. 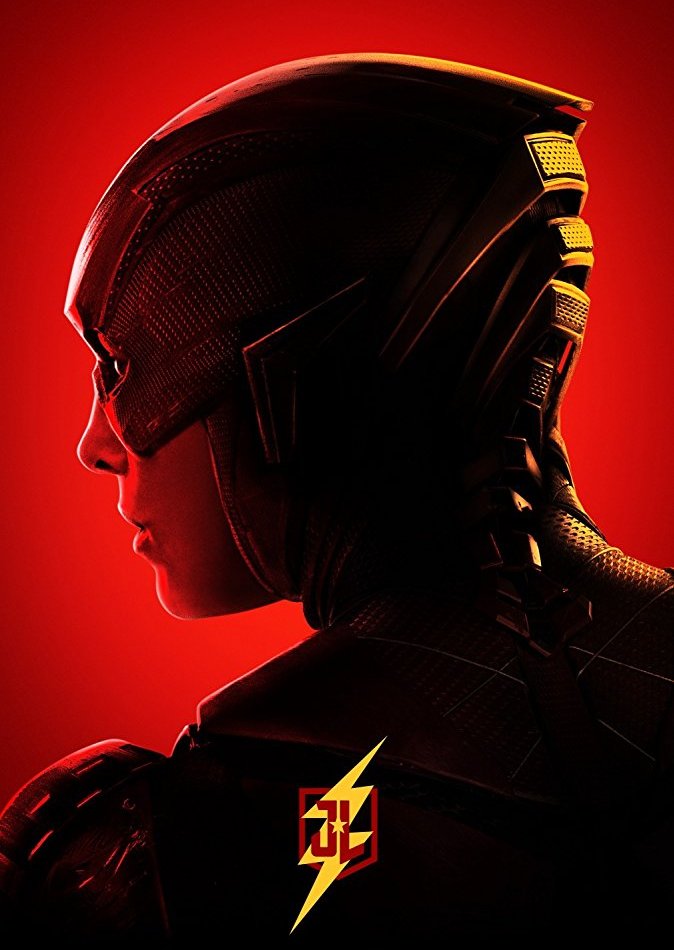 Now this is the most agile and athletic of all superheroes when it comes to running and dodging. DC has quite popularized this swiftly lightning speed runner and made this Flash Costume Guide inspiration one of the most famous ones to adapt as your superhero suit up venture. 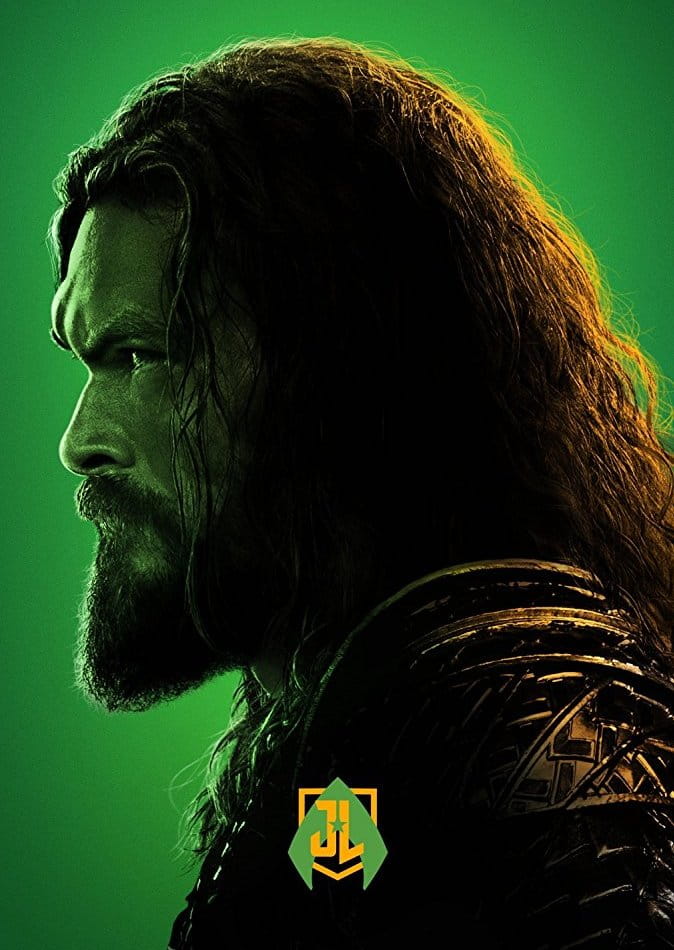 Looking to grab up a staff and touching it to water currents to produce oceans groundswell mind-bending mystifications? Fantasize up your spirits with rock-hard suit step forwards with this majestically written Aquaman Costume Guide.

Are you looking for solid-state steel punches and upper cuts or wanting to palm up supersonic waves over a huge battalion of armies, trucks or tanks? If you’re having these thoughts then this Cyborg Costume Guide is the ultimate outfit undertaking to go remarkably reinforced.

This is the ultimate Justice League Costume Guide for group of friends looking to get united at diverse character getup events. So what do you think about our ‘closely researched’ wear and gear merchandise assortment of DC’s most colossally celebrated superheroes. Do leave your comments and opinions regarding it so we could do much better in future. Thank you!