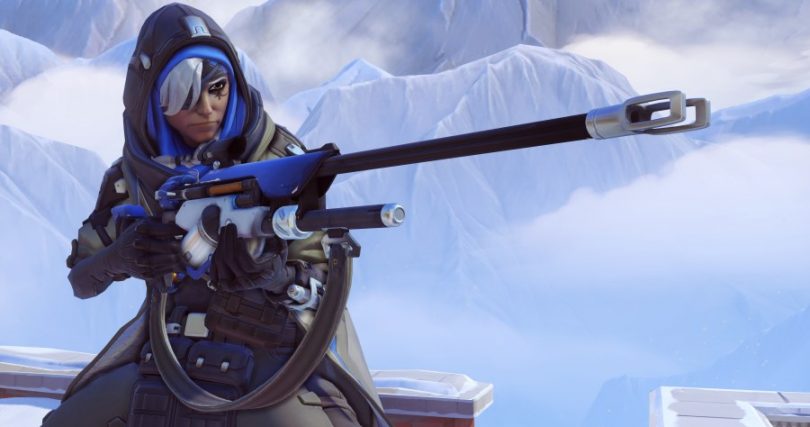 Ana Amari is an old trick-gimmicking player in the Overwatch Gaming universe. She is about 60 years old and comes from the Egyptian background. Her role is the Support, and she is one of the prime healers of all the OW Characters. Her abilities are less more of providing a rapid first-aid backing to her allies rather than attacking nearby or distant enemies.

Ana provides fast healing powers due to her fast clutching Biotic Rifle as well as an immune-boosting Biotic Grenade that spreads the goodness all-around its perimeter. Her allies are revived with their health while the foes are damaged on the spot. Though, Ana Amari is not a fierce fighter, but she’s insanely a well-known ambusher.

This Ana Overwatch Costume Guide will let you personify with the rightful Egypt’s lady elegance passion. Go on with full confidence with this Overwatch Ana Costume DIY Guide to let your rendition her appearance realistically.

One of the best PU leather creations is this OW fabrication that’ll not let you down at the cosplays, Halloweens, or any other in-between get-up events. This is fabulous long lady luxury attire which holds up to the highest of standards with its remarkable picture-perfect authenticity. This whole Overwatch Ana Outfit includes the trench coat, shirt, pants, gloves, bag, kneepads, as well as a belt. Precisely, this is the whole package you’ll need to guide up yourselves as the Ana Overwatch character. Absolutely authenticated with flawless CGI facelifts. 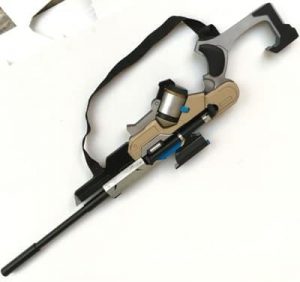 The Ana weapon cosplay prop is one of the chief essentials that you must have while being dressed up as Ana from the Overwatch game series. This is totally a tremendous enhancement for your overall Ana Overwatch Costume. The gun is a seamless sophisticate and shows a decent hand-gripping stylishness up front. A must-must have prop to let you outshine other Overwatch Ana cosplayers at Comic Cons, Halloweens, and other get-up events.

The long haired wig is one of the most delicate props when it comes to the Support-engaged character of Ana. Made with high-quality fibers, your head is about to go flowingly fashionable. The gorgeous wavy swings of your head will let you surpass most of the female cosplayers at Comic Cons and other related events.

This hair dye for your wig is quite a fine choice to let you shade up your hair according to your preferences. This is an enticing product for letting you glamorize your Overwatch Ana Outfit to the next charismatic level. A good bargain to uplift your Overwatch outfit modishly. 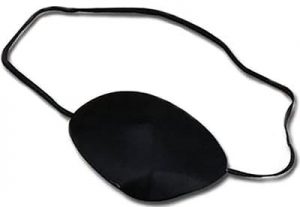 Next up is the eye patch makeover, and for this striking face lift, you can use the same hair color that is used for coloring your hair wig. Not to worry ladies, this is a skin-friendly and east-to-wash color style-up product.

Having a wide array of Overwatch Character Cosplay Outfits, our needle workers have gone to their awe-inspiring limits in order to reveal some of the best attires that’ll attractively settle with rest of the Overwatch Props and other major deals that come up with the Overwatch Character Costumes. Next up is the character of Reaper, which is quite a dominating cast in the Overwatch gaming franchise when it comes to the looks. Additionally, you can choose from a variety of other Overwatch characters as well.