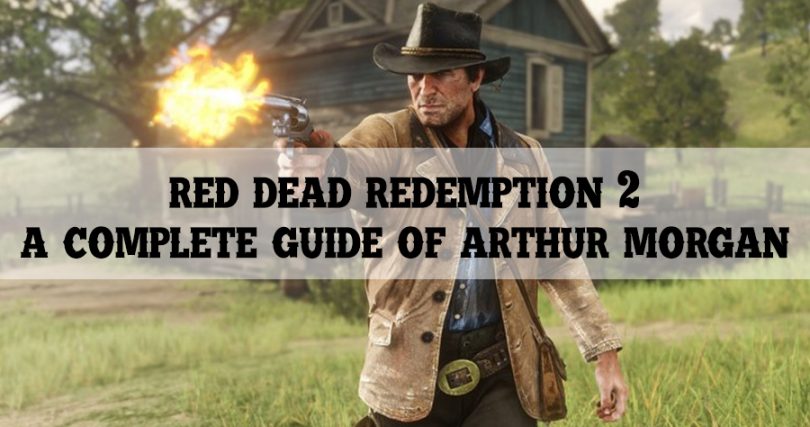 If you have been addicted to your PS4 with the classic action game Red Dead Redemption 2, well, that’s totally worth it! The game is one of the best action adventure games that the gaming industry can bless their audience with. People have been talking about Red Dead Redemption 2 since the release back in October. The gameplay includes hunting, shootouts, heists and maintaining the honor of the character – which makes it a classic to be played.

The main character of the game, Arthur Morgan, have managed to improve the overall storyline of Red Dead Redemption 2. The honor that his character is graced with, is on stake as you make every single move in the game. His journey throughout the game has embraced the plot with suspense and mystery. Along with his journey, gameplay, graphics, storyline and cinematic scenery of the game is just mesmerizing. Though Arthur Morgan is a mystery in himself, but here we are, with a bunch of details that you would be amazed to know about Arthur Morgan. Let’s give the following a read and appreciate the charming character of Arthur Morgan in Red Dead Redemption 2:

Among all the three shooters in Red Dead Redemption franchise, Arthur Morgan is the best gunslinger that you could find! Even the Dutch gang members talk about him all the time. You can play the best with weapons and with Arthur rather than Red or John. It is more like of an opinion that he is considerately much superior and stronger than the other shooters. 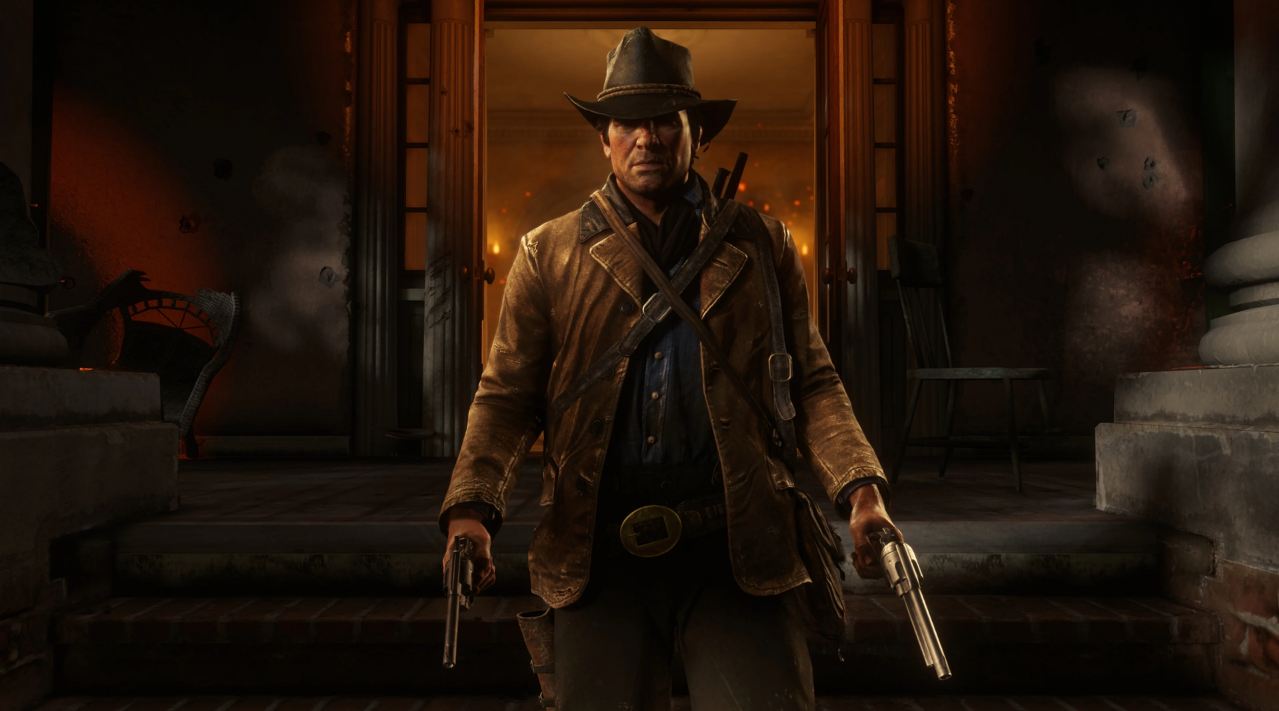 In chapter six of Red Dead Redemption, Arthur has been quite emotional and exhausted lately which reveals the fact that he has a son named Isaac with a waitress. As Arthur confirms that he had a son, and the waitress raised him on her own. It was one of the saddestmoments for Arthur to leave his and son and his mother on their own. 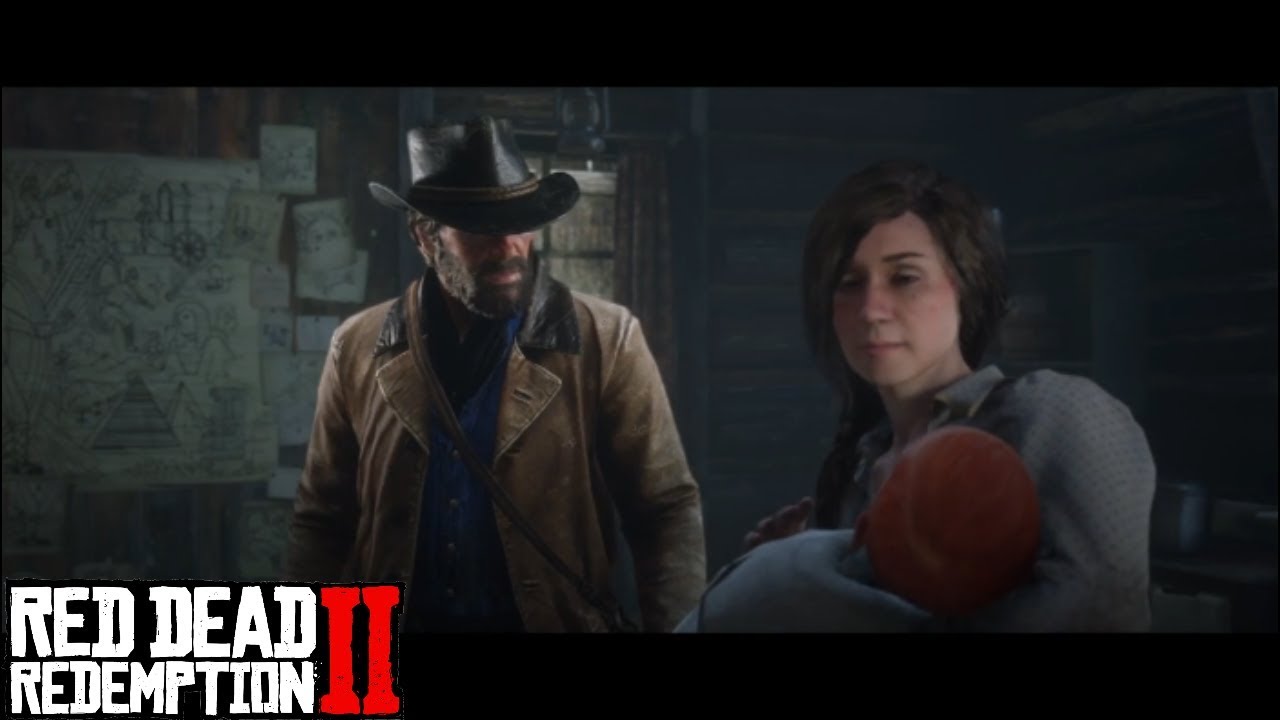 One of the major traits of Arthur’s personality is to be loyal. The Dutch’s gang has affected Arthur’s personality in the most influential way, leaving him fiercely dedicated to loyalty and honor. In Red Dead Redemption, none of the events would’ve been able to happen if it wasn’t for the loyalty that Arthur Morgan had. He has been firm to his beliefs and his people.

4.    Arthur gives his possessions to John

As chapter six has been emotionally hard for the fans of Red Dead Redemption, one of the most heart-breaking scenes of the chapter six is when Arthur passes all his possessions to John right before dying. He gives his money, weapons and diary to John, expecting him to carry his legacy in the game. John read Arthur’s diary and managed to keep his personality alive till the moment of his own end. 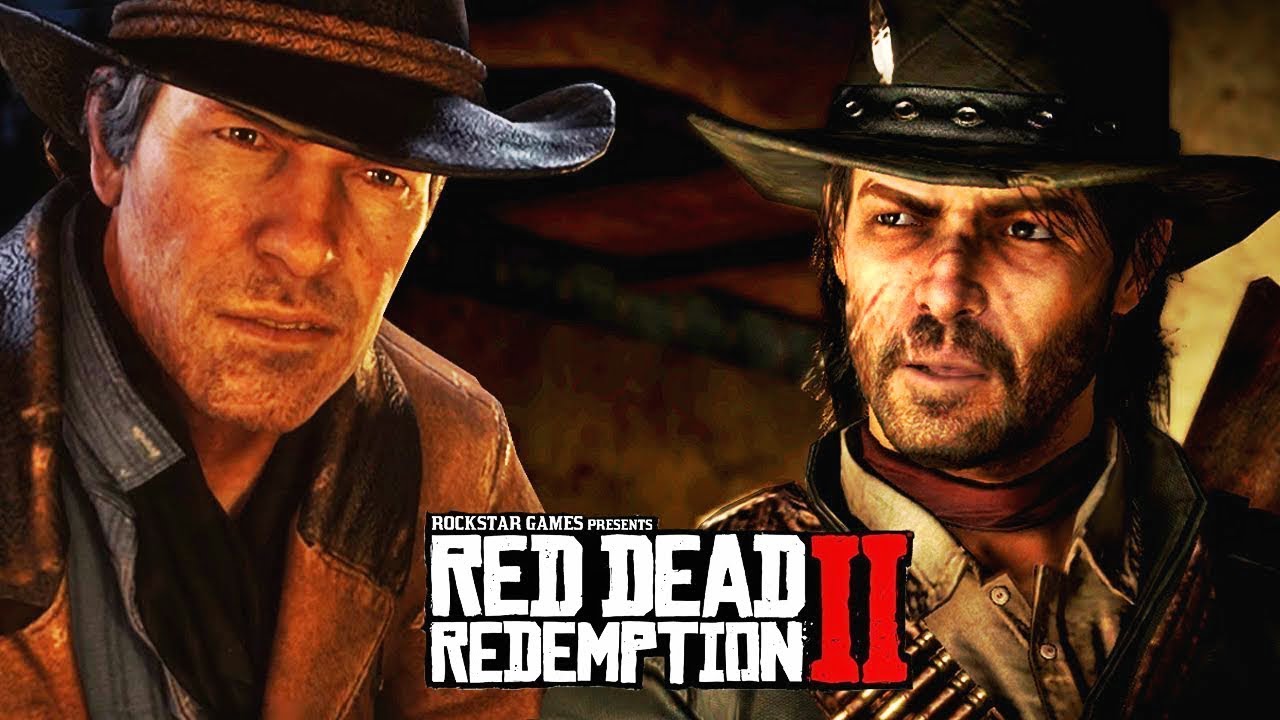 In the sixth chapter, Arthur passed on his legacy to John where her gave all his possessions to John along with his money, weapons and diary. You could notice that he has been wearing Arthur’s hat as well. John wanted to carry on the legacy of Arthur, thus he has been wearing it throughout Red Dead Redemption. He seems to remember him from his heart.

6.    His biological father was not a good man

In comparison to his biological dad, who was a terrible man, Arthur Morgan is not much like him. But if we see the past, Arthur has done some horrible things through the game which made him the bad guy. Though in the end he managed to save the Marston family from the gang so that they could have a good future. The storyline hasn’t been telling much about his biological father, but in the first two chapters you could pick up the details that tells us that his relations with his father weren’t good, since he was evil.

Arthur has been writing his diary throughout the game. Players usually skip the part of reading his diary, but it’s worth reading. Apart from his rough personality, he has a very humble and honest writing style which makes the player wonder about his character twice. The ability to express his emotions is certainly astounding. You could feel what he has been going through as you read his diary. Sadly, he ended up being an outlaw.