Home » Make Your Own Sonic The Hedgehog Costume 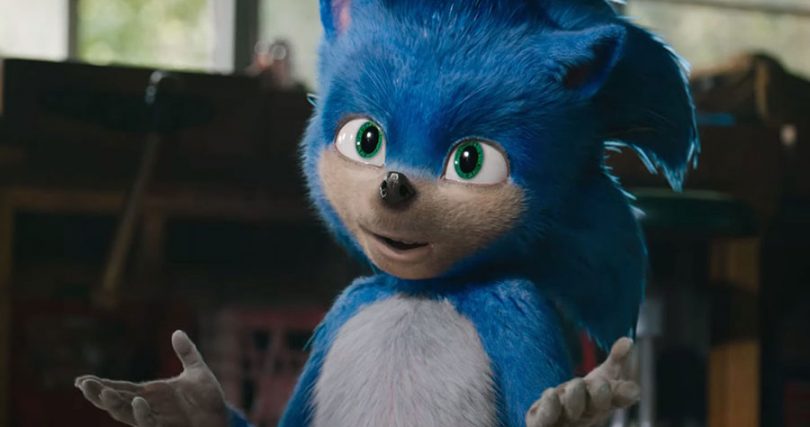 Sonic the Hedgehog is surely one of the fastest creatures alive! The movie is an adventure comedy, produced by Paramount Pictures. This masterpiece is about to be released in 2020. So, gear yourself up with Sonic the Hedgehog costume right away and spread your charisma by being dressed as your favorite animated character. Just go, Sonic! 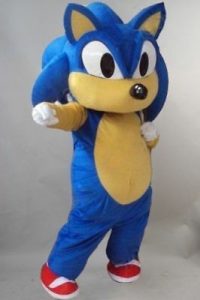 We admire the iconic blue costume of Sonic since ages. Sonic has been the fastest character that one can find in the animated world. Grab this Sonic The Hedgehog Mascot Costume right away to pleasure your wardrobe. Wear this astounding costume to Halloween party this year and enjoy carrying the look of your favorite character. 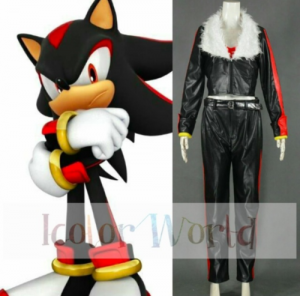 Along with Sonic, Shadow is one of the strongest fictional characters in the series of Sonic the Hedgehog. He was initially released to be the conqueror of the world. The character ought to be a negative one at first, but gradually, he recovers from the darkness and saves the world at the end. The Shadow cosplay costume is to be admired by all the Sonic fans.

As the character is defined with a strong-willed personality and sharp-mindedness, the attire must outline the same aggressiveness. The red and black stretchable costume can be customized in any size. The costume is equipped with a high raised white collar, golden cuffs, and a black leather belt. The red inner is a sleeveless vest accompanied by a black jacket, holding the sleeves area with a red patch. The leather pants have a red strap at the side, with golden rings at the bottom, enhancing the look of the costume. 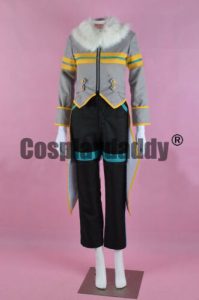 Silver The Hedgehog is one the most competent character in Sonic the Hedgehog. Silver is always ready for new adventures and challenges to go through with his super amazing teams. He has the characteristics of being just and powerful. This silver attire with a white shade glorifies the character’s personality and showcases the brave actions of Silver.

Gear up in this magnificent attire and commence the powers that Silver the hedgehog possesses of. The costume comprises of a silver hover coat with a long dropping back, stuffed with a white furry collar. Yellow stripes are sewed to the sleeves, arms, and waist to match with the wildness that the character holds. The black pants compliment the upper.

Grab the package of these astounding costumes of Sonic the Hedgehog and imitate the fastest personality of your favorite animated character. The exclusiveness of the costumes with its aggressive color combination is about to make you mark your spot of uniqueness among your friends. Enjoy the look of the fastest characters in the world of animation with Sonic the Hedgehog costume.