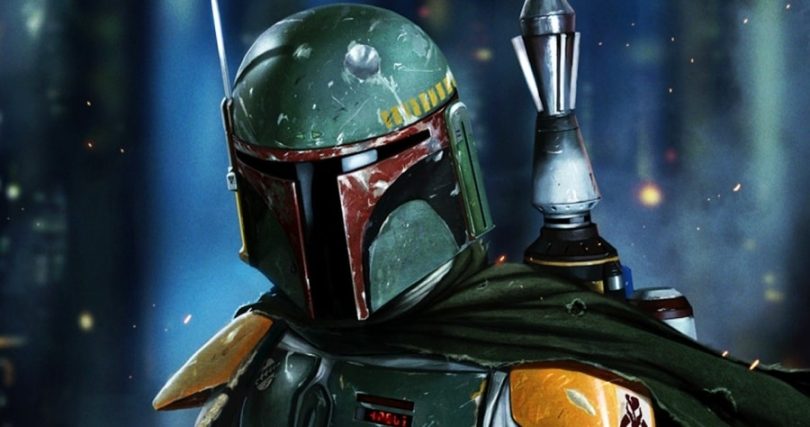 Sneak past good guys with a terrible kill scheme in mind. Fed up of good conducts being achieved in the interplanetary terrains, super hyped cloned Boba from Jango Fett’s DNA segment calculatedly to take down any fanatic threats goings on in the galactic grounds. This Star Wars Boba Fett Costume Guide is the most precise and well prop sought third party assembles to give you the most outrageous bounty hunter epitome you could possibly conceive.

“A Bounty Hunter luminary once hired by Darth Vader to the Millennium Falcon break-in. Imagine that!”

Shock so-called Star Wars fans with the click-clock blaster loaded with bullets that never miss its hell-sending targets. Surprise people of your Mandalorian’s true blood relation spirit with nerve-breaking headshots. Raised by Jango Fett himself and trained him to become of the deadliest blast-triggering desperados.

Simply follow the Star Wars Boba Fett cosplay armor suit links below to bring about the most drastically deadly change to yourselves. 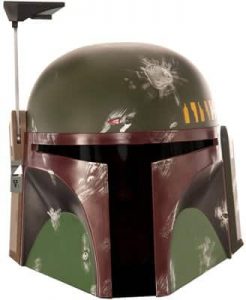 Astoundingly shelled head gear for becoming the outrageous bounty hunter of Star Wars ever. Buy this skull secure to become the most skillful clone trooper. 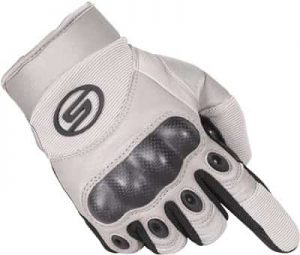 Made with top quality lambskin leather and carbon fibers to give you a steady hands pick-up pliability. Exclusively designed gloves to buy for your Boba cosplay and other wrist cover-up moments.

100% polyester made for adults to become the deadliest bounty hunter of the Star Wars faction-fragmented governmental territories. Guaranteed camouflage to depict you as the most accurate Fett character amid its neat detailing and a suitable befit for your big bodies.

Polyester made and spotlessly designed to match to its actual Star Wars clone trooper character created by highly illustrate inventive Star Wars creator George Lucas. This child costume for one of the Fett bros is quite brilliant to give your little ones the best SWs role engagement suit over-up.

With eerie sound effects – light up as well as battle-damaging, this blaster is made with durable plastic material and shaped in an awe-struck handgun mode. 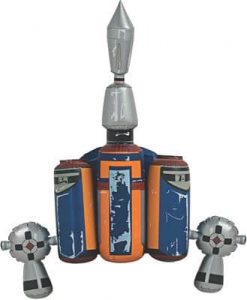 The mid-air machine is made from high quality plastic and detailed with an artistic Star Wars inspired precision. Absolutely a gravity-defying gratified purchase if you look forward to a dumbfounding Fett cosplaying venture at Comic Cons and other Star Wars related occasions. 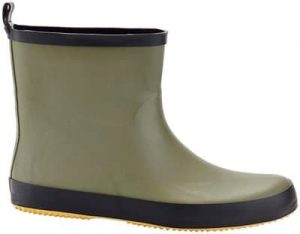 Toughly rubber made shoes with a handmade sole touch to it. These footwear fashionables are one of those gears that’ll go leaping forward for you rain run and jogs as well aside from the Star Wars headshot targeting character.

Star Wars franchise has been ever-expanding like its space territories and there are loads of characters you can try on. Our Star Wars Collection is one of the far-fetched ones that will give you details on some of the most legendary-to-notorious of characters. Both, “the good and the bad” have played a vital role in bringing up one of the most epic sci-fi breakthrough motion-pictures when it comes to the world of cinema.

USA Jacket articulately gathers your third party links to give you the mass-effect epitomizing experience when it comes to cosplaying events – Comic Con, Halloween or any other. You got this!