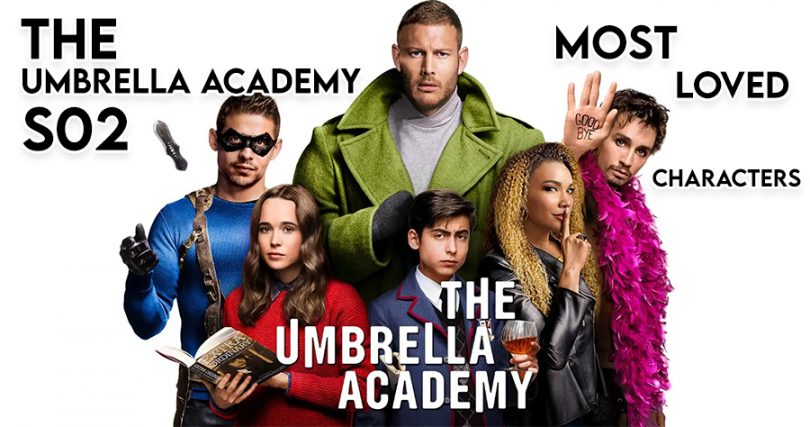 The plot of the series has been focusing on a team of adopted siblings under the name of “The Umbrella Academy”. The siblings are united to solve the mystery of their father’s death and the threat of an impending apocalypse. The Umbrella Academy S02  will release with an interesting plot that picks up from where the first season was ended. From the scene where Number Seven blasted a chunk of the Moon causing destruction to Earth, Number Seven will take drastic measures and transport all the siblings back in to the 60s. All the siblings are reunited by Number Five to fight against a world-ending threat.

Number Five (Aidan Gallagher) has the mightiest ability to jump through space and time. The unlimited power potential that Number Five possesses is something that can erase their entire existence. The power of traveling in time strengthens an individual with the power to manipulate events. The power that Number Five has been embraced with, doesn’t only makes his personality admirable but also proves him to be strong and potent. Though every power has its pros and cons, the only con that Number Five can suffer of having the power of traveling through time, is the excessive use of the power that can tire him or even kill him. His character is the most adored in The Umbrella Academy S02.

Though Number Two (Diego Hargreeves) is a rebellious troublemaker in the team, but he is surely loved for the personality that he has been carrying on the screen. With the ability to curve the trajectory of anything that he throws (usually knives), he has proved to be quite skillful among the team. Diego has a badass character with the coolest ability to play with knives and throw them in whatever direction he needs to. 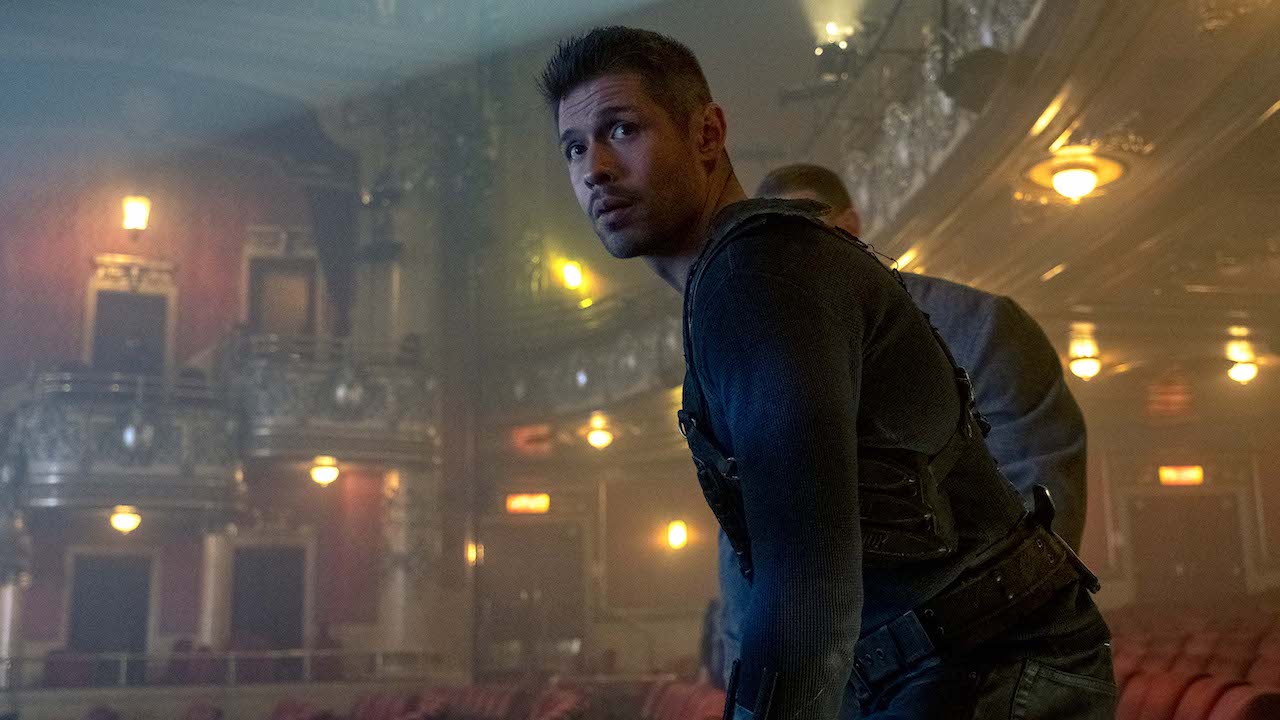 Number Three (Allison Hargreeves) has the coolest power that holds the audacity to turn over the worlds within a moment of time. The power of controlling someone’s mind is surely a big thing! Just by saying that “I heard a rumor that…” she can manipulate one’s mind and influence other’s perceptions and thoughts. Fans have been adoring the character of Number Three and her ability of mental manipulation adds up to their liking. 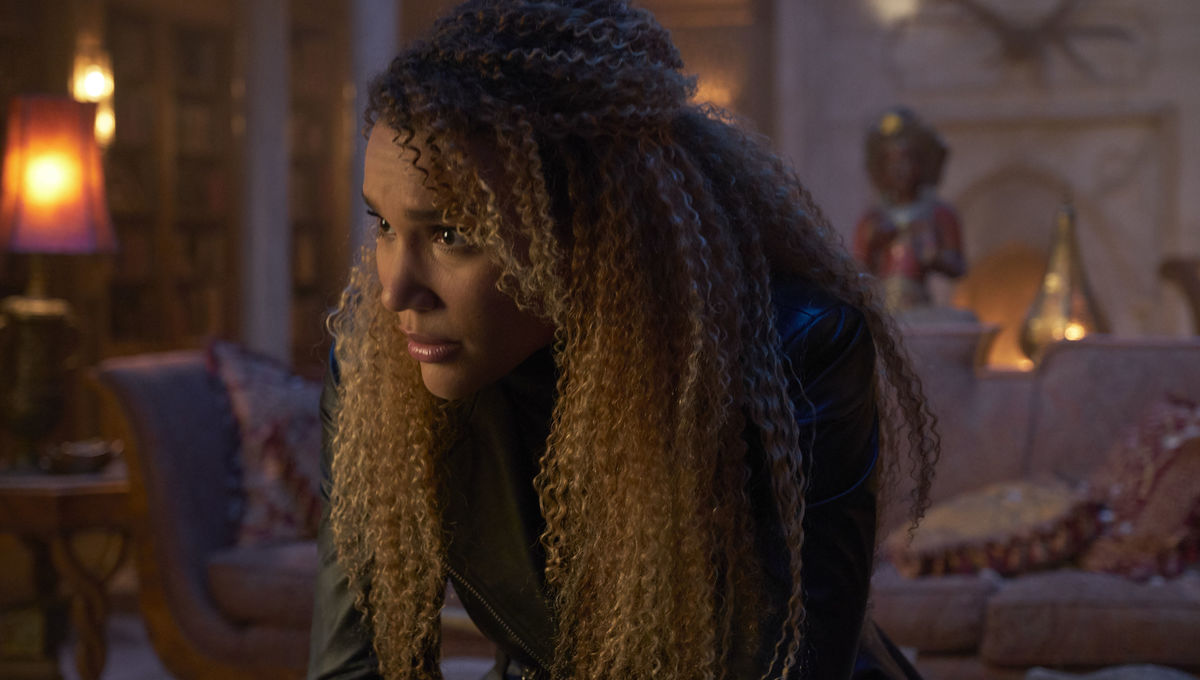 Number Four (Klaus Hargreeves) holds the power that could cause some serious trouble to the universe if not used in the right way. The ability to communicate with the dead and make them corporeal temporarily can certainly alter the universe for better. By the end of the first season, Klaus’s power has started to revolve and in the second season, it is much likely to gain maturity and embed some positivity in the universe. Though seeing the dead can be creepy at times, but making it possible to bring the dead back to life, is something amazing! 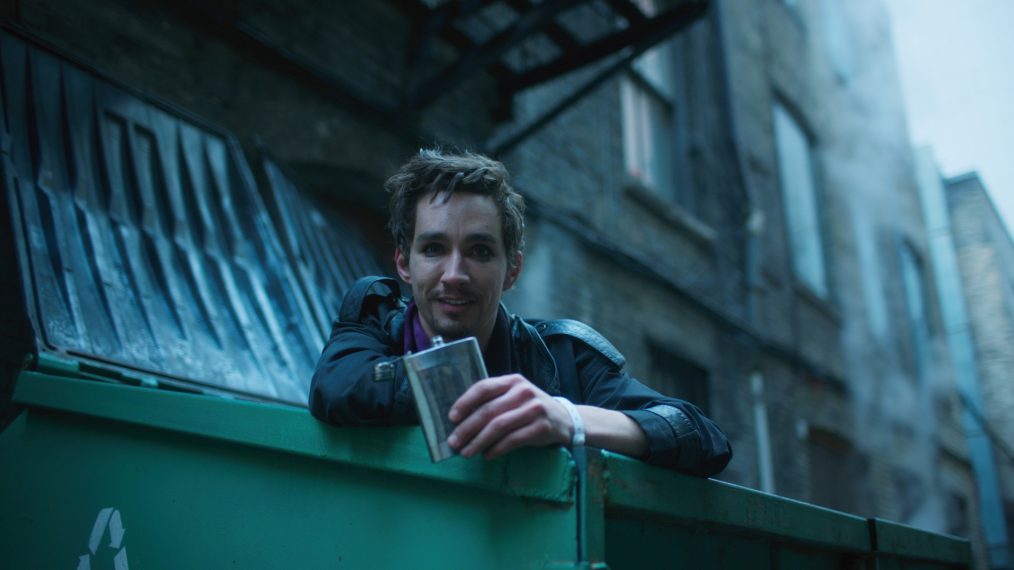