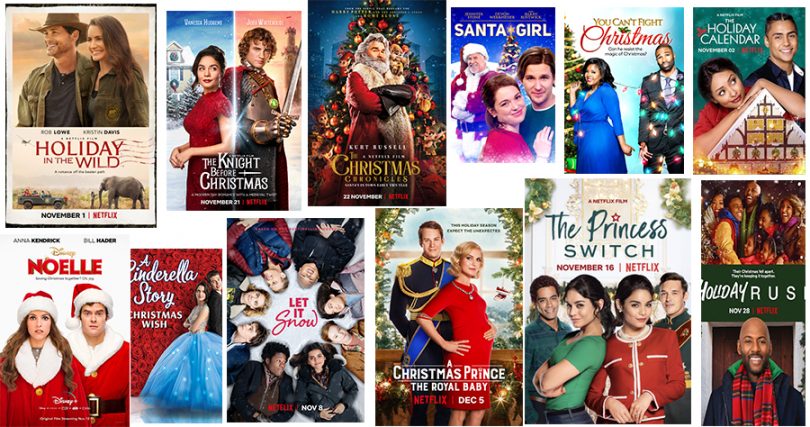 Well, whatever it is, one thing is certain; this time around, Netflix has got you covered! Whether you want to stay home alone and enjoy Christmas on your own or if you are planning on spending the whole day with your loved ones, Christmas movies on Netflix will definitely add life to your holiday and will share the happiness with you!

Hence, why wait for Christmas day; we have prepared a list of top 10 Christmas Movies on Netflix that you can start watching from now on till Christmas finally arrives! We have got something for everyone, from classics to romantic clichés (which we still find interesting since everything has positive energy on Christmas Eve) to movies that teach you a lesson to films that you and your children can enjoy together!

So what are you waiting for? Get your popcorns ready and sit back to watch or even re-watch these all-time favorite list of Christmas movies:

Before moving on, keep in mind that this list is not in an order of most to least favorite, we truly admire all these productions and would appreciate if you give them a chance, you will definitely develop a taste for them. So, starting on from the classics of the 1950s, White Christmas could be given the title of a soothing movie. The reason behind saying this is the calm music that gives the feel of holiday in a way that even if you are trapped in an ocean full of work, you will still feel relaxed. Hence, not watching White Christmas should be a difficult decision to make. 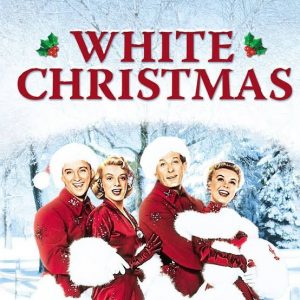 This contemporary film of 2017 portrays an ideal Christmas movie situation where the lead character is stuck in a town due to heavy snowfall where no one is aware of her real identity, so she can enjoy and appreciate the meaning of life and of course fall in love. No matter how repetitive the idea sounds, once you start watching the movie, in the spirit of Christmas, you cannot stop loving it! 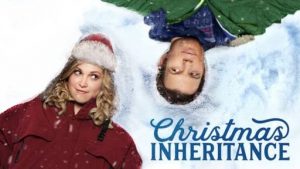 Another film of our times, released in 2018 shows how Christmas is never getting old. Our film industry is making money on this concept because it is pertinent to our needs! After a stressful year, who would not want to sit back and relax with their loved ones and watch a holiday movie that does not involve any hard feelings? The Christmas Chronicles shows Santa in a way all of us would secretly want (even us adults). With Kurt Russell starring as Santa, and the two kids helping him in his mission, who would want to miss this adventure? 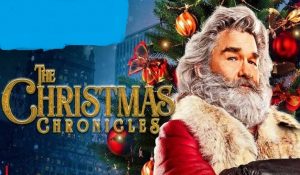 The title of this film itself speaks a lot about how the story would go about. One can say that it is rather predictable, but be honest with yourself; would you miss the sweet little girl’s story and her innocent wish of having a mother for anything in the world? Okay, I might sound a bit too dramatic but the concept of writing a letter to Santa and getting in a situation where it might feel like it is coming true is what all of us can enjoy! 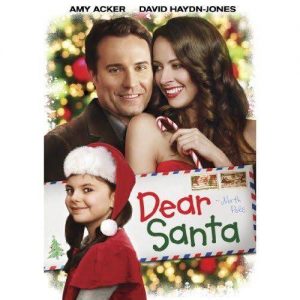 A story of a prince and a journalist! Well, for a 2017 movie, the idea of a Prince falling in love with a journalist might not be extremely new but the way this film is produced definitely says something about how the audience consumes this concept. After all, the great success of this film was the reason why a sequel was released, which by the way is another one on the list of Christmas movies. 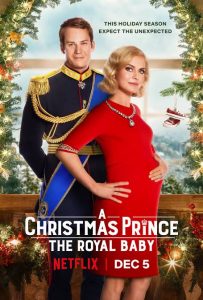 I would admit that I liked the sequel better than the first one. The only reason being the fact that it felt closer to reality. The previous one would have been a perfect film in a utopian world. However, this film, which depicts the wedding that is taking place exactly after one year, which means again on Christmas, speaks to you on a personal level. You can feel out of place just like the actress did in the story. 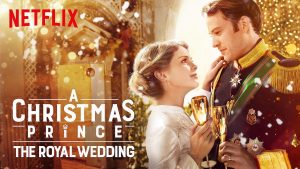 How often does it happen that you meet a person who looks exactly like you? It’s very rare, right? And how often does it happen that you meet that person and plan a drama because both of you have completely different lives and would like to switch? Almost Never! Well, if it cannot happen in reality, it will surely happen in a movie! No matter how fantasy-based the concept is, watching this switch between a princess and a baker amidst Christmas festivities is what no one should miss out on! 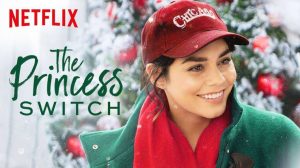 When I said we have something for everyone, I was not joking! This movie is extremely different from how you have seen Christmas up until now, and thanks to Netflix, you can now stream it whenever and wherever you want. Based on the setting of Africa, the story involves elephants and wildlife in a way that your Christmas will become adorable. 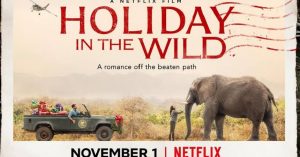 Reaching towards the end of our list, how can it not involve a story in which a person who is deeply invested in holidays (since she is a decorator) meets someone who would rather not celebrate Christmas? Hence, this movie serves to both the audiences, whether you enjoy it or not, you will certainly enjoy this movie!

Last on our list for today is a movie that involves magic in order to make our Christmas more beautiful and mystical! Hence, for this one, I will not spoil the plot. If you have already watched it, just like me, let’s go watch it again (because, why not?) and if you haven’t, what are you waiting for? 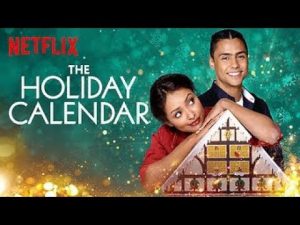