Home » WrestleMania 2020 What Will Happen? 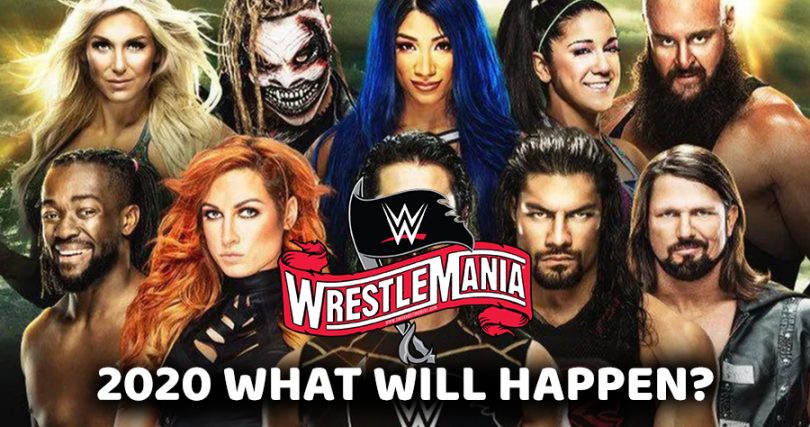 Wrestling is undoubtedly one of the most energetic and adventurous sport to follow. And as April is jus about to arrive, we know what time of the year it is! Oh yes, it’s time for the advent of WrestleMania! WWE WrestleMania 2020 is about to happen!

WWE WrestleMania is one of the biggest events of WWE, which brings along some exclusive matches, winners and titles. As the event is yet to happen, we have already started to hear several rumors, predictions and gossips about the event.

When and Where will WWE WrestleMania 2020 Happen?

This year, WrestleMania 2020 is scheduled to take place on 5th April, 2020. The location for the event will be Raymond James Stadium, Tampa, Florida, USA. People are excited to witness the adventurous event of WrestleMania, where they could witness the striking fights between the superstars of WWE. The wait will be over soon.

Matches to be held at WrestleMania 2020

The biggest event of the year is about to happen soon. Since WrestleMania hasn’t been exposed to everyone out there, only a few matches have been announced yet.

Previously, Drew McIntyre won over the title in a Royal Rumble match against Brock Lesnar. He ended the dominant run of Brock Lesnar in Royal Rumble and tackled him quite aggressively. Later on, as Drew McIntyre won a RAW match, he announced that he chooses Brock Lesnar for a match in WrestleMania. The audience is desperately waiting for this match to happen – as it would be something exciting to watch these two superstars battle in the ring once again. 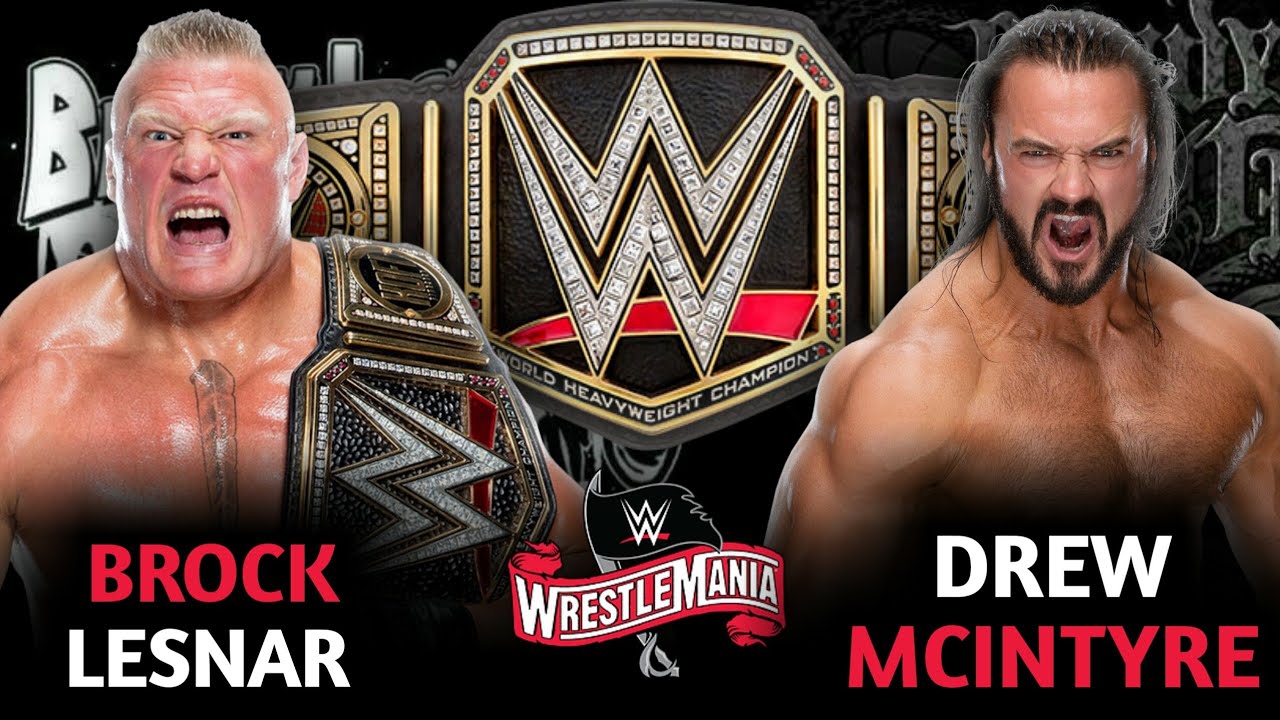 Charlotte Flair previously dismissed the titles of RAW and SmackDown claiming that she must hold all the gold as she has defeated every strong opponent in the ring. This was the time when NXT champion Rhea Ripley disturbed her and claimed her position as a strong and potent superstar whom she hasn’t defeated yet. At first, Flair didn’t plan a match against Ripley, but later at NXT TakeOver she took the challenge and we would be soon watching the two divas in the ring at WrestleMania 2020. 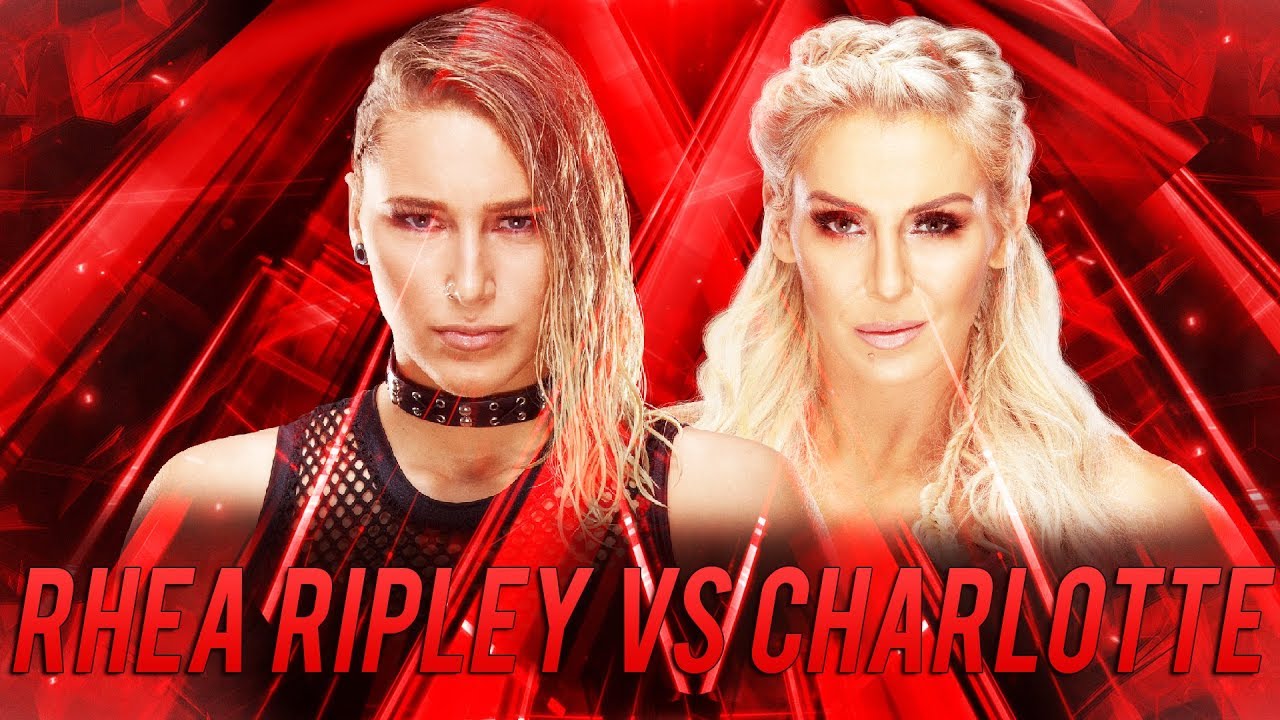 Matches that are predicted to happen at WrestleMania 2020

Since, every match to happen at WrestleMania hasn’t been disclosed yet, there are several rumors that we have been hearing about the fights that will take place soon. Below are listed some of the predicted matches that are most likely to happen because of some past scenarios.

The annual traditional match of WrestleMania, Andre The Giant Memorial Battle Royal has been as essential part of the event. It is most likely expected to have the superstars on board among whom one will win the title and mark his territory. It is predicted that Rusev could win over the trophy here. 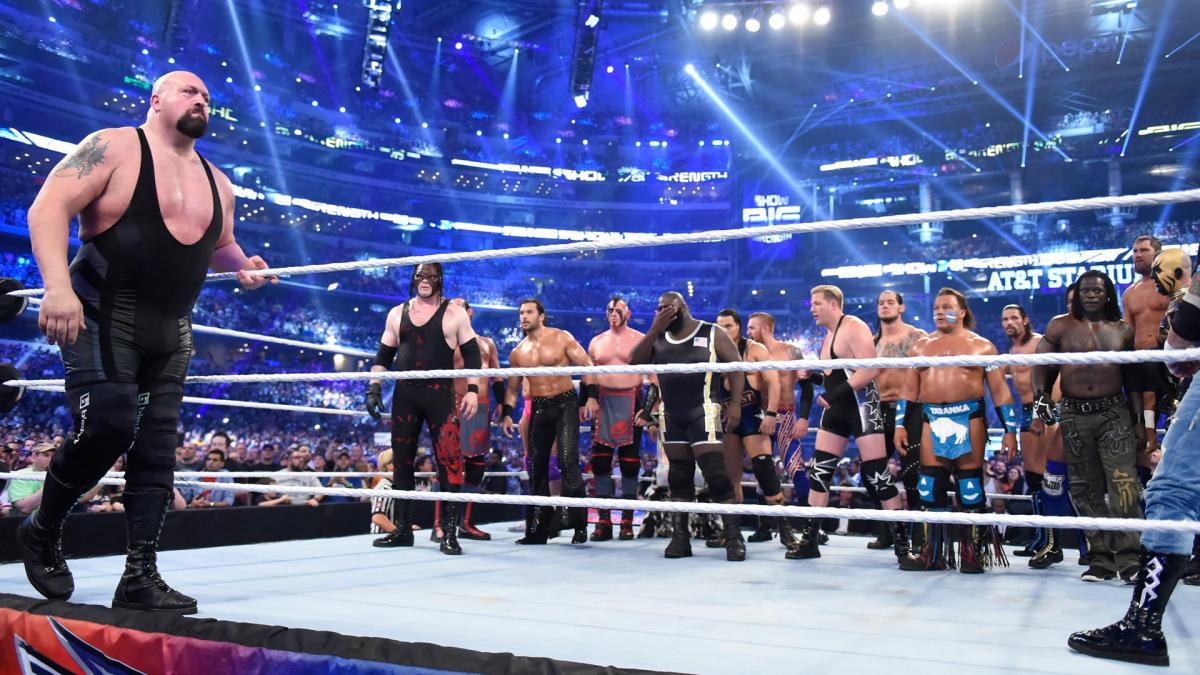 The returning entry of Edge in the previous Royal Rumble match was outstanding. He beat the hell out of Randy Orton and won over the title with a hit comeback. The level of violence in the match was unmeasurable. Randy Orton then challenged Edge for a match and we can expect to watch the brutal battle once again between the two astounding superstars, ‘Edge’ and ‘Randy Orton’. 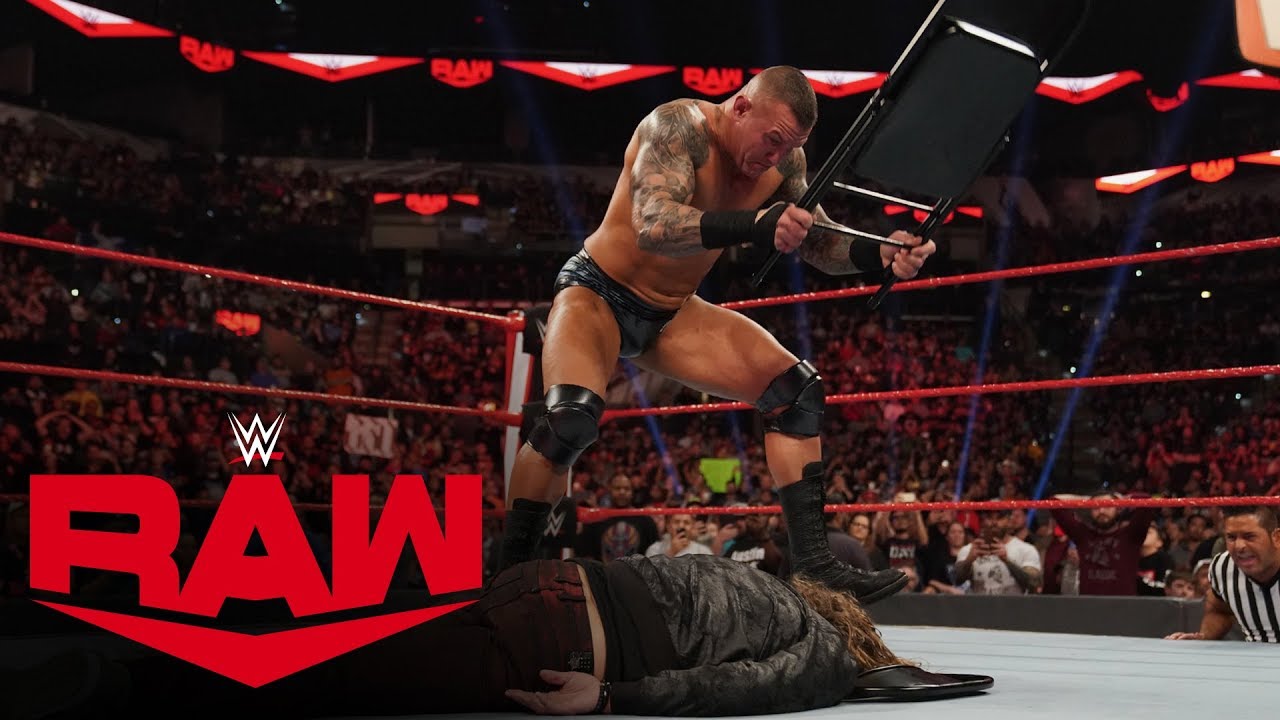 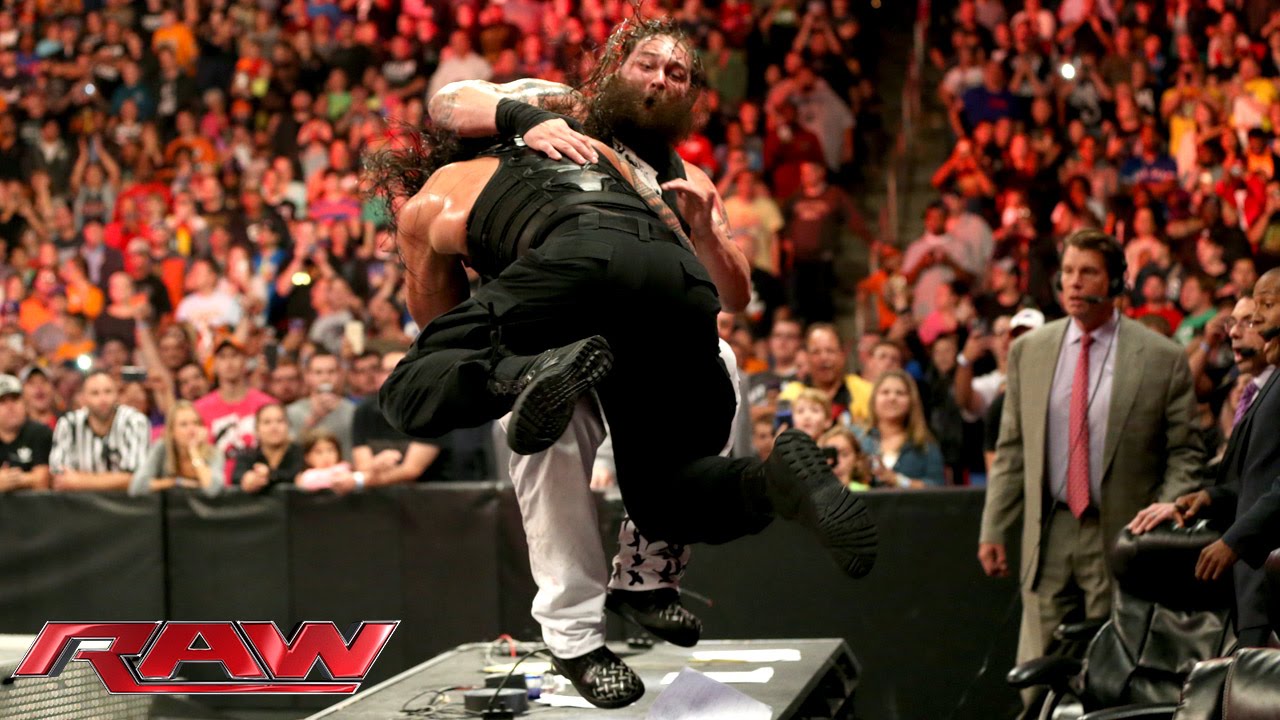 The most happening and awaited event is about to take place on 5th of April, 2020, which will certainly be a mark in the history of WWE WrestleMania advent. The announced and predicted matches, both are fascinating for the fans of WWE. Let’s hope to watch the most adventurous and happening fights in the rings; be it Women’s Championship, Andre The Giant Battle Royal or the matches happening due to the challenges that superstars have been announcing for the titles at WrestleMania. Can’t wait for WrestleMania 2020 to happen!