Get Flat $20 OFF On Orders Over $130. Apply Coupon Code EHS20 AT Checkout.
Home » Superhero Jackets
Filter 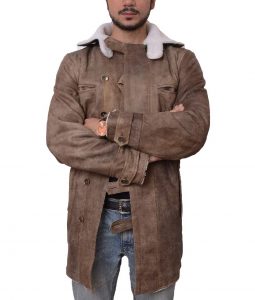 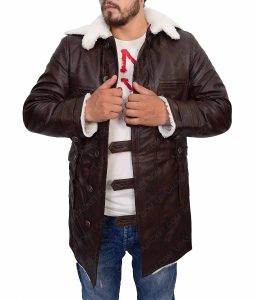 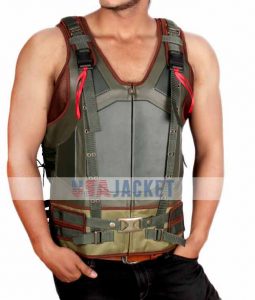 Whether a superhero or a super villain, the fans of the initial American comic fictions publications will never let a single trace behind. And this is the chief cause that we witness many of the fan following has chosen to dress up as super villains as well. And the Batman’s anti-hero Bane is one of those characters that have fascinated the audiences going on for Comic-cons, Halloweens dress-up reveals and so on.

With all the attachable additions and wears including sundries of item collection here at USA Jacket, you are good to go to accomplish your antagonist aspirations to the next level. Eventually, many fans of Batman series have turned their faces towards the super villains as well. Not because they’ve started to hate the heroes, but because they want to reveal almost all the characters shown in their favorite fantastical series.

With our online store sundries, redeem your cosplaying dark side with the fair one with the Bane costume You’ll be able to find almost all the identical outfits and clothing that have been worn by Bane. A few clicks and you’re done with the maniac looks of Bane.