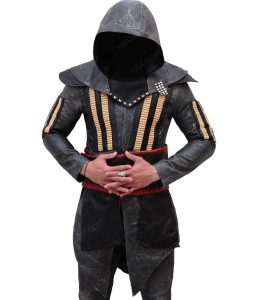 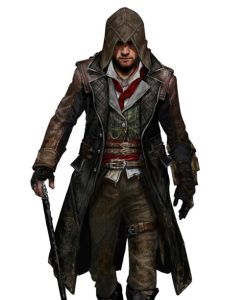 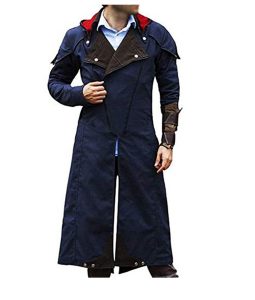 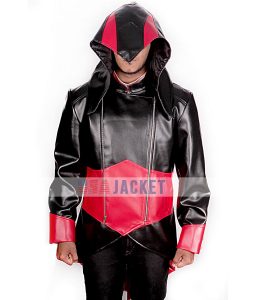 Get Your Assassin Creed Jacket From This Shop

At the point when was the last time you needed to backpedal in time and do the best things for yourself and your family? Obviously, the greater part of the circumstances we feel regretful of our pasts and attempt to defeat them by doing things that truly matter in goodness. The Assassins Creed doctrine is precisely was the fanatics of such thinking prerequisite. The basic pilot plot: Wake up and carry on with an ordinary life. Being pursued up by a few goons and get captured. Before long, awakening in some secretive place, then being given a decision to back track yourself, so as to upset a discretionary situation at a place or come back to a similar place of regularity.

So, with all the centurion revisits back and forth, people being pushed ahead of their vague destiny seem to be overwhelmingly confusing. Likewise, many diehard fans of this epic game franchise have contacted us to reveal their true intrinsic identities – whether Assassins or Knights.

Being traded off with recollections of the past is one the best agreement anybody could sign in his life. Earlier long back when you were driving the customary existence of a normal man, yet you didn’t recognize what lies ahead at the very edge of your incautious and groundbreaking wonders. Out of the blue, you have been pushed back to the most punctual hundreds of years where your statement of faith of professional killers are battling back in the midst of to return to their genuine present selves. The most seasoned competition between the Assassins and the Knights Templar since the dim circumstances being occupied with the European and in addition in the mid-Western periods too.

So let’s do the wear reminiscences for you right here. At USA Jacket, we are warmly esteemed to offer you some of the essential wears that will take you to your fantastical places of political conflict among your colleagues. Choose from Arno’s Unity Jacket to the syndicate coat of Jacob Frye to become the most revering from amongst the Assassins. In addition to these typical wardrobes of memoir, our sew squad has also made some exclusive hoodies ranging from black, blue, red, and white color patterns. One call to take you back in time. Good luck Assassins and Knights for your ventures at the centuries old Comic Cons, historical Halloweens, and events of diverse epochs. Don’t miss the chance to get your Assassins Creed Jacket from this shop.