Get Flat $20 OFF On Orders Over $100. Apply Coupon Code GIFT20 AT Checkout.
Home » Movies And Film Jackets Merchandise
Filter 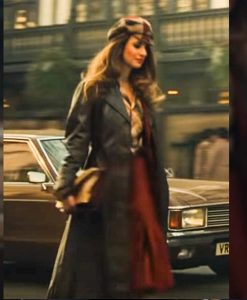 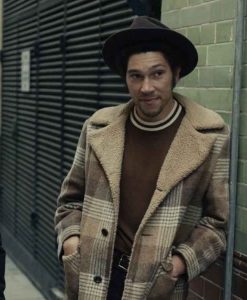 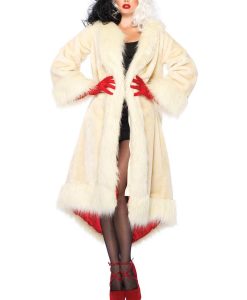 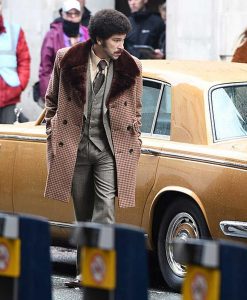 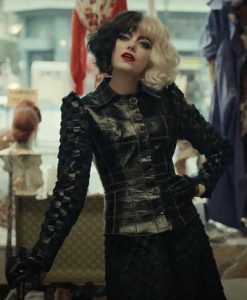 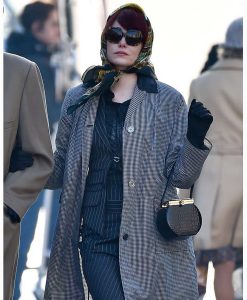 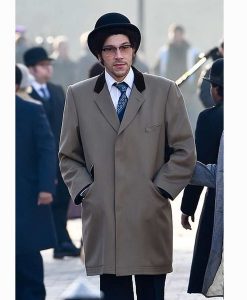 Cruella Deville is a popular fictional character created by a famous English writer Dodie Smith as the main antagonist of her novel. The hundred and one Dalmatians were published in the year 1956. The title Cruella Deville refers to the words’ cruel’ and ‘devil’ The character of Cruella Deville is the most popular character in the Disney World. Cruella Deville’s character has loved by millions of fans. Cruella is wealthy, and her love for fashion is no less. Although the character portrayed a negative image, this character still has millions of fan following. Disney colors play a specific role in the portrayal of their characters. According to tropes.wikia.com, in Disney, the red color symbolizes blood, whereas dark symbolizes death and haziness. She too wears red and black coats, which are available in our latest collection, as you can see from the displayed pictures. Cruella Deville wears fur coats. She is extremely obsessed with the furs. She doesn’t even care what kind of animal has to die to get her fur coat. We have designed different Cruella Deville’s outfits in our collection. You can choose whatever the fur coat you like. Cruella is not that easy character to forget. Walt Disney has received a lot of positive feedback for the creation of Cruella Deville. Some critics declare that it is Cruella’s character that made the movies interestingRoger Ebert from Chicago Sun-Times says, “If there’s one thing that’s absolutely first-rate about the films, its Cruella’s character.”

USA jacket is a store that does not take ideas from the characters but also try to deliver quality products. The fabric that has been used on the coats is a high-quality fabric that doesn’t stick to your skin or won’t cause any allergies. From stitching to delivering the products, every step has taken the observations of our experienced staff. The stitching of Cruella Deville’s coats and jackets is perfect and on point, not too loose, not too tight. This feature is what makes an outfit attractive and bold. To get the style of Cruella, you can shop for your favorite coat and jacket now to receive all the attention and limelight of your gathering. Shop your favorite product now and amaze your friends with your elegant and dreamy look.