Get Flat $20 OFF On Orders Over $100. Apply Coupon Code SALE20 AT Checkout.
Home » Movies And Film Jackets Merchandise
Filter 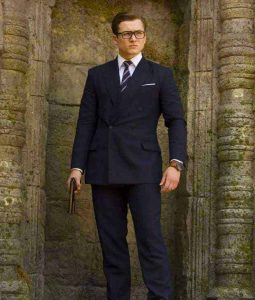 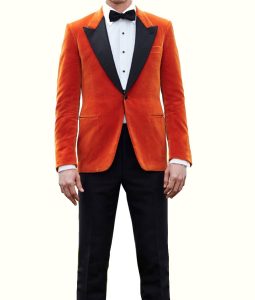 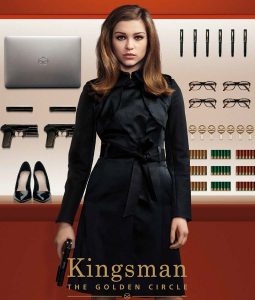 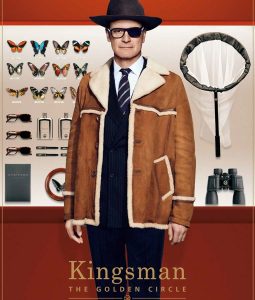 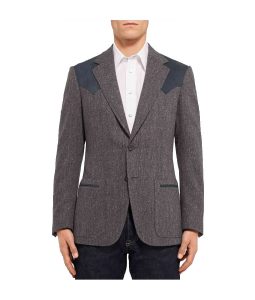 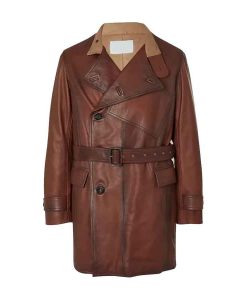 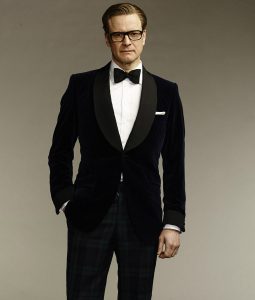 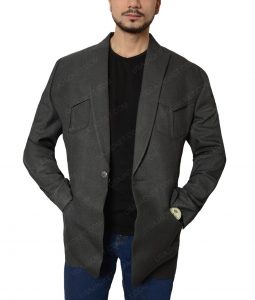 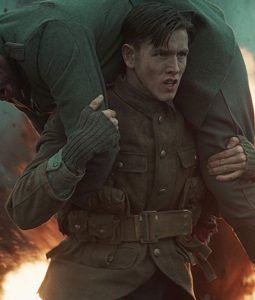 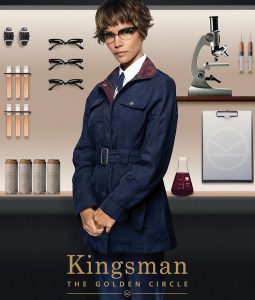 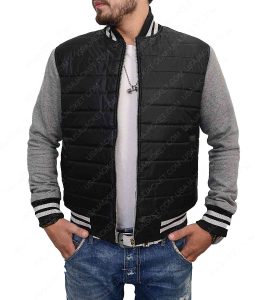 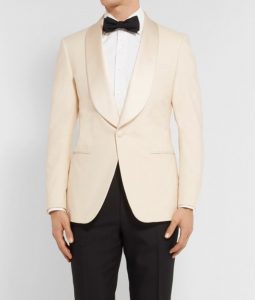 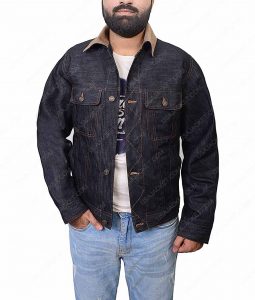 Initially released in 2014, Kingsman; The Secret Service, was a movie that stole hearts of people all around the world. The director Matthew Vaughn gave his viewers something to build their hopes on. It is said that the director didn’t initially planned on having a sequel but we all know that this was the best decision that one could make when it comes to Kingsman. This was the very first sequel that Vaughn had directed and after watching Kingsman; The Golden Circle, we all are definitely proud of Matthew Vaughn for finalizing this decision.

However, the sequel is not the only reason why one should love the work and effort put into the making of these films. There are some other facts about the series as well due to which it manages to stand out. For example, we all know that the wardrobe that the whole cast has acquired is phenomenal, but what is the reason behind it? It is because the director of the film personally contacted costume designers and tailors to work on the whole Kingsman Merchandise along with them and came up with these unique and utterly fashionable yet classy dresses that one cannot get enough of.

Now you know why the clothing of every character, from our smart yet sweet Eggsy to Valentine, from Harry Hart to Agent Whiskey and Agent Champagne leaves you in wonder, and off course, how can one not comment on the absolute dressing of Agent Roxy and even the unique style of Ginger Ale?

After knowing the rationale behind these costumes and being familiar with the hard work that went in the making of all these things, is it really easy to resist oneself from getting these goods? Is it not difficult to hold yourself back when you can simply visit USA Jacket and get your favorite characters outfit designed for yourself? Well, if you also think that resisting it is not a piece of cake, then why bother? Why should you stop yourself from appreciating the efforts that you know these artists and the whole team put in just to make a masterpiece of all times that you can sit back and enjoy!

So end this wait and visit the Kingsman Shop here at USA Jacket now to get hold on your favorite character’s outfit! With us, you do not have to worry about the quality as it is our first priority to provide our customers with the best fabric. Furthermore, if your query is the fact that you are on a budget, we have a solution for that as well! There is a sale going on right now so make use of it before it ends, get all these customized outfits at a discounted price. Whether it is the Agent Roxy Coat or Harry Hart Smoking Dinner Jacket or even his fur jacket, all of these are now available for you to buy right away.

Before you leave, here is an interesting fact about one of our most valued character; Harry Hart. He did 80% of his stunts all by himself as he wanted his audience to be surprised and also give a real look when people watch him on the big screen. He was supervised by Jackie Chan stunt team for over a period of six months, and used to do training 3 hours a day. Hence the reason why Colin Firth could calmly fight several number of people while looking as sophisticate and elegant as possible. Who would not want to get his outfit now? Then what are you waiting for, book your favorite character’s outfits and appreciate their work!