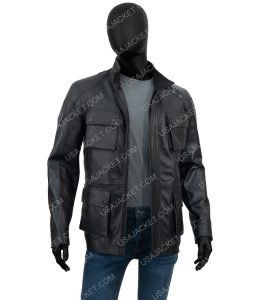 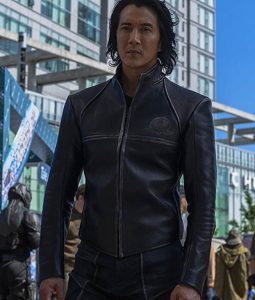 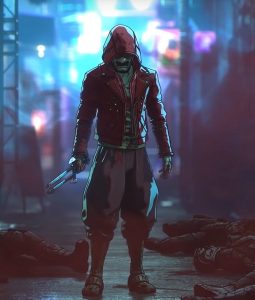 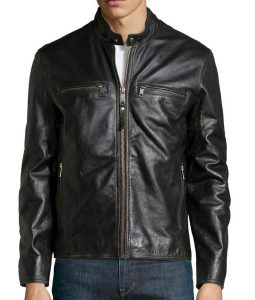 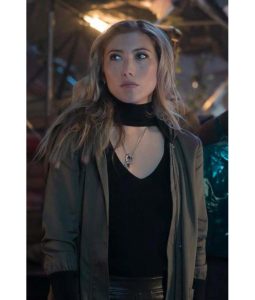 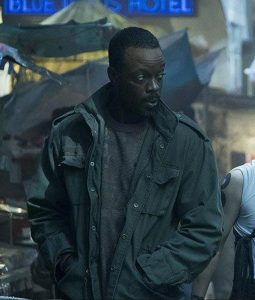 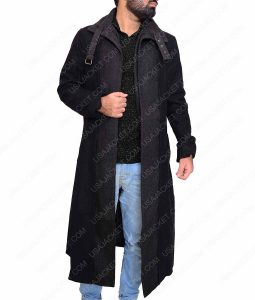 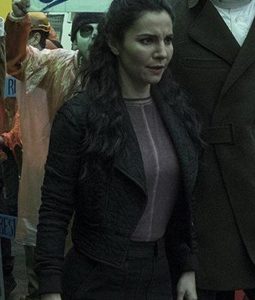 The plot of the TV series Altered Carbon takes place about 360 years in the future in a futuristic metropolis called Bay City. The series indulge the idea of storing the memories of human being onto a disk-shaped device known as the cortical stack, implanted at the back of the neck of a person. These stacks can be removed from a person to cause their death. Bancroft, one of the wealthiest men gives Takeshi Kovacs the opportunity to solve a mystery. The cast includes Joel Kinnaman, Anthony Mackie, James Purefoy, Martha Higareda and Dichen Lachman.

As astounding and talented the cast is, the costumes that they are attired with are surely something that has been an attraction for the audience. The celebrities have done justice to the characters by performing dedicatedly and creating a surreal environment in the TV series. With the classic and aesthetic costumes, the characters have been pulling off their personalities in an incredible manner. As a fan, you would love to get your hands on the classic attires that have been a part of Altered Carbon, wouldn’t you?

We have an entire category of Altered Carbon Jackets, where you can find jackets and coats that your favorite celebrities have been attired with in the TV Series, Altered Carbon. All the costumes have been manufactured with high-quality fabrics, strong colors and reliable stitching.

You can check out Altered Carbon Kristin Ortega Jacket which has been worn by Martha Higareda. Her character portrays the personality of a smart and tough lieutenant in the Bay City Police Department. The jacket is in black with a lapel collar and fine stitching. The cropped jacket will surely embrace you with style and strength. Moreover, Altered Carbon Reileen Kawahara Coat is a must to check out. The coat is made of cotton and is available in brown. Her personality has been quite rigid, as she has been through a tough childhood.

As a fan of Altered Carbon, this category is where you belong. Get hold onto the costumes that suit you the best and replicate your favorite characters from your favorite TV series.

What is the story behind Altered Carbon?

Altered Carbon that portrays a scenario of over 360 years in the future. The futuristic metropolis known as Bay City is where the storyline takes place. The idea of storing humans’ memories and consciousness in a disk-shaped device known as the cortical stack is implanted at the back of the neck of a person. These stacks can be transferred to another person after death, additionally, if the stack gets destroyed, the person can be killed.

Why is altered carbon called Altered Carbon? and What does it mean?

Since carbon is the only element that could make life happen, the TV series Altered Carbon is called Altered carbon, because the idea of the entire series is to alter life by changing the bodies. The cortical stack that could store a person’s memory or consciousness can be transferred to another to give life.

How many seasons does Altered Carbon have?

Will altered carbon have Season 2?

Definitely! In fact, Season 2 of Altered Carbon is on its way. The second season is scheduled to be released on the 27th of February, 2020.

Who is Vernon Elliot?

Vernon Elliot is a former Protectorate marine whose daughter was murdered and his wife was imprisoned. His character is portrayed by Ato Essandoh in the TV series Altered Carbon.

Who is Takeshi Kovacs?

Reileen Kawahara is Takeshi Kovac’s sister, who has shared her violent childhood memories and joined the Envoys at the same time as Takeshi. Dichen Lachman has been playing the character of Reileen Kawahara in the first season.

Who is Kristin Ortega?

Kristin Ortega is a smart and intelligent lieutenant who is a part of the Bay City Police Department. She comes from a Mexican American family of cops. Martha Higareda has been portraying the character of Kristin Ortega in season 1.