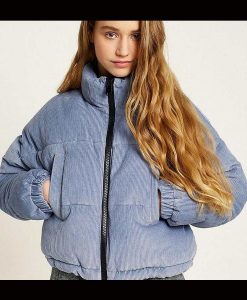 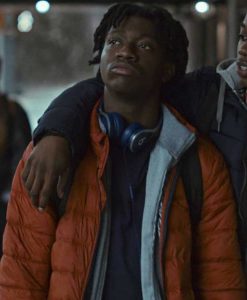 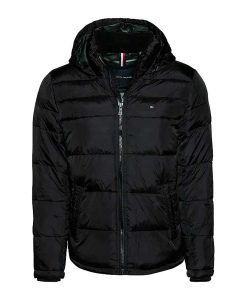 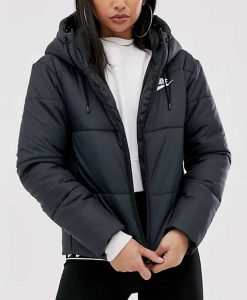 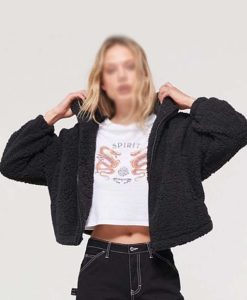 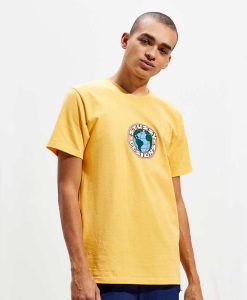 Grand Army is a drama streaming TV series, that was premiered on Netflix on 16th of October, 2020. The series is created by Katie Cappiello and is based on Slut: The Play by Cappiello. The series stars Odessa A’zion, Amir Bageria, Odley Jean, Amalia Yoo, Maliq Johnson, Brian Altemus, Thelonius Serrell-Freed, Anthony Ippolito and Alphonso Romero Jones.

The plot of the series focuses on a bunch of high-school student at Grand Army High School in Brooklyn, NewYork. The lives of Joey Del Marco (Odessa A’zion), Dom Pierre (Odley Jean), Jayson Jackson (Maliq Johnson) and Leila Kwan Zimmer (Amalia Yoo) are focused critically and examined according to their acts.

The series is described as ambitious and has received a rating of 7.34/10. The series is admired for visualization, script, characterization and the astounding direction. The plus point that has made the series fall in place, is the classic wardrobe. The costumes that the characters in the series are attired with, are surely intimidating and stunning.

For the ones who have been seeking these costumes over the internet, this one’s for you! The category of Grand Army Jackets brings along the classic collection of jackets in different fabrics that the cast of Grand Army has been attired with. So, let’s get started.

Grand Army Jackets starts off with Grand Army Anna Delaney Black Teddy Jacket. The jacket is constructed from wool and is super soft and comfortable. The cropped jacket has a standing collar that reaches down to a front zipper closure. The knitted hemline and cuffs at the end of the long sleeves are surely inspiring. The black color is the cherry at the top. Next, Grand Army Leila Kwan Zimmer Sweater is another classic that you wouldn’t want to miss. The printed sweater is made of wool blended material along with soft viscose lining on the inner side. The V-neck collar of the sweater is paired along with a buttoned closure. The cropped length of the sweater ensures to embrace you with a chic and stunning look.

For men, the category displays Grand Army Jaden Jordon Puffer Jacket that would be a delight to have. The orange colored jacket is made of parachute fabric with viscose lining on the inner side. The jacket has a zipper closure that leads up to a hooded collar. The long sleeves are fashioned with open hem cuffs. This is a must to have.