Skip to content
Get Extra $30 OFF on orders over $100, Code: "StayHome" Apply at checkout.
Home » TV Series Merchandise
Filter 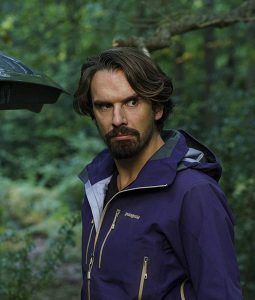 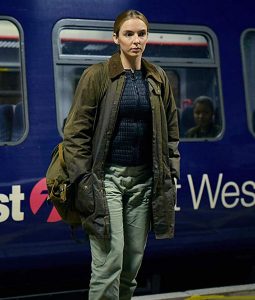 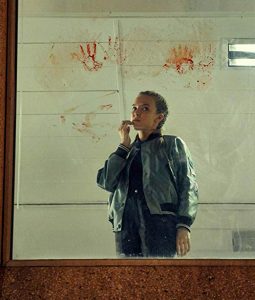 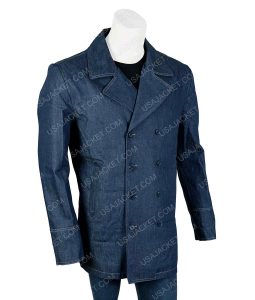 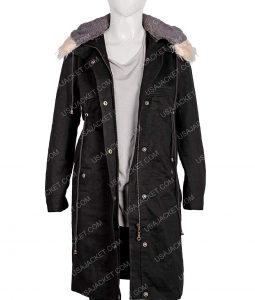 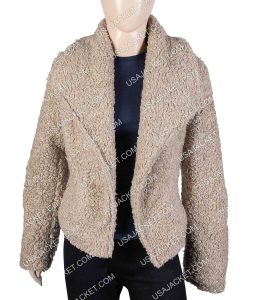 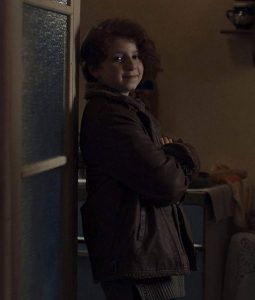 There was a time when a certain genre of television shows were over powering the other. Over the past couple of years the production has grew to introduce more than just crime solving cases. In the previous two years, there have been a balanced in the many production house has released. This gave fans to see their favorite actresses and actors to feature in a different role that made them popular in the first place. Today, we are looking at a much more entertaining world of drama series and the latest addition is Killing Eve. It will star Sandra Oh, a famous actress who grew up professionally in a drama series that the world became a fan of. With that addition to the cast, Killing Eve has immediately become a show to watch. Its unique plot and extraordinary clothing has already started to capture the attention of the world. We have created the Killing Eve Merchandise category to give the fans of the show, its characters, and the world of fashion a variety to choose when they have to wear something fresher and trendy. This category includes the clothing of two of the main characters, Villanelle and Eve Polastri. It also has outfits of Diego and other supporting characters. This ranges from materials like cotton, wool blend, pure fur, and satin. Are you excited for the new show? The outfits here are more than enough to get you all hyped for a promising show. All you have to do is get on this page, select an outfit or more than one outfit, and place your order by hitting the checkout button. It is time for you to look better than ever with the help of the Killing Eve clothing line. It doesn’t get any better than what we have here for you.