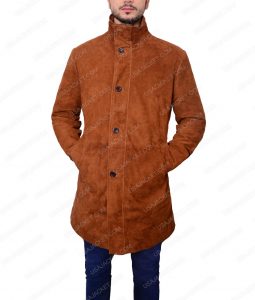 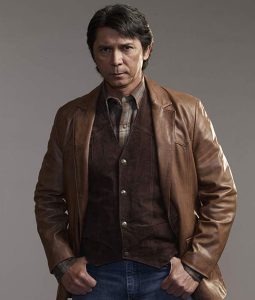 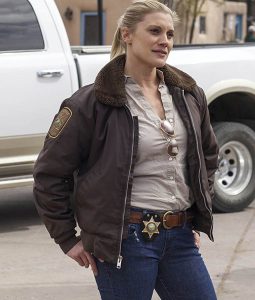 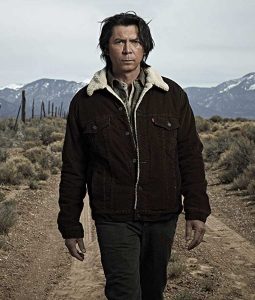 Longmire is an amazing American modern Western crime drama television series which introduced many known faces of Hollywood film industry such as Katee Sackhoff, Lou Diamond Phillips, and Bailey Chase. The drama series Longmire is the longest series which is known as the mysterious series features Robert Taylor ported as Walt Longmire who is the main lead of the show. In a short time, this series has taken the place in highest rating television shows of Hollywood. Are you in the pursuit of the incredible costume worn by these talented actors in the movie? Then you don’t need to worry because we have launched the latest category of Longmire merchandise.

The classification has a wide range of external wears made by various materials, for example, calfskin, suede leather, lambskin, and genuine leather and few coats are set up by cowhide, it is known for its progressing and durable power. We have some cotton made jacket and hoodies too for your comfort because jackets made of cotton are light in weight and shield you from cool.

Get the extraordinary and high-class garments for your selves in such a large number of varieties by the category of Longmire merchandise. Simply visit our site for more points of interest and updates about our most recent items.