We are closed due to excessive number of orders. You will be informed once we start taking orders again. Thank You!
Home » TV Series Merchandise
Filter 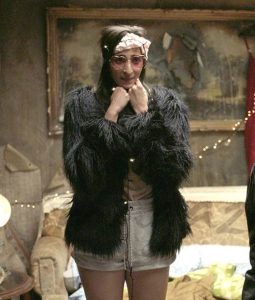 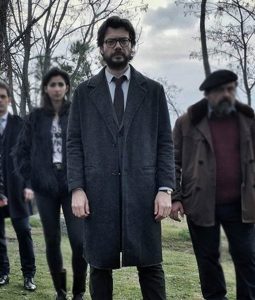 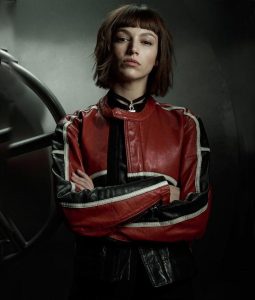 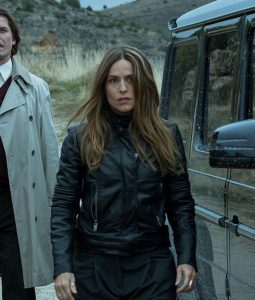 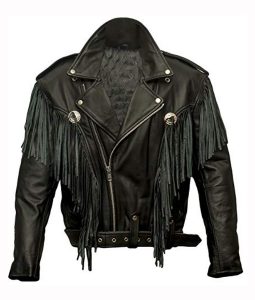 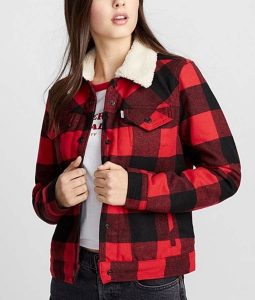 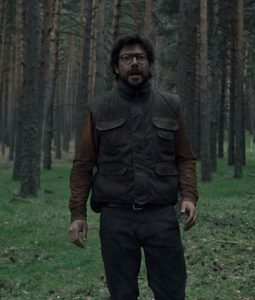 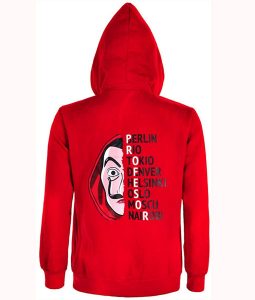 Money Heist (house of Paper) is a drama television Spanish series produced by Alex Pina. Initially, this series to be told in two parts, the first two parts revolve around long-prepared, several day assaults on the Royal Mint of Spain in Madrid. The group of robbers takes hostages as part of their plan to print and escape with 2.4 billion Euros. In this robbery, eight robbers involve and the mastermind of the heist who assembled the group is the Álvaro Morte plays the role of Sergio Marquina (The professor).

Furthermore, the primary story is focused on one of the robbers, Úrsula Corberó plays the role of Silene Oliveira (Tokyo) she battles with the hostage on the inside and with the police on the outer side of the bank. In the third part, surviving robbers are forced out of hiding and take the help of new members and they perform and plan an assault on the Bank of Spain.

Even more, in this drama television series, many characters wore a unique and stylish jacket which admires many fans. Such as Pedro Alonso actor plays the role of Berlin and many fans love his Berlín Coat and stylish S03 El Professor Vest. The actress Alba Flores who’s porters the role of Ágata Jiménez (Nairobi) and inspired many girls with her dressing style her Fringe Jacket and Fur Jacket grab the attention of many fans. Mostly youngsters also focused on other jackets like Tokio Jacket and Raquel Murillo Leather Jacket.

USAJACKET.com offers a diverse variety of jackets that you would have seen your favorite characters wearing in popular television series or movies. We bring forth the Best Jackets which can be an ultimate staple for your wardrobe and will last for a long time because USAJACKET.com provides the best quality jackets. We care for our customers and give them trendy and stylish jackets using the best materials and processes.