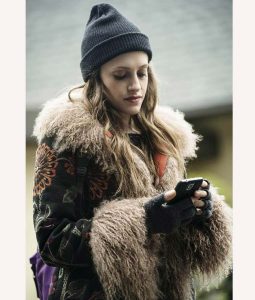 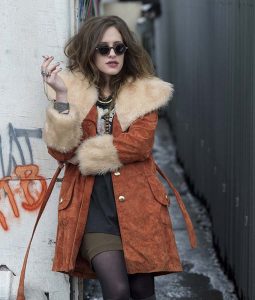 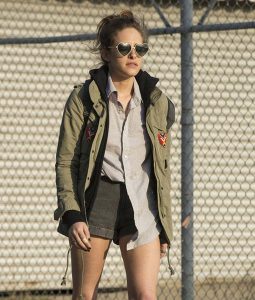 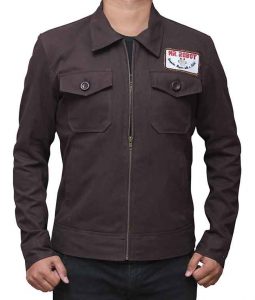 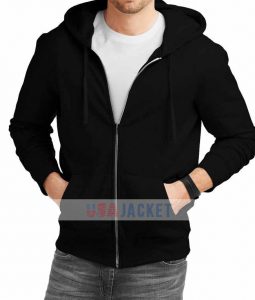 Get Your Robotic Outfit From This Mr. Robot Shop

Mr. Robot is one of those few TV Series that has touched sky trends with the science fiction as well as the embodiment upgrade. Created with the culture interest to envision future endeavors in the traces of full scale shifts and shakes. The epic digital archetype made for the television screens has taken a step further throughout the futuristic motion panorama.

With innovative parallel apparel aspects of many other TV Series, Mr. Robot has also pictured some ritzy robust ensembles for their die-hard aficionados of the peculiarly destined robotic apocalypse. The prime screen spectacle of Mr. Robot, which revolves around a mechanical maniac who is known by the nickname of Mr. Robot, portrayed by Christians Slater. Accomplish some of the most lenient exemplifies of Christian Slater with a dark brown colored Mr. Robot Jacket that has been endorsed with all digitized darns and socialite stitches. Furthermore, you can go with the head hactivist Elliot Anderson hoodie as well that has kept all the intense black right up front. A genuine garb for those who are tech geeks in every manner of their lives. Mr. Robot series has kept the critics to their seat edge amid the forward-thinking thriller could become a neat masterwork on the small cinematic as well – the TV.

One of those few is unavoidably the Mr. Robot TV Series that has taken the mechanical grand standing to a whole new level of the science fiction genre. Since it is a new addition to the TV pince-nez, we are eagerly hoping that there will be a great cosplay endeavor in the future, and our needlecraft department here at USA Jacket will give it all to accomplish stunning apparel renditions in the future seasons of this epic franchise prime screen program. Our team has built the perfect costumes for your future prospects.

A spellbinding future fable that will entice you to sophisticate your body with foreseen wears, and this is exactly we are doing here. At UJ you can effortlessly pursue some of the coolest wears of Alderson and Mr. Robot. Here we have played our efforts with all the enthusiasm and skills adhesives in order to comeback with a lot of trends from this newest TV science fiction production.