Skip to content
Get Extra $20 OFF on orders over $100, Code: "BOP20" Apply at checkout.
Home » TV Series Merchandise
Filter 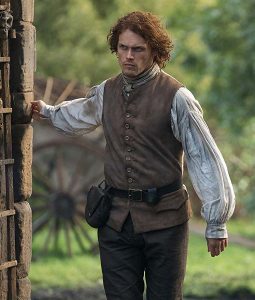 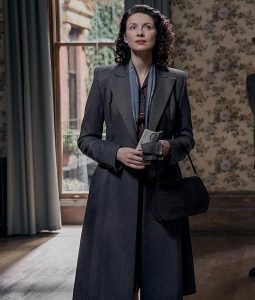 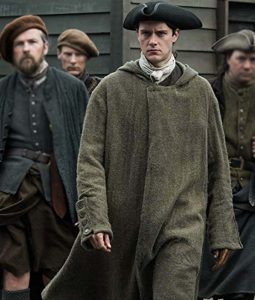 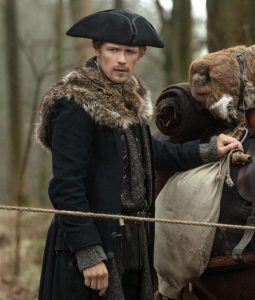 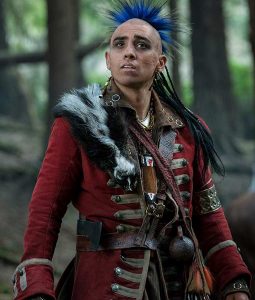 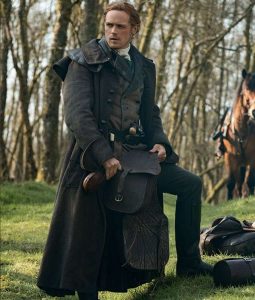 Outlander is a television drama series based upon author Diana Gabaldon’s historical time travel book series of the same name. This series Produced by Sony Pictures Television and Left Bank Pictures for Starz and Developed by Ronald D. Moore. The first season of this Outlander series is on August 9, 2014. The actress Caitriona Balfe plays the role of Claire Randall, and she is a married former World War II nurse and in 1946, finds herself transported back to Scotland. After that, in Scotland, she encounters the dashing and handsome Highland warrior (Sam Heughan), who plays the role of Jamie Fraser and becomes embroiled in the Jacobite risings. The latest series of the outland fifth and sixth season is expected on February 16, 2020.

Furthermore, many people are excited to see this season because of its interesting story but also the character’s outfits. The actor Sam Heughan has worn many stylish jackets and vest, which many fans like it such as, Fraser Trench Coat, Fraser Vest, Jamie Fraser Fur Coat, Jamie Frasers Coat. Many other jackets are loved by many fans like Lord John Grey Coat, Kaheroton Coat, and Fergus Hooded Coat. Many girls like the coat of actress Caitriona Balfe who plays the role of Claire Beauchamp Randall/Fraser. She wore beautiful Claire Randall Coat many girls want to wear this coat and give herself look like her.  These jackets are perfectly made up of real leather, which gives you ease all day long.  The unique and stylish look of the jacket, coat, and vest enhances the look of yours in any occasion and gives you the British prince look.

So, don’t go any Far and be the part of the outlander.  Just open up USAJACKET.com and place your order and get your favorite jacket at a reasonable price. Get your trendy closet outfit and create your collection for your daily routine. Shop now and order your jacket with a fast shipping service and get your order at your doorstep.