Skip to content
Get Extra $20 OFF on orders over $90, Code: "USA20" Apply at checkout.
Home » TV Series Merchandise
Filter 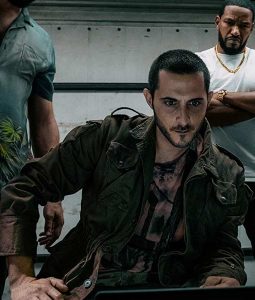 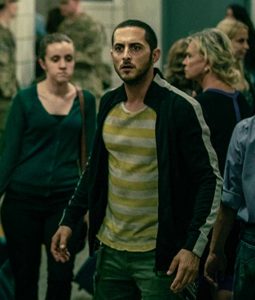 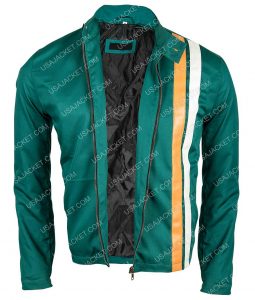 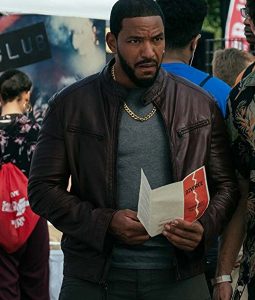 The Boys Coat and Jackets

The Boys is an American superhero television series based on the comic book of the same name by Garth Ennis and Darick Robertson. The series developed by Eric Kripke for Amazon and officially published on Sony entertainment.  The story revolves around the superheroes boys, and they are famous as celebrities, as politicians as influential, and sometimes even as revered as gods. But that is when they are using their powers for good and useful purposes. What happens when the heroes go reprobate and start misusing their powers? When it’s powerless VS super powerful, the Boys head out on a heroic mission to reveal the truth and reality about the Seven and Vought, the multibillion-dollar conglomerate that manages the superheroes and covers up their dirty secrets.

Furthermore, in this television series, characters wore a very stylish and appealing outfit. Many People inspired by characters in the series not only for the acting but also from the dressing style, which attracts all the fans. Many girls like the dressing style of Tomer Capon especially his, Frenchie Field Jacket and Frenchie Jacket which gives him an attractive and different look, and the color of the jacket attracts many girls. The other one jacket that mostly boys focused is Mother’s Milk Jacket, which is worn by the Marvin. There are other jackets and coats in the series like Billy Butcher Coat, Hughie Campbell Jacket. These jackets have unique features made from genuine leather and come in attractive colors such as brown, black, green, which enhance the look of yours in any formal and casual parties.

If you want to buy these jackets and coat of your favorite celebrity, then don’t go anywhere we give you everything related to apparel. Pair your jacket with any amazing colors and give yourself an attractive and stylish look. Get your trendy closet jacket and create your collection for your daily routine.