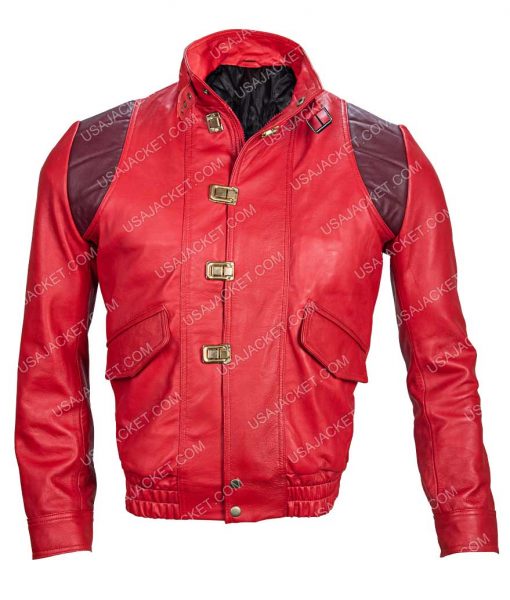 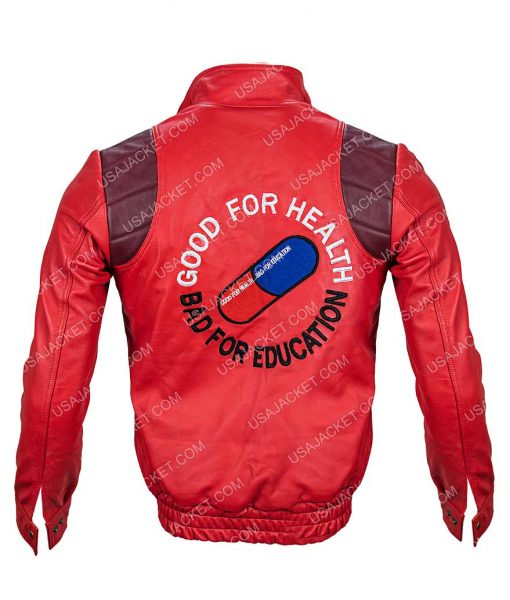 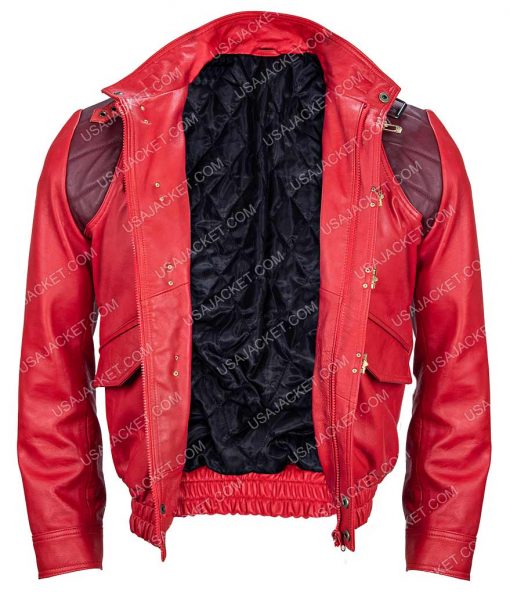 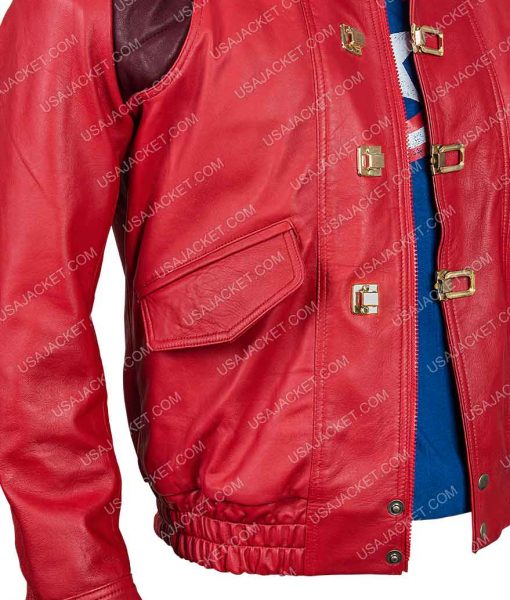 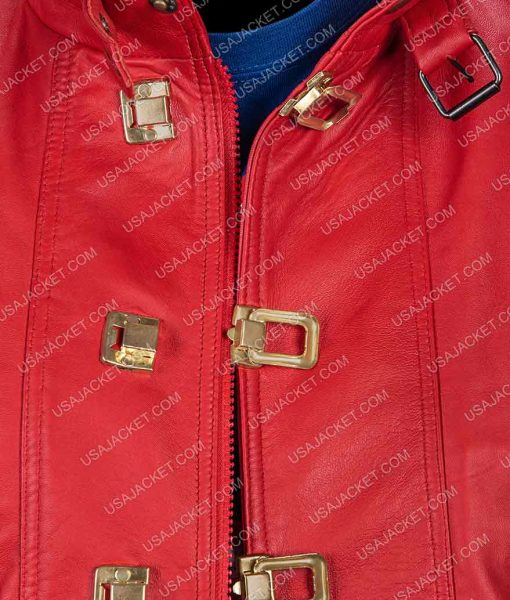 Here is the red outfit inspired by the Anime movie Akira. The fans of the show desired to have the style and here it’s now available in the exact same style including the patch, the color and the closure style. This Akira Kaneda Jacket is best to wear anywhere you want.

Akira Kaneda Jacket is made from top quality PU Leather, with belted strap collar and front buckle closure, this apparel has the ability to match up to the styling representation. Usual inner viscose and hemline on borders, while PU leather patch attached to its back and sleeves are buttoned tab cuffs. It is good for casuals.

Akira is the titular character of the “Akira” universe in manga and anime. The character of the mysterious boy serves as a key driving force in the lives of the main characters of the manga series. He is a young orphan who was adopted by the Government for a secret project and was assigned the subject number 28. He is an empty shell of himself. He possesses psychic powers that are eventually beyond his control.

Is Akira a Superhero?

Not much of a superhero, but Akira does possess psychic powers. His psychic powers were increased to the point where he was no more capable of handling himself, thus, things went beyond his control and led to ultimate destruction. He had the power to literally do anything. He was even capable of creating a new universe. His potential grew into more god-like and the use of even a simple act led to massive destruction on a large scale.

Why Is Akira Famous?

Akira is famous because of the psychic powers that he has. He was capable of causing destruction on a large scale due to his powers getting beyond his control. He is famous for the sudden psychic growth that he was spotted with by the scientists. Even the Earth feared Akira and his divine powers. He appears like a spirit who has been transcending the limitations of a human body. He is famous for the way he has been carrying his psychic powers and himself.

Akira Jacket is certainly the most famous apparel out there. The jacket has been constructed from real leather and is lined with a viscose lining on the inner side for comfort and style. The jacket is inspired by the look that Akira has been carrying whilst possessing his psychic powers in the manga series. He was god-like and had the audacity to create a new universe.

The jacket is famous because of how incredible the character of Akira is. The young esper boy who caused destruction to Tokyo and Neo-Tokyo has been adored by the fans. His powers were enhanced to the extent that led to destruction. The jacket is about to embrace you with the same strengthened look that Akira carried in the manga series. The red colored jacket has the patch of embroidered capsule and text at the back and focuses on every feature in detail. 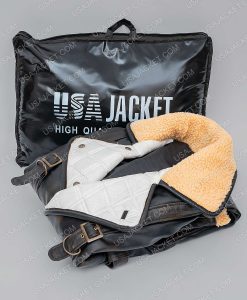 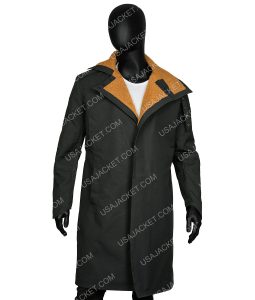 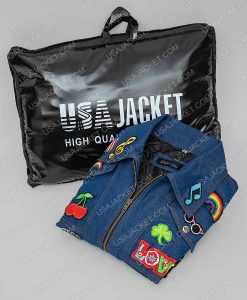 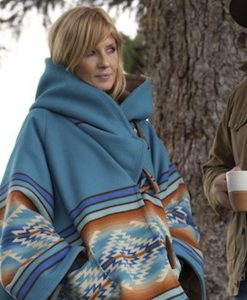 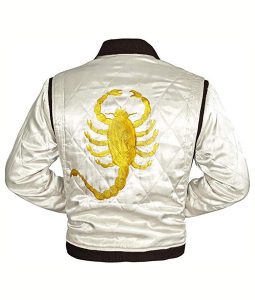