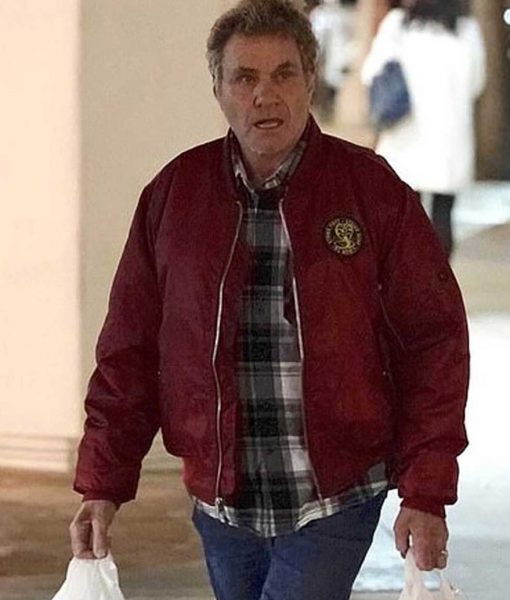 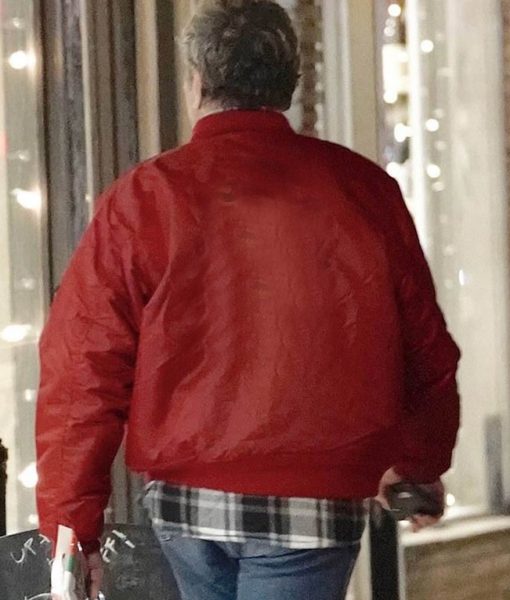 Best Seller
4.50 out of 5 based on 2 customer ratings
| Write a review | Ask a Questions

Johnny Lawrence is the character in the “The Karate Kid” against the hero Daniel. His motto is ‘Strike first, strike hard, no mercy,’ but martial arts is about patience, consistency, and practice. Although he fights well in the fight in the competition, the patient and consistent ones win the battles in the Karate.
Cobra Kai Jacket is of satin material with a uniquely soft, viscose inner lining. The erect style collar, zipper front style closure with snap tab fastening, rib knitted cuffs, one front chest, and two side pockets are the added specifics of this red cobra Kai logo based outfit that young and energetic customers like at our store. Are you one of them? Order it now.

Who is Cobra Kai?

Cobra Kai is an action comedy drama TV series that is based on The Karate Kid film series. The series is created by Jon Hurwitz, Josh Heald and Hayden Schlosseberg. It stars William Zabka, Ralph Macchio,Xolo Maridueña, Jacob Bertrand, Courtney Henggeler, Tanner Buchanan and Mary Mouser. The series was released in 2018 and 2019, as of the first and second seasons. In 2020, Netflix acquired the series and announced the release of third season in 2021.

What is Cobra Kai About?
The series is set 34 years after the Karate Kid film and re-examines the plot from Johnny Lawrence’s point of view, as he wants to re-open the Cobra Kai to rekindle with his old rival Daniel LaRusso. The rivalry of both the martial arts is a pleasure to watch. 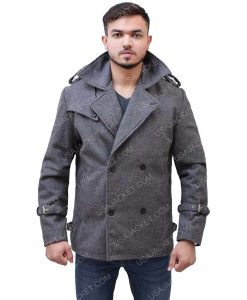 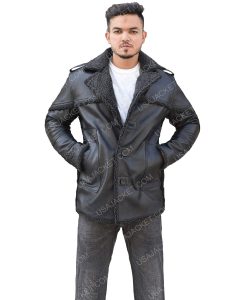 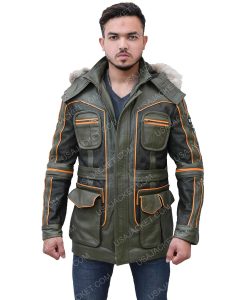 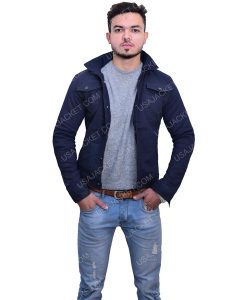 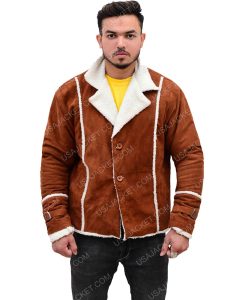