Skip to content
Get Extra $20 OFF on orders over $100, Code: "BOP20" Apply at checkout.
Home » Video Gaming Jackets Merchandise
Filter 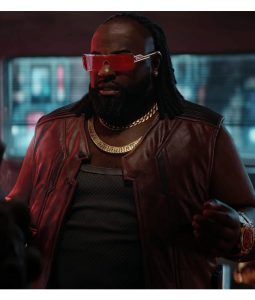 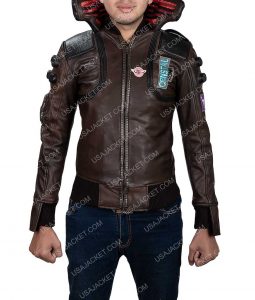 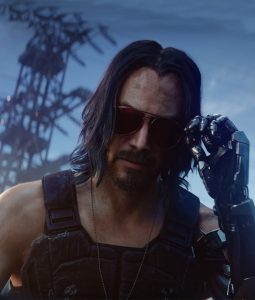 It does not take a long time for someone to get engrossed in a video game. Many neutral technology users never intended to play a video game on the consoles. After playing one mission on their friend’s device, they immediately were hooked and today, they have their own console to play that game day and night. Games have had the skills or attractive factor to be mesmerizing with its visuals and gameplay. This is the reason why someone or the other is busy playing a game and avoiding the world’s problems. In the generation we live in, there are countries that find it harder to purchase games and often end up getting the worst experience. To put all that aside, clothing connects a tribe of old gamers and new gamers to share their love for video games in general. In today’s category, we have produced some of the highly demanded and latest clothing lines of a game. This game is known as Cyberpunk 2077. For those who want to know what to expect apart from the fact that Keanu Reeves will be making a cameo in it, the game is a project of CD Projekt and will be released on every platform for gaming. The scene that you will play in is Night City, California as V, the customizable character that can evolve into three classes. When it comes down to it, the game will surely live up to its hype. The only question is that will you be able to carry on the trend of Cyberpunk 2077? There are three products that vary from each other. You can choose between a fashionable vest, a tactical vest and a popular jacket of 2019. That is a tough decision but by placing your trust in us, you won’t have to stress.