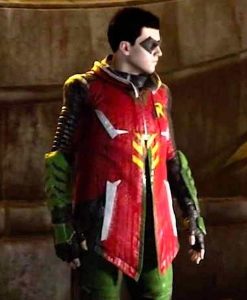 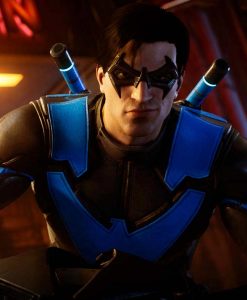 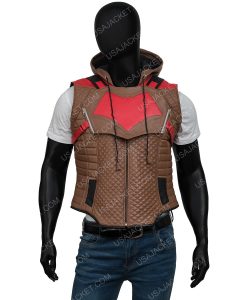 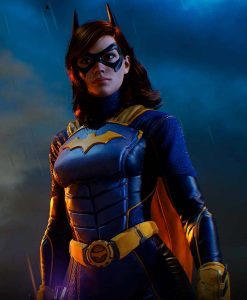 This one goes out to all the gamers and Batman fans out there! Gotham Knights is an upcoming action role-playing video game that features Batman and his supporting cast. The game is developed by WB Games Montreal and is published by Warner Bros. Interactive Entertainment. The release date of Gotham Knights is somewhere in 2021. The game will initially be released for Microsoft Windows, PlayStation 4, PlayStation 5, Xbox One and Xbox Series X.

The game will start off with the apparent death of Batman and Gotham City being left under the threat of crimes. The death of James Gordon has surely led to grown corruption in GCPD. Batman’s allies, Nightwing, Batgirl, Red Hood and Robin are the only ones to prevent the chaos and crimes. The game will make the superheroes encounter a conflict with the Court of Owls and their legion of brainwashed assassins. Each character in the game will have unique abilities and powers. The team of four players will have to play with coordination to save the Gotham City.

The graphics, visuals, sounds and game mode of Gotham Knights is considered to be as classy as the superheroes of DC Comics. The costumes are exclusively gorgeous and something that the fans would love to own. For the ones who have been following the DC Comics series and games, you can now grab onto your superhero outfit with the help of our new category, named as Gotham Knights Jackets.

Gotham Knights Jackets has a collection of attires that your favorite superheroes from the video game Gotham Knights are attired with. The game is yet to be released but the hype is unconditional. Explore the entire category with a calm mind and make a wise decision by choosing your dream outfit from the category.

The category begins with Gotham Knights Batgirl Jacket. It is inspired by the look that Batgirl has been carrying since always. The jacket is made of real leather with a viscose lining on the inner side. A front zipper closure, stand-up collar, open hem cuffs, Batgirl logo and purple color are the features of this jacket. To move ahead, Gotham Knights Nightwing Leather Jacket is also a classic apparel that the DC fans would love to own. The jacket has an external shell of real leather, paired along with viscose lining on the inner side. The jacket has a front zipper closure and an erect collar.

All you have to do, is explore the category and grab onto the attire that astounds you the most! Let the category of Gotham Knights Jackets embrace you with the potential of superheroes!