Get Flat $20 OFF On Orders Over $100. Apply Coupon Code VD20 AT Checkout.
Home » Movies And Film Jackets Merchandise
Filter 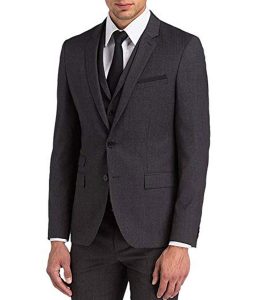 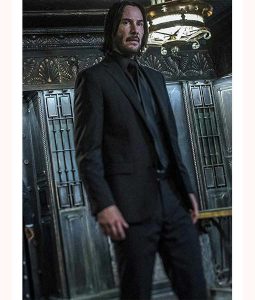 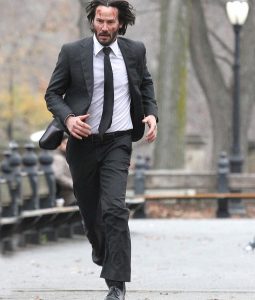 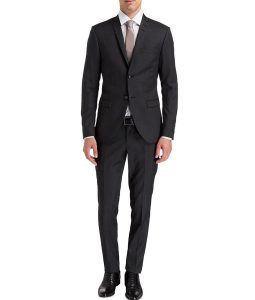 The fictional character of John Wick played by Keanu Reeves is our favorite protagonist ever! Resting aside the charming personality of Keanu Reeves, he has done his best to invest his everything into the character of John Wick.
The series of John Wick has been starring Keanu Reeves as John Wick, an assassin who retired long ago from all the dirty work, until a gang invaded his house and killed his dog. They stole his car and that was the point, where John Wick came back into the game. His character has been defined as a boogeyman, who cannot be killed. He excels in martial arts and planning strategies to encounter any kind of a situation.
Along with his irresistible personality, John Wick is admired for the way he has been on the screen – the way his character appears with style and elegance is simply SEXY! For the fans who have been admiring John Wick because of his attitude, personality and costume, we are here with a category that holds his classic suits under one roof. John Wick Suit comprises of the graceful and elegant suits that John Wick has been attired with in the series of John Wick.
To start with the category of John Wick Suit, check out the John Wick 2 Keanu Reeves Black Suit, that has made the fans go crazy! The suit comprises of a two-piece holding, a jacket and a trouser. The jacket is made of wool blend fabric with an inner viscose lining. The standard notch lapel collar of the jacket leads down a front button closure. The jacket has two inside pockets, two flap pockets and one chest pocket. Whereas, the trouser has a straight fitted pattern with two slant pockets and one back pocket. John Wick Chapter 3 Parabellum Suit is also another classic wear by John Wick. The suit is again in same black color with the same specifications as the one before – seems like John Wick loved his style and thus, carries the same look in every of his production.