Get Flat $20 OFF On Orders Over $100. Apply Coupon Code MD20 AT Checkout.
Home » Movies And Film Jackets Merchandise
Filter 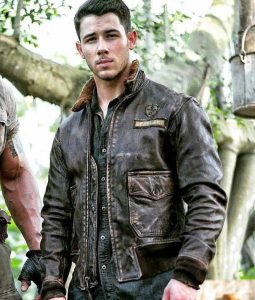 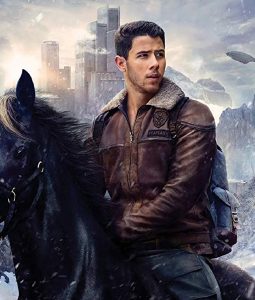 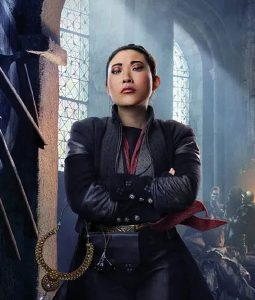 Jumanji The Next Level Ming Coat 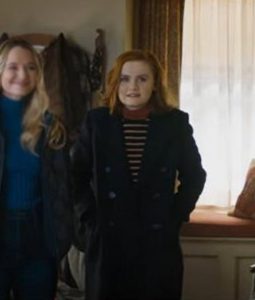 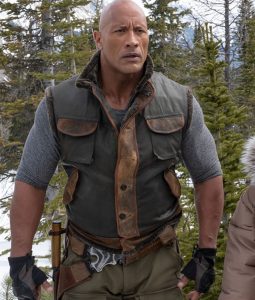 Jumanji The Next Level Spencer Vest 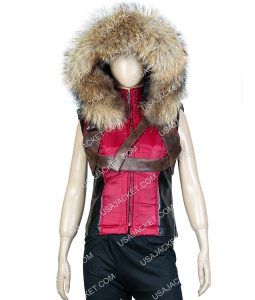 Jumanji: The Next Level

The fantasy adventure world is back the American comedy movie Jumanji: The Next Level is back with more adventure. The film is written by Kasdan, Scott Rosenberg, and Jeff Pinkner and directed by Jake Kasdan. The second series of this movie is released in 1995’s and many people love this series and the following other series in released in 2017’s Jumanji: Welcome to the jungle and the fourth installment is going to release in December 2019 and many people are excited to see this movie cause this movie is back with more exciting and interesting story.

Furthermore, many people and kids are excited to see this movie because of the interesting story and the youngsters not only love this movie but also like the character’s outfit. The handsome actor Nick Jonas portrayed the role of Alex and he has worn stylish jackets like Alex Flight Jacket and Jumanji Pilot Jacket and many boys want to wear these jackets and love these jackets. The other character Ruby Roundhouse: Martha’s avatar, wearing the beautiful vest in red color and many girls admires this vest. The second most famous actor Dwayne Johnson plays the role of Dr. Smolder Bravestone previously he was Spencer’s a confident and strong archaeologist. He has worn The Next Level Spencer Vest in brown color, which many people want to get this vest and give a look like him. Not only this, many other outfits love by many fans such as Jumanji The Next Level Camouflage Vest, Ming Coat, Jumanji Young Martha Cotton Coat.

Furthermore, this jacket is perfectly made up of the real leather which gives you ease all day long. The unique and stylish look of the jacket, coat, and vest gives you an iconic look and also the attention-grabbing in any place either in parties or in regular wear. Jackets can wear as outwear, but nowadays, people carry it in any season because of the texture and lightweight of the jacket.