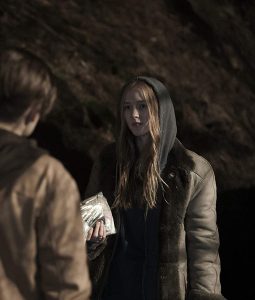 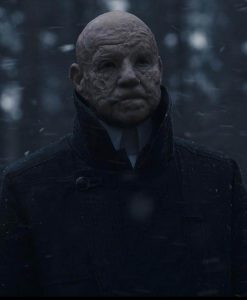 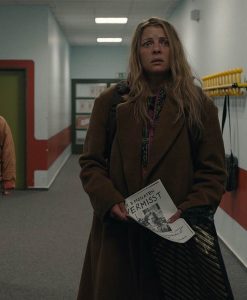 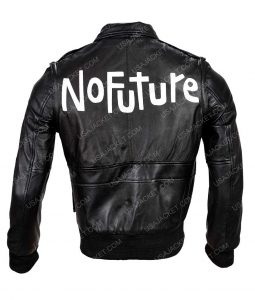 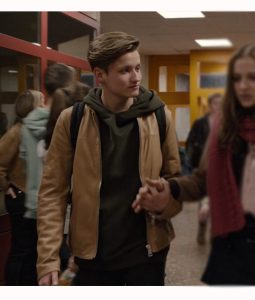 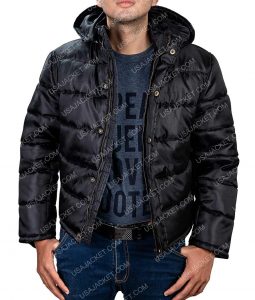 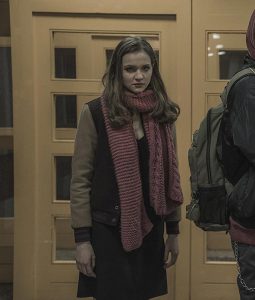 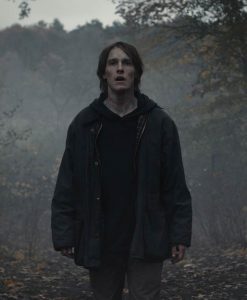 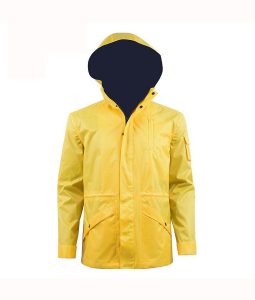 Netflix is now one of the channels that are giving us the best movies and series. Another brilliant series given to the audience by Netflix is Dark. Dark is a German TV series that has a genre of science fiction thriller, and tragedy. The show has been loved by the audience and has 3 seasons with a total of 26 episodes. The show was initially released on 1st December 2017 and ended on 27th of June 2020. The show is created by Baran Bo Odar and Janjte Friese. The show is originally in German language and was originated in Germany as well.

The show is set in a fictional city called Winden in the country Germany. The show Dark refers to the aftermath of the disappearance of a child that leads to unraveling the secrets of four different families as they unknot a sinister time travel that spans numerous generations.

Although, it is said that Dark could be a little hard to follow because of the multiple twists and turns, the show is rated as one of the top most by the audience. The audience love the show and it has received positive reviews from the critics as well. Few of the most important aspects of the show is the amazing plot, characters, their performances, direction, suspense, and the attire. Well, truly attire plays a vital role in helping the star portray his character.

The attires are loved by the audience and since Dark is so famous, many of the audience asked for the same attires as well. Our category comprises of a wide range of different attires as the ones worn by the characters in different shows, movies, web series, anime, and videogames. You can surf on to our category and get the best of attires suitable for all your casual, formal, and fancy whereabouts. We offer high-quality costumes as well that would be perfect for Halloween or other costume parties.

Our Netflix Dark Collection consists of a jacket worn by Martha Nielson who is an important character. This jacket is made up of fleece material along with an inner viscose lining. The jacket has a rib knitted collar and a front buttoned fastening. It has full length sleeves with rib knitted cuffs and a rib knitted hemline. It comes in a combination of black and brown color perfectly suiting the character’s nature.

Jonas Kahnwald played an important role in the show and wore adorable attires that were adored by the audience. This particular jacket is made up of parachute material along with an inner, soft viscose lining. The jacket has a hood attached on the back of the collar along with a front buttoned closure. The jacket has three front pockets along with one pocket on the sleeve of the jacket. The jacket has full length sleeves with buttoned cuffs. It comes in a cool yellow color, perfect for the character.

Our category has many Netflix Dark Costumes perfect for all casual, formal and costume wear. Visit our category now!